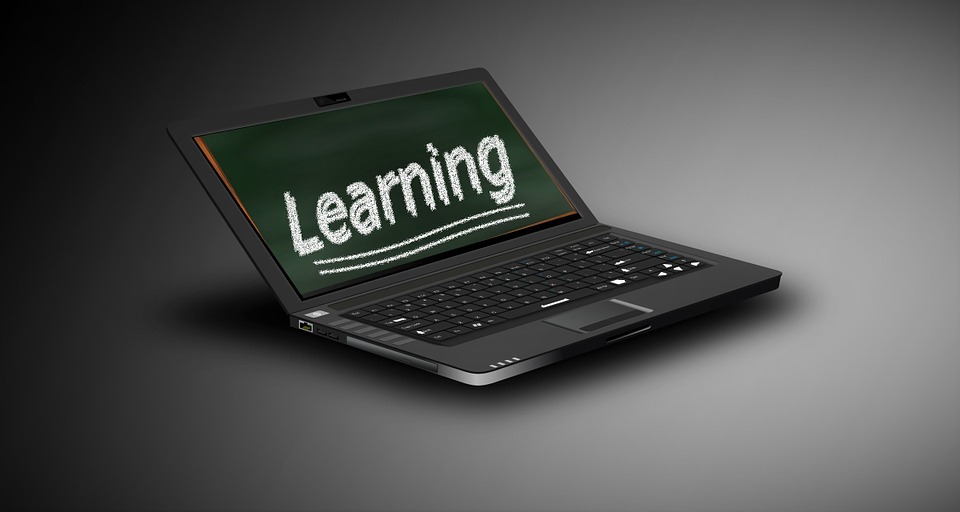 When I started my graduate program a few years ago, I was ready to learn how to change the world. To clarify–I don’t expect to change the world on my own (that’s selfish, I think), but I do want to be a part of fostering that change. I study and research literacy, a fascinating subject because it essentially encompasses, well, every cognitive process of humans–the way people learn, think, create, write, read, communicate, play, explore, cope, research, engage, collaborate. Within this I focus on what’s known as “digital literacy”–how technology transforms community and identity. I had my own ideas of what digital literacy meant when I started my Master’s degree, ideas supported by the best of the best technology researchers from the past 50 or so years. A digitally literate world is one in which everyone knows how their technology works, from the hardware to the software to the programming languages and all of the nuances. It’s a world in which technology is a tool, not a replacement, and is used to support and strengthen communities in both virtual and physical realms. Digital literacy is the skill that fosters high-level critical thinking and the exchange of information using technological form factors. It’s the skill that must constantly justify its form factor.

But I quickly learned that many people the field of education do not see it the same way I do. It’s disheartening for a tech researcher, who wants to explore how we can better create and use technology, to be stuck among others who are still debating if andwhy technology should even exist in the first place. Meanwhile, students sneak peeks at their smartphones from behind the pages of old textbooks; they get their news from constantly-updated feeds instead of newspapers; they discuss their favorite bands and TV shows online for hours but are reluctant to analyze literature through a hand-written five-paragraph essay. We’re teaching students that technology is inherently negative, and forcing outdated modes of acquiring knowledge into their minds, even when they live completely immersed in these networks and we should instead be demonstrating how to use it effectively, safely and balanced.

Apparently, prolific media theorist Douglas Rushkoff feels similarly. I recently read his 2011 book, Program or Be Programmed: Ten Commands for a Digital Age. This is a short read about the importance of knowing how to program and what it means for our lives and our futures. It’s excellently written, if not always logically sound. (His analog vs. digital arguments derail from his larger points, I feel. That’s a separate beast.) For the most part, I quite like Rushkoff–like me, he believes that technology must be understood, not just owned, and that open source should be embraced by a democratic society. In Program, Rushkoff makes a compelling argument for technological autonomy. Instead of being consumers, we need to be creators. Instead of being passengers, we need to be drivers. Instead of being listeners, we need to be speakers. There’s a time and a place for being both, I think–effective communication requires both speaking and listening; we can’t always be the one in charge–but ultimately his best argument is the importance of being an active participant vs. a passive one, being engaged and meaningfully connected.

So where does digital literacy come into all this? What does this mean for education?

Personally, I think Rushkoff’s book should be required reading for everyone who wants to become a teacher or work in some aspect of education; not because I think it’s a flawless book, but because I think it presents a strong case for the importance and purpose of technology within humanity. I say this all because my experience as a tech researcher in the field of education has not always been positive. Don’t get me wrong–there are some incredibly innovative educators around the world, transforming their students’ lives in powerful ways, and not just through digital tools. These educators are effective because they embrace technology, and subsequently, the future; they strive to understand it through programming, design, mathematics, collaboration. They themselves function as learners, which better helps them share this outlook with their students.

I don’t want to assume the ages of anyone reading this, but think back to your computer literacy class in middle school or high school (maybe even elementary, for some of you). Computer literacy classes are usually focused on typing. Typing. Sometimes there’s a bit of basic design work, or maybe setting up a website using existing resources, but generally the courses barely even skim what computer literacy actually entails. By that logic, knowing how to transcribe the alphabet and write a couple words on a piece of paper already filled with words would be enough to be textually literate, and we’d have no need for any more language arts classes after the age of, say, 6 or 7 years old.

Why do we think this is enough when our entire world is run on code? When I talk to fellow educators about digital literacy (around the world, not just in my department), there’s often a knee-jerk reaction to the concept (even despite the fact that digital literacy is actually supposed to be a larger part of curricula nowadays). It’s imperative that we take digital literacy as seriously as we do other forms of literacy.

The strength of Program or Be Programmed is in the way Rushkoff articulates this. He argues that with every development in language and literacy, the opportunity for it to be embraced by all is never fulfilled. Opportunities to transform the future are lost. This passage resonated with me most:

“In the long run, each media revolution offers people an entirely new perspective through which to relate to their world. Language led to shared learning, cumulative experience, and the possibility for progress. The alphabet led to accountability, abstract thinking, monotheism, and contractual law. The printing press and private reading led to a new experience of individuality, a personal relationship to God, the Protestant Reformation, human rights, and the Enlightenment. With the advent of a new medium, the status quo not only comes under scrutiny; it is revised and rewritten by those who have gained new access to the tools of its creation.

Unfortunately, such access is limited to small elite. The Axial Age invention of the twenty-two letter alphabet did not lead to a society of literate Isrealite readers, but a society of hearers, who would gather in the town square to listen to the Torah scroll read to them by a rabbi. … Likewise, the invention of the printing press led not to a society of writers but one of readers. … Like the participants of media revolutions before our own, we have embraced the new technologies and literacies of our age without actually learning how they work and how they work on us. And so we, too, remain one step behind the capability actually being offered us.”

Rushkoff also gives an example about how writing using web tools, like a blog or social network, is what’s seen as digital literacy–not writing the program itself. We’re just typing into already-existing text boxes, he says, without knowing how the text box is created in the first place. To be truly literate means to do both–to fill the space, and be aware that it’s not just empty.

And yes, being digitally literate is hard, and time-consuming, and can be alienating and frustrating, but ultimately, we’re all better for it. As educators and students, we’ll have control over the technology that, right now, controls us. And isn’t that what the goal is of education–preparing students to navigate as productive, insightful, autonomous citizens through the world?

This was originally published at UrbanTimes.co.

Given that one needs a phone, tablet, or computer and service to access it, th...
by Corey Olds