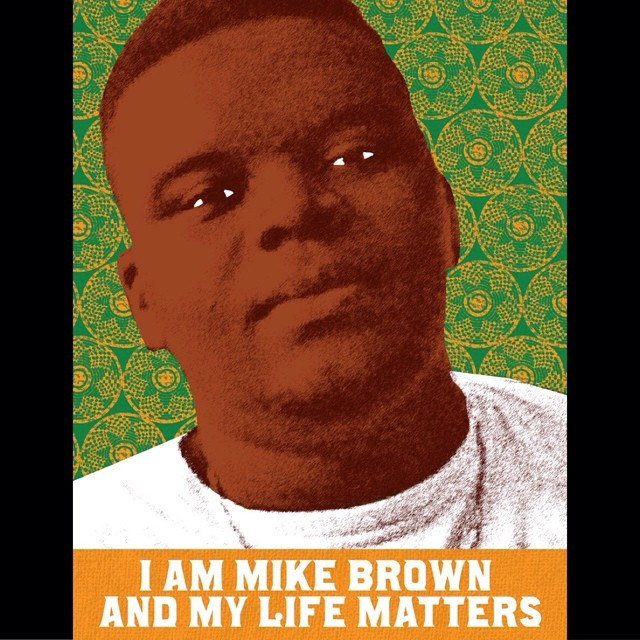 We Must Speak: A Call from Five Black Male Educators Teaching Amidst The Struggle

Crossposting from Dr. Matthew Lynch’s Education Futures blog on EdWeek. Awesome magazine that covers national education trends and has to do what it needs to do to make sure they can provide for their employees. [if you were bothered by the wall, I wanted to free it up.]

NOTE: Today’s post comes on behalf of a newly emerging collective of K-12 Black Male Educators in the Philadelphia area. Christopher Rogers, of Chester, PA; Raymond Roy-Pace, of Philadelphia, PA; Shamir Reese, of Philadelphia, PA; Kenloy Henry, of Brooklyn, NY; and Sam Reed, of Philadelphia, PA contributed to this piece. Hosted at The Center for the Study of Race & Equity in Education, they are exploring ways to support the recruiting, nurturing, and professional development of K-12 Black male educators in addition to growing and highlighting the voices and perspectives of Black male educators who represent such a small statistical percentage of teachers in US classrooms.

We Must Speak: A Call from Five Black Male Educators Teaching Amidst the Struggle

Today, we learned that the schools of Ferguson, MO have cancelled classes for what was to be the first day of school. In this moment, when the passionate rage of the Ferguson community has swirled around the unfortunate murder of Michael Brown, we think about how we, as Black male educators, would begin to unpack the implications of such a horrible tragedy that begs the reoccurring question of the value of Black life in America. In our need to create resolution for the compassionate and inquiring minds of young people who are under our care, we recognize not only the opportunity to speak specifically to young men of color but also educate our colleagues about the critical need to speak to the issues at hand, just as Dr. Martin Luther King advised in his call to end the Vietnam War. Dr.King noted that at many perplexing times,”…we are always on the verge of being mesmerized by uncertainty. But we must move on.” We must speak. It is with this humility and solemn solidarity that we begin this conversation.

The conversation starts with letting our children know that there is nothing innately wrong with them. Black skin is not a marker for immorality. Your melanin is not a flaw. Your power is intrinsic. The real flaw resides in the mind of those who fear, dehumanize, and target Black skin as a proxy of criminality wrongdoing, and an overall lack of innocence. The recent events in Ferguson, MO has called for America, once again, to deal with its historical ills of prejudice and racism. We do not rush to think that we have all the answers of how to overcome such a profound and overwhelming historical paradigm at this moment. We even hesitate ourselves if we are asking the right questions. At its core, we know there lies no simplistic remedy. America’s educational process (PK-20) and educators ourselves are on the hook for a comprehensive investigation into the ways and means in which our teaching practices and our educational system are complicit in the re-creation of historical injustice and oppressive behaviors. More important than the question of what Michael Brown learned about race and his external perception in America is the inquiry of whether Darren Wilson was ever confronted with the obligation to explore the ways in which bias, privilege, and prejudice may color his internal perspective as an effect of the ways and means in which bias, privilege, and prejudice colors the American historical context.

As Black male educators, we embrace the intensive diligence in being able to provide Black youth that we find in our midst the tools that it takes to navigate through a world where perceptions outside of their own control can play a role in their ability to return home at night. In our own livelihoods, we live underneath the same burden. We find solidarity within those moments that extend well beyond the school day. We can pinpoint moments where those in authority looked at us in deficit as if we could never be enough. We call upon educators to make it habit to constantly reflect and unlearn many of the easy, decontextualized narratives that we rely upon to make assumptions about a students’ attitude and aptitude. Real change comes from listening. We can challenge ourselves to listen for the essence of our students’ existence and celebrate their strengths, gifts, talents, and efforts in the classroom as we strive to provide for them a platform for opportunity for themselves, their families, and their communities. A prosperous future for the United States is built upon achieving the full potential of its inhabitants and we know that students like that of Michael Brown have the potential to be America’s grand innovator, thought-leader, and global influencer.

As we take steps toward the future, we look back upon the word of Dr. Martin Luther King and know that the mission to which they call us is a most difficult one…but we rejoice as well for the opportunity that it presents to us in being able to overcome these trying times.

ADDENDUM: This statement was penned in a joint session that lasted three hours on August 18th after most of us attended faculty work week proceedings in the hours beforehand. Before publishing, I, Chris Rogers, noticed that when we use the pronoun “our”, it’s contrived. We recognize our role in pursuing optimal outcomes for all of America’s youth, regardless of signifier, yet at the same time we recognize our connection to a community that survives a legacy of oppression. I would hope readers choose not to recognize that as a slight, but rather as a reminder that our role as human beings is parallel to that as being educators.