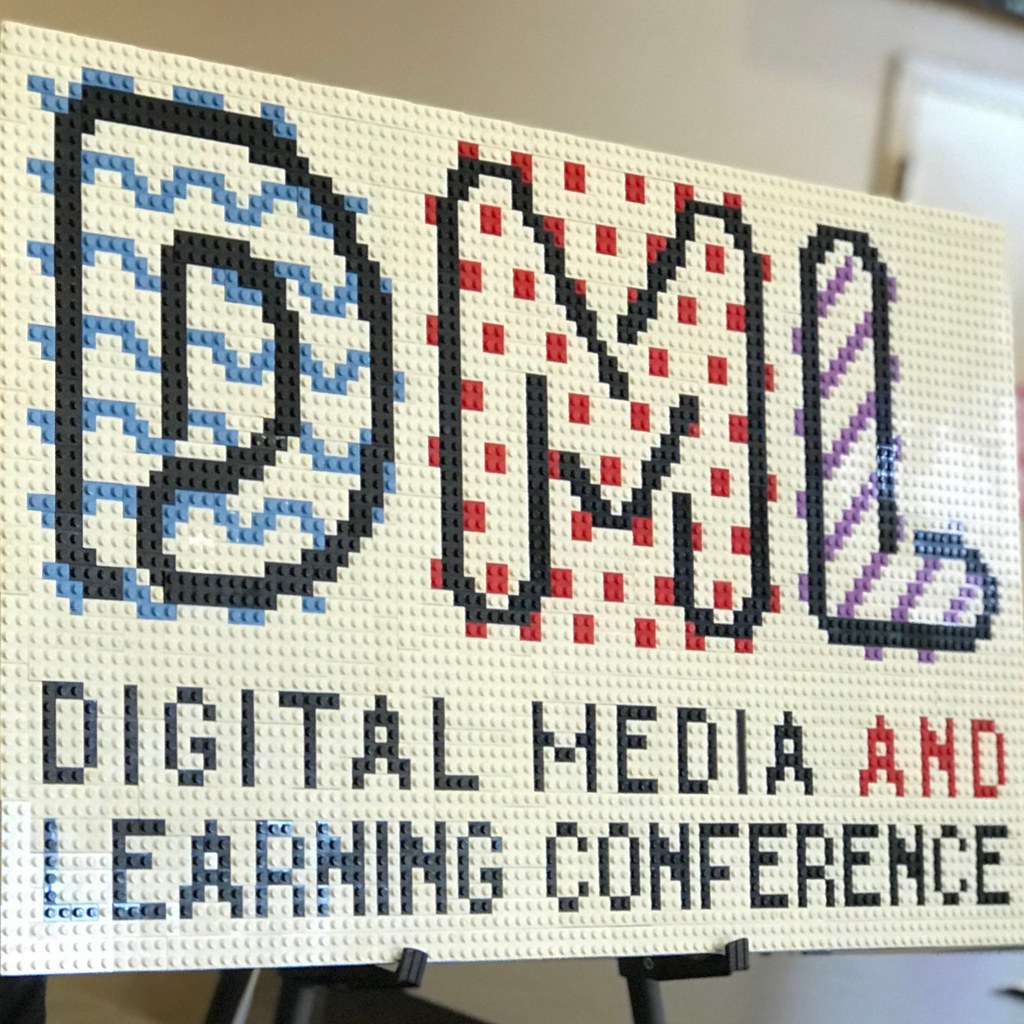 We can do better

Cross-posted from In Community

This past Tuesday there was a Connected Learning conversations titled “The Realities of Youth and Peer Culture: Balancing Learning Opportunities and Risks” that I thought was really interesting and made even more so because of the contributions of Chappelle Campbell who is a student at The Bronx Academy Senior High. She was participating with her teacher Paul Allison, an English Teacher at the same school and a member of the New York City Writing Project, along with Chris Lawrence and Liana Gamber Thompson. It was led by Tara Brown and Sonia Livingstone was the featured guest.

Sonia began the conversation in a very open way based on a real question coming up in her research in London, ie. following a group of youth through their days and across spheres of home, school and community, in the contexts of considering connected ways of learning, she and her fellow researchers were not actually finding much connection between “digital media” and “learning.” She shared some of the reasons why she thought this was and then wanted to know what others thought of these findings and if they had insights into what she and her colleagues were seeing.

The conversation that followed was very much a dialogue I think, prompted by this open-ended presentation of a question of practice. Below are notes I took from elements of the discussion that were interesting to me.

Sonia began by listing reasons they thought they were finding what they were in the research, including; a range of access issues that got in the way of adoption of new media, a lack of knowledge overall about the creative potential of some aspects of digital and networked media, as well concerns about safety and risk, especially pronounced in school.

She also named a fourth reason, that was especially provocative – they were finding that many of those they were researching didn’t want these spaces of home, school, community, connected. They were hearing this from students as well as parents and teachers.

Eventually this conversation – which touched on various aspects of this topic in a range of ways – turned towards social media, specifically spaces like Twitter or Facebook. Blocked in many of the schools Sonia is working in, suggestions were made about the potential of models that would help provide a sufficient vision for how these tools could be used productively, therefore potentially allowing them to be opened for use within those communities.

Paul and Chappelle however returned to the provocation that sometimes one wants to keep these spheres separated, and talked about how there might be privacy as well as pedagogical reasons that go beyond fear and protection that are part of not allowing forums like Facebook to be part of school.

“We can do better than Facebook on other sites that we … manufacture ourselves” Paul Allison states.

Sonia acknowledged that this is what she often heard from students in her research – that the phone and the Facebook should be blocked. But isn’t that against the principles of connected learning, she asks?

The conversation then mixed into one about digital citizenship based on the acknowledgement that yes, some might advocate for them to be separate but Facebook isn’t private and it would be dangerous to create a situation where these spaces are understood as private just because certain parents or teachers might choose to not engage with youth there.

Chris then offered an interesting example of ways that youth in the Radio Rookies program in NYC are supporting each other in thinking about these issues together through their own stories and leadership (see Sexual Cyberbullying: The Modern Day Letter A). He said that a focus at the HIVE in New York is on tapping into students own work and leadership to support engagement and discussion around a range of important issues.

Paul however questioned the role that a focus on digital citizenship in absence of spaces for students to do rich work together – reading, writing, thinking work – and said that this is another important way that can support youth in thinking about the ways of using different spaces online.

“If you start with the students’ self-perception of what this particular media is for, that tends to be what it’s for…It seems to me that we need to provide kids with more spaces to do rich stuff, that we should not limit ourselves to Twitter and Facebook. We can do a lot more in our classrooms”

Paul then describes a social media and networking forum that he and his students and colleagues across the country have been developing for the last decade called Youth Voices that supports interest-driven research and blogging among youth within expanded and authentic learning communities.

I’ve had a long-standing interest in the environments that educators make to support learning and I think it is interesting to think about in the context of building healthy connected learning ecosystems too … not as a substitute for more popular commonly used forums and critical conversation about their use, but as important element to consider within a larger framework of connected learning design and development. Youth Voices and Make Waves are examples of forums developed by educators and developers working together, often informed by or collaboratively designed with youth. I suppose Radio Rookies itself might be another. … What can we learn about digital citizenship within these forums and how do the social relationships that develop there inform both in and out of school learning?