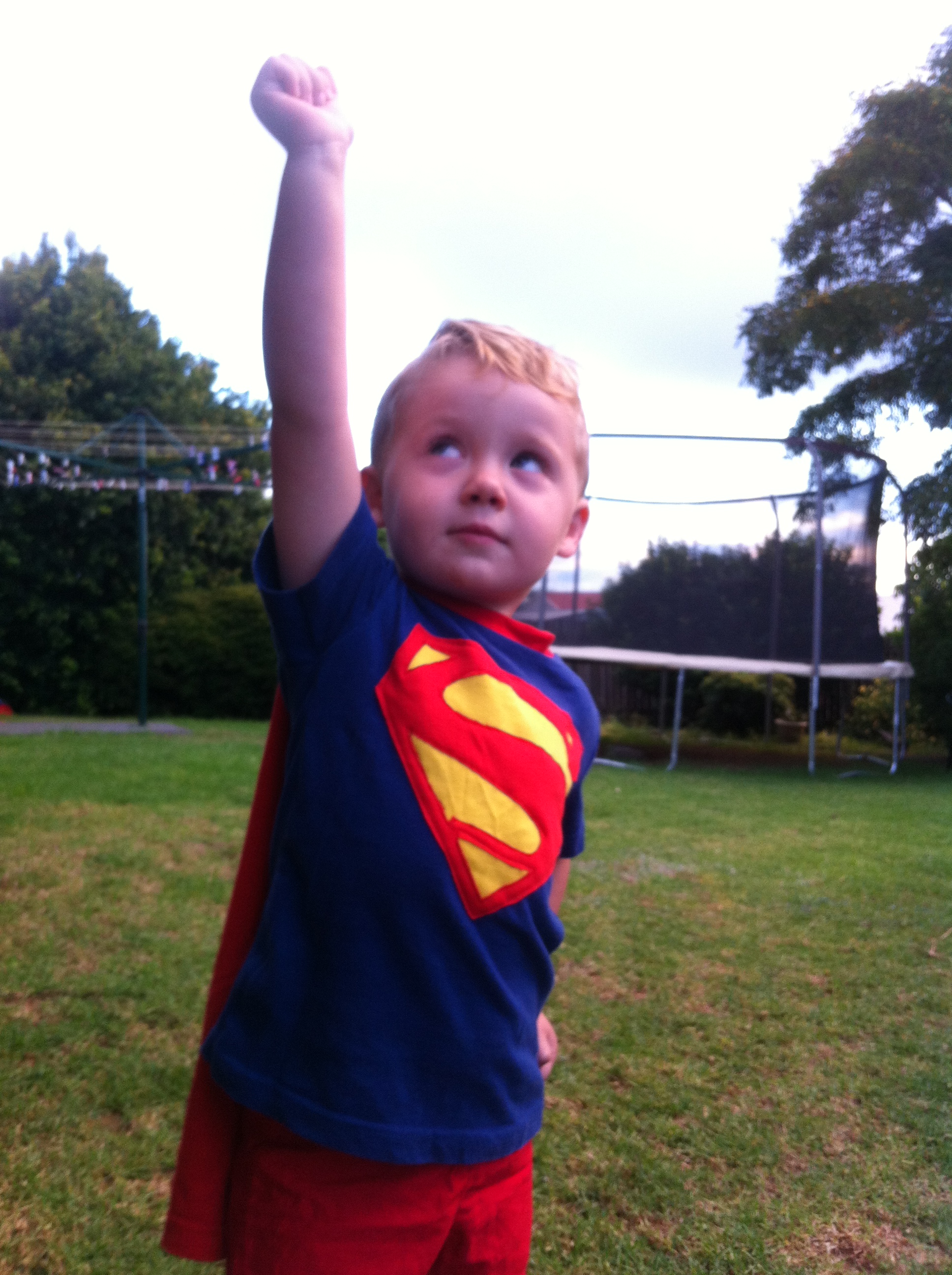 There was a teacher who worked to help his students learn each day in an outer dimension unknown to its inhabitants.  This dimension is filled with many teachers like this secondary social studies teacher who held strongly to the belief that students are not disciplined, lack motivation, and never listen.  Even within this realm, the social studies teacher worked hard each week to plan lessons that were interesting and fun for his students. He was confident in his abilities to create meaningful, relevant, and well crafted assignments.  His instructions were impeccable and each one of his students succeeded in the completion of every task… or so he thought. What he did not know was that he, like so many other teachers within the school, he was an inhabitant of the dimension of illusion.  This is an area which we call the “These Students Don’t Want to Learn” Zone.

The library was quiet, calm and emitted low lighting on this particular dreary and overcast Wednesday morning in the middle of February.  As I sat in my office tucked to the left side of the front entrance of our school’s library, I pondered on the many tasks I hoped to complete this day.  While making that daily “to-do” list, students began to approach me one after the other after the other. The students were panicked, confused, frustrated,  angry, and just totally discombobulated about why the assignment they had submitted to their teacher was rejected. He had demanded that his students revise their work and resubmit as their products were not created correctly according to his instructions.  As I began to inquire about the students’ struggles, I discovered that most of the students were lacking in their understanding of what their products should contain and how that information should have been structured. In the teacher’s instructions, he communicated requirements for the assignment: a general topic, some content parameters, and a specified product; however, there was no text dependency, research, reading, cognitive demand or skill attached to the task.  From my review of his instructions and the students’ work, I quickly discovered that this “Superman” of a social studies teacher had not made his ASSIGNMENT MATTER!

In order to assist in alleviating the frustrations of both parties (teacher and students), I conferred with the teacher on his assignment.  Unbeknownst to him, this would be the beginnings of his exodus out of the dimension of illusion in which he dwelt and his entrance into the knowledge of how and why assignments matter.  The exchange during our conversation began simply with a request to know more about the assignment given. “Superman” began to explain to me how the students didn’t want to learn and if I could assist, he would be most appreciative.

“I told the kids to make a brochure about a significant Black American. These kids just don’t listen.  I told them step by step what they were supposed to do. I even wrote it out for them.”

After he explained his instructions to me in quite the same manner as he had with his students, the pitfalls within the assignment became crystal clear.  Instead of creating mini-tasks/lessons modeling, scaffolding, and practicing the skills necessary to complete this task, he simply wrote the steps on the classroom whiteboard and accompanied each with 2-3 minute explanations. The questions that followed were related to the elements missing from his assignment.

“What is your cognitive demand or skill, sir?  Are they analyzing a Black American’s life? Their work?  Are the students making comparisons or are they providing a description of one aspect of the Black American’s life, work, influence, or significance?  What should the children be able to do in the creation of this Black American brochure? What type of writing do you expect? What type of content about these Black Americans should be contained in the brochure?  How do they know what to research? Do they know how to extract information? Have they engaged in activities that required the reading of texts on Black Americans? Were there any activities conducted that modeled and provided practice on how to obtain the information needed for the brochure?”

His face began to contort.  He looked perplexed. His mouth was agape and his eyes peered out into the distance stopping only at the back wall of the school library.  Slowly, he responded.

He wanted the students to create a brochure that contained information about a Black American specifically chosen by each student.  (I felt this was a good attempt at bringing relevancy into the task.) The brochure was to contain basic information about the historical figure’s background and beginnings, contributions to society, and how those contributions impacted society in such a way that makes this person of historical significance.

And so began our journey.  We planned together, revised the plan, adjusted that plan, and omitted some parts of the amended plan.  The students would spend some days in the classroom reading significant texts with the teacher leading discussions by asking guiding questions.  Students would practice extracting important information from videos and articles. They would learn to take notes and identify the differences in contributions versus achievements and awards.  Other days, the students spent their class time in the library determining how to identify credible sources, locate information, navigate keyword searches, and of course creating bibliographies in which sources were sited properly.  What was once thought of as a one week task-assigned on Monday and submitted on Friday-became an incredible opportunity for learning through critical thinking activities that was beneficial to both, teacher and student.

“Superman” understood that he had not been clear in his instructions for the assignment.  He discovered that students needed an appropriate amount of time to deliver quality work.  He realized that he had made assumptions about his thinking and his students’ thinking that hindered the learning process and the clarity of his assignment.  He was also awed at how his assignment incorporated writing as it relates to interdisciplinary content. And most importantly, I became the guru go-to for making an assignment matter!  In reality, the work we did together slowly spread throughout the dimension of illusion and helped to bring other teachers to the light through collaborative planning, cross-curricular collaborations, and assignment analysis.

ASSIGNMENTS MATTER!  We know this and my experience has been a testament to the importance of meaningful well-crafted assignments.  Dougherty (2012) said, “Students can do no better than the assignments they are given.” So it is with this quote in mind that I can say, perspectives are powerful and often these manifest very differently in a teacher and his students. Instead of falling into the assumption that students lack the motivation to learn, teachers can benefit from reflective teaching and that became the most important take-away for this particular teacher.

“Superman”: professional experience of over 15 years; occupation as a social studies teacher.  Formerly a steady fixture in the dimension of illusion, formerly a rather large component of why students’ products fail to meet high standards and therefore was a most delusion man.  Couldn’t happen to you? Probably not in some places but it did happen in the “These Students Don’t Want to Learn” Zone.

“Something I Wish My Teacher Knew About Me”

We were encouraged to ask students a simple...
by Eileen Valverde

As humans, we can easily get caught up in materialistic things. When asked to share a special object, I...
by Dana Griffo
See All Posts
Collection