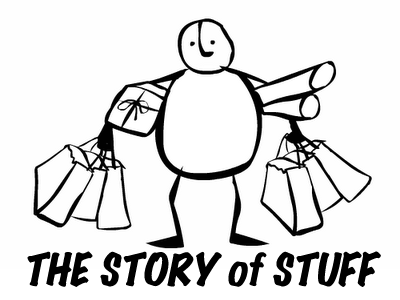 Too Much Stuff..Help Today's Students Navigate Their Identities Through Their Stuff

Too Much Stuff. Helping Students Develop Identities Through Their Stuff.

This is the summer of too much stuff and the realization that one tends to own more stuff than one thinks. I am a good friend, and when my girlfriend had to move out of her big house and into a much smaller apartment as a result of divorce, I helped her sort and organize her stuff–physical and mental stuff. And when the wonderful man I am seeing took the leap to move in, I helped him sort through his stuff. It was, as my sister coined it, the furniture merge. But it was more than furniture. How many lobster crackers does one need? Or lamps? Or chairs? Or wooden salad bowls? Who eats that much salad?Stuff. Where does it all come from? The accumulation of stuff grows–insidiously–although one does not realize it is insidious until one has to deal with the overwhelming quantity of things. Stuff–when it gets in the way suddenly pushes one to clean up, throw out. It is the need to void oneself, like a pre-colonoscopy cleanse. And when one realizes that there is too much stuff, the dilemma of what to do with it puts the schema organizing system into overdrive.

What is that small, crooked, glass vase in the corner of the garage? The small, crooked vase that you must have wanted, or needed enough to buy?Why, and when was it relegated to the corner of the garage, accompanied only by lost memories and cobwebs? Turn around and look at your stuff. There is that hideously painted cabinet that speaks of long ago whimsy, and youth, and hope. That glimmer still exists so you save that hideously painted cabinet, maybe even polish it, and schematically organized it in your mind under hope.

And so it goes. You look at all that stuff and feel the pull–the struggle between purge and keep. What does it mean when you look at all that stuff? What does it mean when you want to hold onto things that have long since lost meaning or need? What does it mean when you can easily toss this or that, those things that you consciously remember being important then–but care less about now? How is that schematically organized? In the section called Wisdom- If I knew then what I know now? In the section called Acceptance-as though the seven stages of grief have been completed and acceptance means you can throw it away Dumpster sizes: should you get a six yard? Twelve? Or commerical 24? How much is your life’s stuff worth? How big a dumpster do you need to house the symbols of your life? 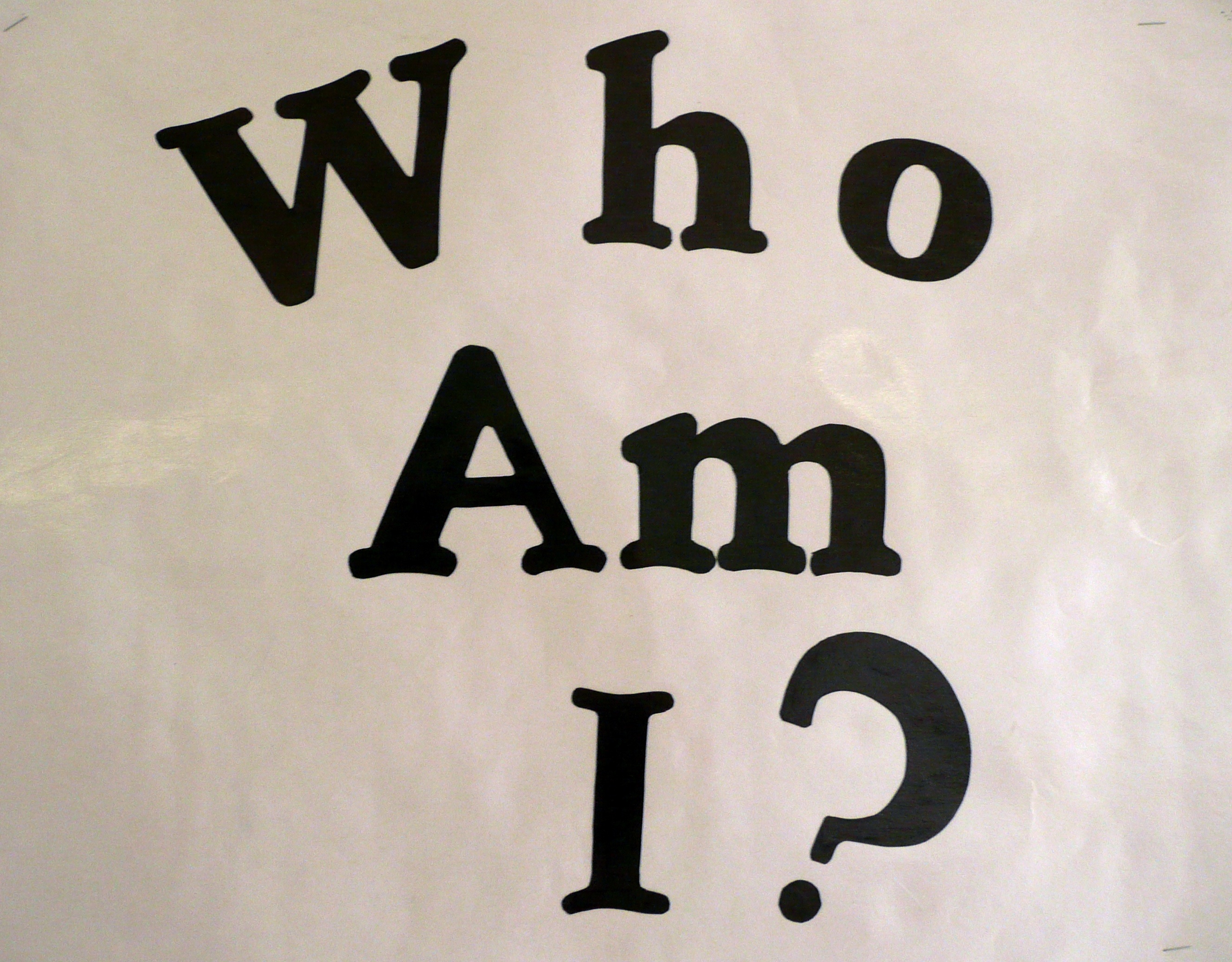 I have multiple identities, and not the split-personality, All About Eve type. I am a social person and belong to many communities. And each of my memberships boasts a situated identity (Gee, 2011), and they are all symbolized by my stuff. I look at the large jar of magnets–and they are more than magnets. The are representations of my past membership in the community of young mothers, who all think they have birthed geniuses and prodiges, and every single scribble, drawing, sentence, or poem was immediately hung on the refrigertor or any other metal surface one could find with the magnets that now sit in a jar.     The ceramic shoe on the shelf? My identity as a daughter with a mother who passed way too soon and would never have the chance to perform her own identity as a granny to her now adult grandchildren. My book shelves, weighted down with pounds and pounds of books, but the knowledge and meaning that I have made from those texts cannot be weighed. Files and files of cards from students. Some current, many from students who have long left my class to fulfill their own destinies and forge their own identities, but remembering their time in my class.

My identity as a teacher-one of my favored. And even that identity is changing. Once a traditional teacher, defined and limited by my reliance on print- text, I now look at my Twitter account, Google Plus, smart phone and pen, and my blog and my Wiki, and I see a new and evolving identity. I am, as Prensky (2001) stated, a digital immigrant, but I have an identity and a foot print.

And isn’t that what it is all about? Identitites? It is silly for us to think that students in today’s classrooms should all possess one identity that is constant and never changing. It is counter productive for educators to view their students as standardized, with no individuality. It is as though educational systems want to see their students as Reynolds (1962) depicted when she wrote about the spreading of suburbia–“and they are all made out of ticky-tacky, and they all look just the same.” We need to recognize that today’s students possess multiple identities and they have the stuff to prove it. They have digital identities, popular culture identities, SNS identities, and projective identities (Gee, 2007). They have stuff, and we, as teachers, have to help them organize that stuff. We have to let them know that their stuff is valuable and needs to be treasured. The rich identities that they bring to school are precious gems that need to be polished, and shined, and recognized. Put their stuff on a pedestal and allow their identities to shine. And keep their stuff out of the dumpster. 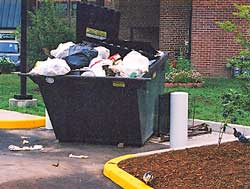 My students have been writing commentaries about...
by Michael Weller

ust as my CLMOOC 2013 adventure began with an in...
by Michael Weller

We Don’t Have The Right Words For What We Do

My students have been writing commentaries about...
by Michael Weller
See All Posts
Collection