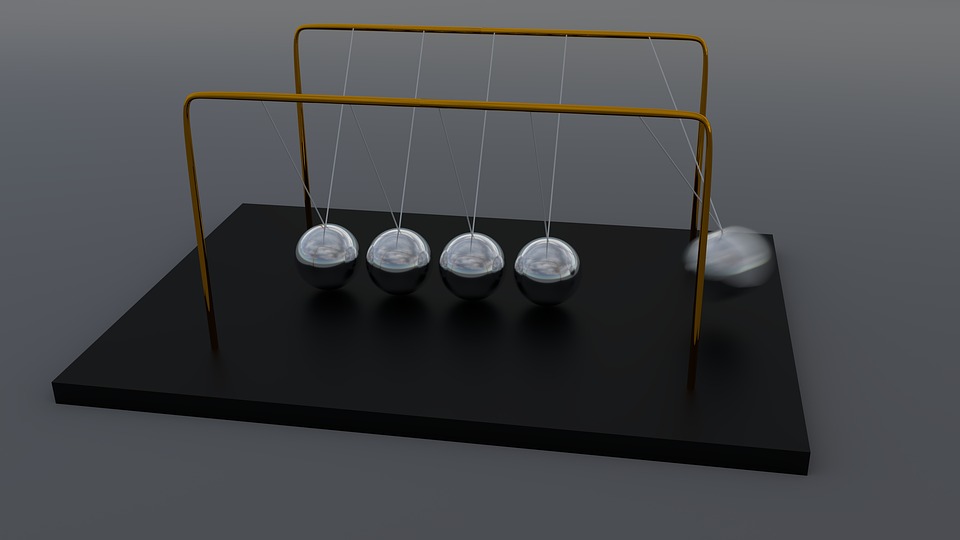 Thoughts from our Blog Unit I: A New Year's Wish for Balance

Recently in my freshman/sophomore writing class, we finished a unit on blogging. Students created their blogging personas, created a Sway page, which is a new storytelling app through Office, and dispatched four posts on any topic they chose.   Many of our conversations leading up to the summative project centered around how each blog post was, in essence, a mini-argument. All blogs, at their most elemental, say:  This is the way the world works or this is the way I see the world working.

To get students thinking critically about current events, I wrote an essential question on the board every morning: Does a political candidate’s religion matter? Are news outlets biased? Should drug addicts be forced into rehab?  Why is Donald Trump so popular? Students would then scribble down their thoughts for five minutes, after which they would each read a short article about the topic from The New York Times’ fantastic resource Room for Debate, a topical collection of short articles from all sides of each   issue.  After reading, students broke out into small groups to unpack their articles for five minutes, then we finally reconvened for a group discussion. The whole process took about 40 minutes of a 90-minute instructional block.

One morning, in particular, we had an interesting conversation about helicopter parents.

Ruby suggested there was a historical aspect to it: Depression era parents grew up with nothing, so they showered their children with wealth and prosperity.  Those children became the Baby Boomers who were self-centered and narcissistic. They gave birth to children who were largely unparented.  Those children are now having kids of their own, and because of their childhood rootlessness, they wanted to hypervigilant about child rearing, hence the helicoptering.

“Is every generation in rebellion with the previous one?”  David asked.

Nathan commented that it was just the pendulum swing of history.

“Maybe if the pendulum continues to swing eventually the swings will become milder and milder until the pendulum stops and we have the perfect parent,”   Michael suggested.

I said, “That sounds like a utopian wish. Is a perfect society possible?”

Almost every day during this unit, I walked away from my morning class thinking, “I wish politicians could hear these smart, balanced kids.”

What I, and anyone else paying attention to our world this year, have noticed is an extreme polarization of ideology and rhetoric.  It’s been an extremely easy year to teach rhetorical fallacies because almost every day, from the left and the right, there are dozens of examples.

But, at the end of the day, like Avery said, we are all still human, and thereby flawed, perhaps unable to become milder and milder, and ultimately “perfect.”

However, my wish for my students, this year and every year, is that they strive toward that balance and harmony.  I wish my students, instead of clinging to that wildly swinging ideological plumb, would retain their measured, smart, level-headedness.  My New Year’s wish is that they continue to value and develop common sense, hope, balanced thinking, and compassion toward others.

And, in keeping with the blogging unit, I hope they find their voice and speak that into existence.