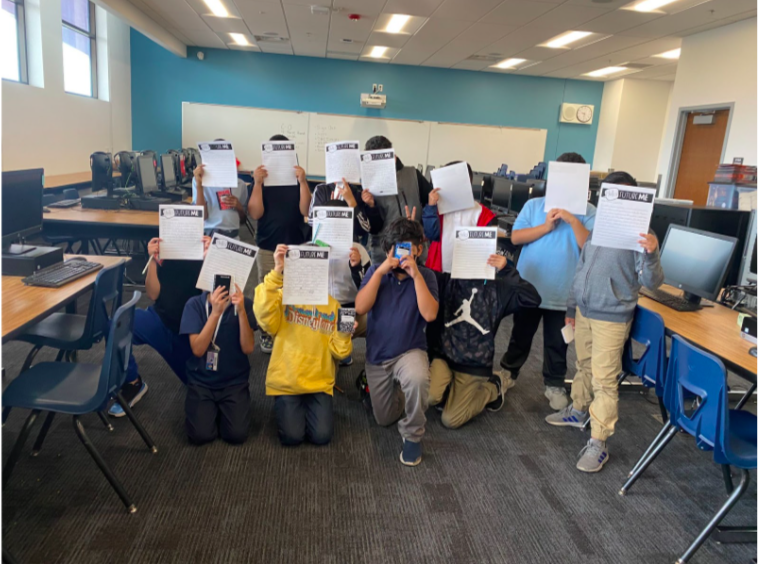 The Writing Boys Who Crank 90s? But what does that even mean? This semester I had the pleasure of leading a community writing project with the 14 boys in my fifth grade class. Still confused about the title? Honestly, so am I, but apparently it is a Fortnite reference and that is what most preteen boys will pick as a name of a group they are in. *shrugs* 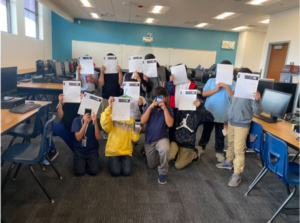 When asked to lead a community writing project, I found picking a group to be a bit taxing. I kept thinking to myself… How can I make a difference? What extraordinary group should I focus on? How can I change their lives? I went from wanting to do this with people in an assisted living home, librarians, nurses, etc. I finally came to the conclusion that I wanted to focus on my students in my class. I’m a Girls on the Run coach at my school. Girls on the Run is a nonprofit specifically for girls in elementary school to join where they learn how to have confidence, deal with their emotions in healthy ways, and build connections all while running and exercising. Every year I do this, I get the same question- “Ms. Griffo, why is there no Boys on the Run?” Instead of getting annoyed or frustrated this time, I chose to think of a way that may help my boys deal with their emotions in a healthy way. Fifth grade can be a trying time, especially during a pandemic, when students are trying to find themselves and are still learning about themselves. The boys in my class can have heavy emotions and I realized this would also be a perfect way to build community and relationships within my classroom. There is a stigma with boys showing their emotions and how they do it. It is so important to validate boys’ feelings and emotions. This is why I made the theme Who Am I? for the community writing project.

Implementing this, I knew for sure I did not want to make this standard-based or RACERS-based (what my school heavily focuses on). I wanted to give my students a space to explore writing in different ways. After getting some feedback from my peers in the SNWP class, I decided to meet with the boys a total of eight times, twice a week for four weeks. I had an additional staff member watch the girls in my class as I met with the boys in the empty classroom next door during our social-emotional learning time. The first meeting was all about expectations and purpose, and the second meeting was a writing interest inventory. This helped me gage where my students were at with writing, and I wish I had done it earlier on with all of my students. The third poem was an I Am From poem that was fill-in-the blank. I got this idea from a Girls on the Run lesson and the boys learned so much about each other from this short poem. The next two meetings were dedicated to artifact sharing. They first shared them and then the next meeting they created an Instagram post about it. The sixth meeting was for sharing their hopes and dreams through a six-word memoir.  The following meeting was to write about a person who is important to them (one of them wrote about me… Yes, I did cry). The final meeting was a letter that they wrote to their future selves that I am going to give them on the last day of school. For this one in particular, we came up with questions to answer within the letter. 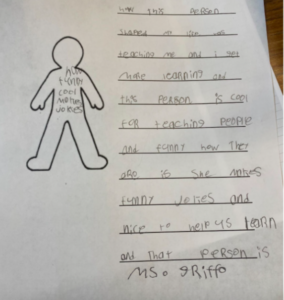 The community writing project was one of the best things that I have done as a teacher. Looking back, I wish I had longer periods of time for each meeting. Thirty minutes was very quick and flew by, but I am glad that I extended it from five meetings to eight meetings. After doing this project with the boys in my class, I noticed a lot less behavior issues. I also noticed that as the meetings went on, they were so willing to share their writing within the meetings and with the whole class! Overall, I felt that I built a better relationship with this specific group of students. I am a coach for Girls on the Run at my school, and a lot of girls in my class are on Girls on the Run. The boys were always asking why there wasn’t a club for boys, so I am glad that I made them feel included and gave them that attention. I feel that we also learned so much about each other, and after each meeting, we always reflected on this. I would ask them, “What is something new you learned about a friend?” and so many wanted to participate in this. 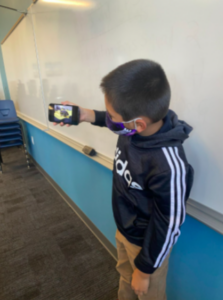 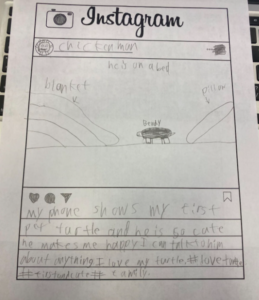 Overall, the most impactful meetings were the artifact sharing. During this time, all of the boys were so attentive, you could practically here a pin drop. Some of my students who are more reserved really opened up. I had one student show a picture of his turtle, and another student show his soccer shin guards that his father gave him. Another student brought his stuffed animal from when he was a baby, and they all used specific hashtags in their “Instagram post” to explain how much it all meant to them. It was one of those, “Wow, I am really proud to be their teacher” type of moments. 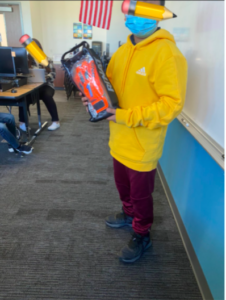 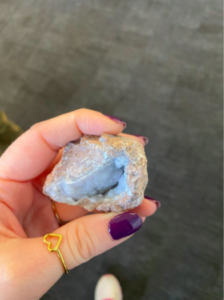 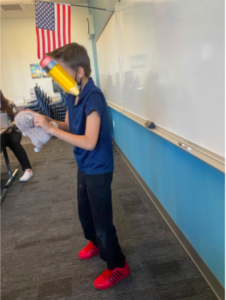 Currently, I am looking into doing this with the girls in my class strictly for community-building. Almost everyday, there is a girl crying because of something unkind another girl said. Even after going over my expectations, some of them just pick on each other. This would be a great opportunity to help them be better to each other. Because I would need coverage for my boys, I would have to find someone to help early in advance, which can be tough since we have people out almost everyday due to health check-ins. However, I do know people would be willing to hear my reasons. I’m so grateful to have been given this opportunity because I do not know if I would have thought about it myself! It was a pleasure to see the boys in my class so proud of themselves and grow into their writing abilities. 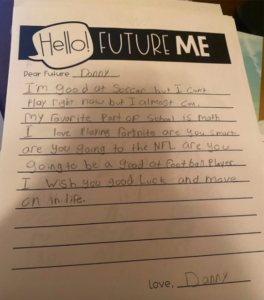