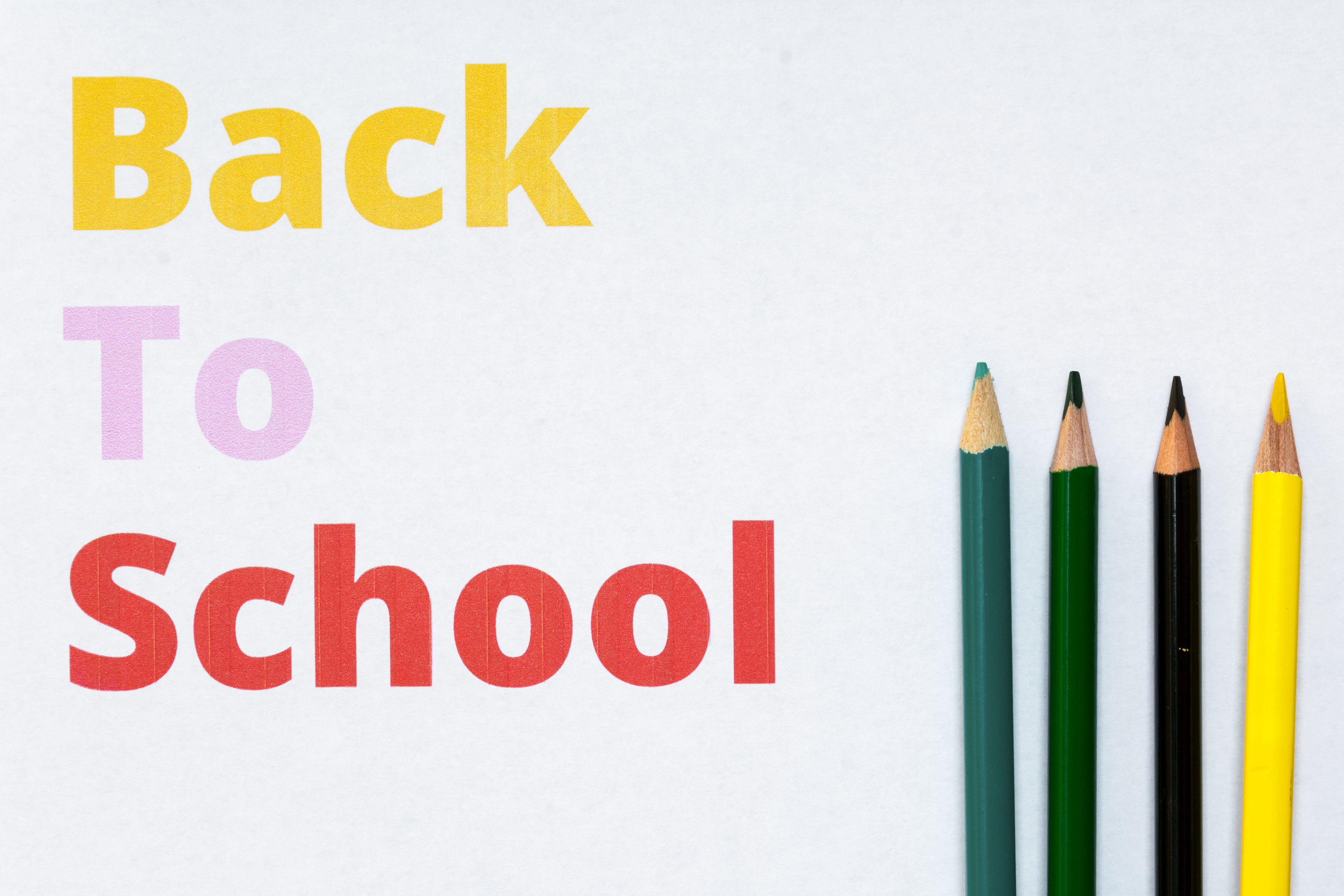 Just wanted to see what you all thought!

The nation spends an estimated $15 billion annually on salary bumps for teachers who earn master’s degrees, even though research shows the diplomas don’t necessarily lead to higher student achievement.

And as states and districts begin tying teachers’ pay and job security to student test scores, some are altering—or scrapping—the time-honored wage boost.

Lawmakers in North Carolina, led by Republican legislators, voted in July to get rid of the automatic pay increase for master’s degrees. Tennessee adopted a policy this summer that mandates districts adopt salary scales that put less emphasis on advanced degrees and more on factors such as teacher performance. And Newark, N.J., recently decided to pay teachers for master’s degrees only if they are linked to the district’s new math and reading standards.

The moves come a few years after Florida, Indiana and Louisiana adopted policies that require districts to put more weight on teacher performance and less on diplomas.

“Paying teachers on the basis of master’s degrees is equivalent to paying them based on hair color,” said Thomas J. Kane, an economist at the Harvard Graduate School of Education and director for the Center for Education Policy Research.

Mr. Kane said decades of research has shown that teachers holding master’s degrees are no more effective at raising student achievement than those with only bachelor’s, except in math. Researchers have also shown that teachers with advanced degrees in science benefit students.

Mr. Kane and other critics suggest that schools alter pay plans to reward teachers on other accomplishments, such as advancing student achievement.

Teacher unions aren’t necessarily opposed to changing how teachers are paid. But they worry administrators will craft pay schemes too reliant on student test scores, or that they will slash the master’s bump and not replace it with other methods to move up the pay scale.

Randi Weingarten, president of the American Federation of Teachers, the nation’s second-largest teachers union, said districts and local unions should create contracts that reward teachers for master’s degrees that are relevant to classroom instruction.

“What is so ironic to me is that the same people who keep telling kids that it is really important to gain additional knowledge are the same ones saying ‘not so much,’ when it comes to teachers,” she said.

In North Carolina, teachers were incensed when the state chopped the extra pay for master’s degrees. Kirsten Haswell, a high-school English teacher at Charles B. Aycock High School in Pikeville, N.C., said she is working toward an online master’s degree in instructional technology at East Carolina University, in part because she needs a raise. She has been stuck at $30,000 for her entire five-year teaching career there. But mainly, she said, she enrolled to learn how to use technology in the classroom.

“I have learned a lot of new tools that really help my kids,” she said. “If people feel the master’s programs are weak, than they should change them, not punish us for trying to advance our knowledge.”

About 52% of the nation’s 3.4 million public elementary and high-school teachers held a master’s or other advanced degree in 2008, compared with about 38% of private-school teachers, according to the most recent federal data. The national average salary for a teacher with five years of experience and a bachelor’s degree was $39,700 in 2008, compared with $46,500 with a master’s, according to the federal data.

About 90% of the master’s held by teachers come from education programs, according to a study by Marguerite Roza, a research professor at Georgetown University who specializes in school finance.

For decades, U.S. teachers have been paid on a salary scale known as “step and lane,” which awards automatic pay bumps for years of service and advanced degrees. In general, the raises come on top of annual increases negotiated through collective bargaining.

Advances in data collection have allowed researchers and state officials to link student achievement more directly to teachers. The data reveal wide variations in teacher effectiveness and have shown, for example, that educators improve rapidly during the first few years in the classroom, peak at about 6-10 years of experience and then level off.

Chicago Mayor Rahm Emanuel, a Democrat, tried unsuccessfully last year to replace the old step-and-lane structure with one based more on classroom effectiveness. The union pushed back and went on a two-week strike over the issue and others. Philadelphia officials are currently locked in negotiations with their union over a similar idea.

The master’s bump cost school districts an estimated $14.8 billion during the 2007-2008 school year, the most recent data available, according to Ms. Roza’s research. While the master’s pay represented only about 2% of what districts spent, Ms. Roza argues it would be better directed toward paying teachers for classroom effectiveness or recruiting highly talented educators.

Of the 730,635 master’s degrees awarded in U.S. colleges in 2011, about 25% were in education, the second highest percentage of any field, behind only business, according to the federal data.

State and local policies drive those numbers. Eight states, including New York and Oregon, mandate teachers earn master’s to move from provisional to full license, and 15 require extra pay for the advanced degrees, according to the National Council on Teacher Quality, a nonpartisan research and advocacy group. Hundreds of districts award the pay raise even if state law doesn’t mandate it.

But some districts are starting to experiment. The Douglas County School District in suburban Denver, for example, recently implemented a salary scale that pays teachers based on market rate. Positions in high demand, such as chemistry, pay more than those in positions of low demand, such as third-grade teacher.

The Newark contract, negotiated in 2012 between district and union leaders, including Ms. Weingarten, replaced the traditional step and lane with one that awards salary increases based largely on teachers’ classroom performance. A $100 million grant to the district from Facebook founder Mark Zuckerberg helped pave the way for the agreement.

Under the contract, teachers can get a master’s bonus, but only if it they earn the degree from a district-approved program aligned to the district’s priorities or the Common Core math and reading standards adopted by 45 states, including New Jersey.

Superintendent Cami Anderson said the policy “creates an incentive” for colleges to tailor degree programs to what teachers need to help raise student achievement. “We want to reward outcomes instead of inputs,” she said.

Colleges of education have been under assault recently by critics who say they have lax standards and weak curricula. Many, including the Obama administration’s Mr. Duncan, have called for drastic overhauls.

Sharon Robinson, president of the American Association of Colleges of Teacher Education, said master’s programs can help teachers become more effective in the classroom and boost their “intellectual development,” but noted some are not getting the job done. “The public should not pay for credentials that are unrelated to educators’ work because doing so would inflate operating costs for schools with no obvious benefit to students,” she said.