5 Cartoons That Belong in the Classroom

1) Grave of the Fireflies

Cartoons: they aren’t exactly given the Shakespeare treatment in literature circles. Some scoff with derision, others giggle at the impropriety of it all, while others still meekly raise their hands and try to argue that if history teachers can get away with showing political cartoons, why aren’t English teachers allowed to demonstrate the finer points of Hamlet to toddlers through Sesame Street? But regardless of public attitude, it is fact that behind the pretty colors, there lies an extremely varied spectrum of content in animation. And, if we actually open our teacher hearts enough to recognize it, we may find some animation that is conducive to some truly profound discussion in our classrooms. Plus, we might get recognized as the cool teacher that plays cartoons, so there’s always that. Therefore, to familiarize you with a different kind of bookshelf for your class, here are five pieces of animation that belong in the classroom.

Note to editors: where possible, I have also included content descriptors to make selection easier and unit planning easier. 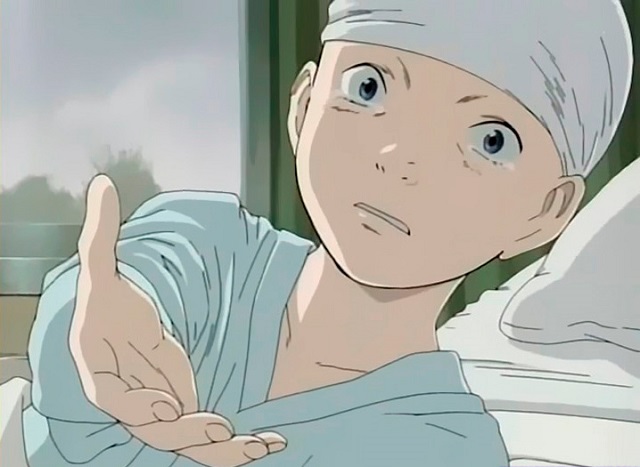 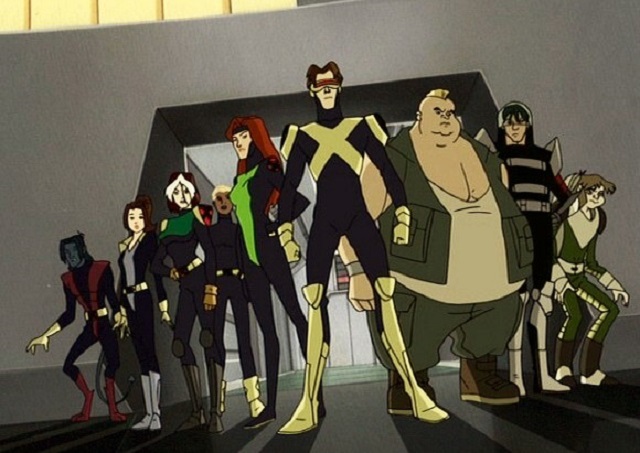 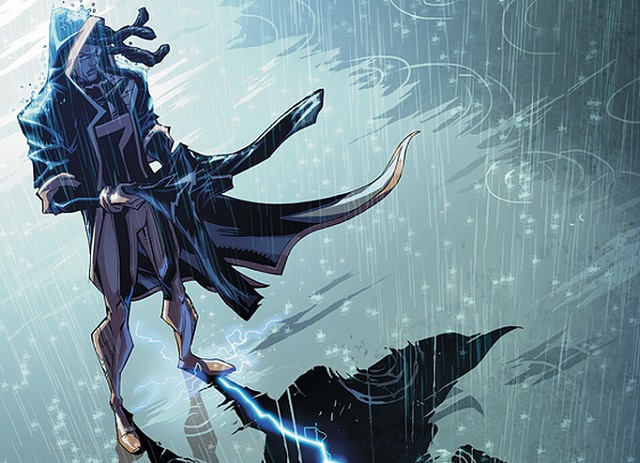 I hope I was able to share with you some resources that you may consider for your classroom. If there are any other cartoons that you feel would really help teachers out, please do sound off in the comments below.