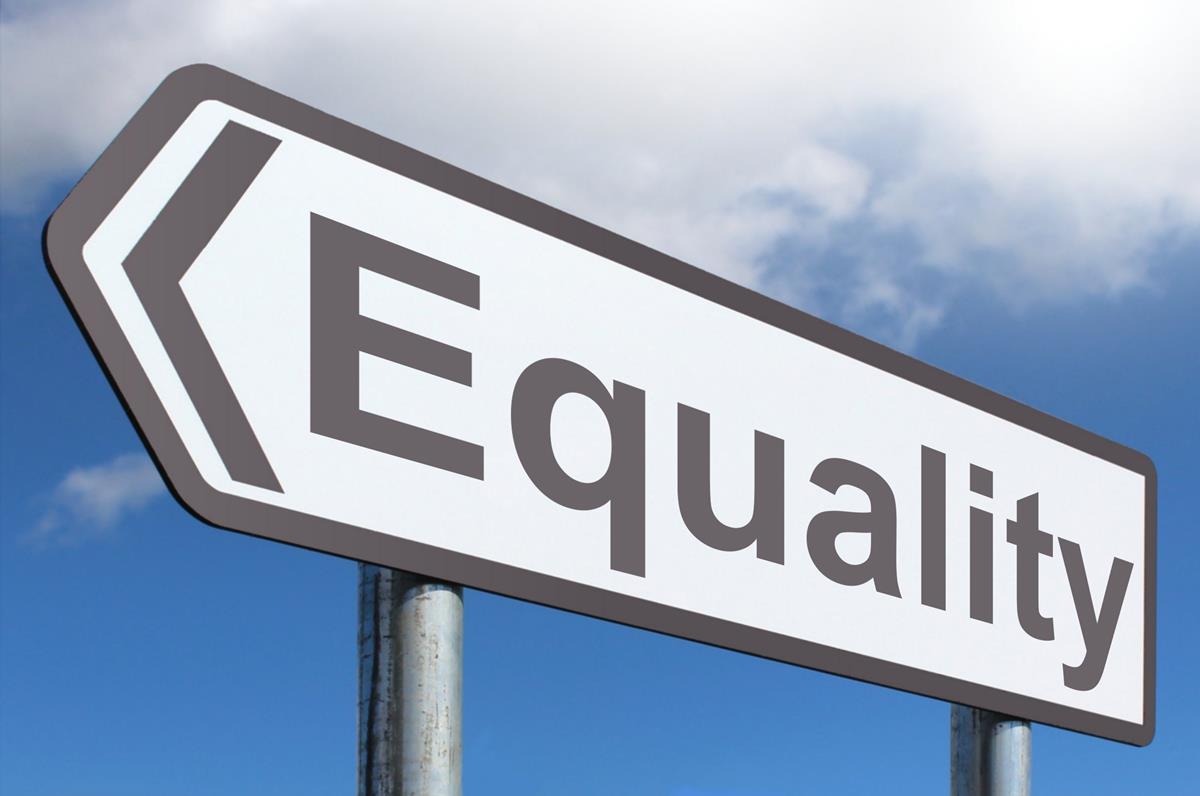 One of my goals this year is to provide writing experiences that encourage young people to identify as writers and thinkers. My own school writing experiences (many of which were unmemorable), my opportunities to write in non-traditional ways (thank you Mr. Gross and Susan Lytle,) and knowledge I gained from my spouse via her time working with Pat Hoy in the Expository Writing Program at NYU, all helped me develop a structure for what I call Advanced Essays. I wrote about the details of the writing process for our 11th grade Advanced Essays elsewhere but right now I want to gloat.

In December we read The Great Gatsby and then started to consider larger questions related to Identity and Belonging before students began work on their third Advanced Essays of the year. They spent the last two weeks researching, drafting, conferencing, and revising. I find the results downright inspiring. There are, of course, many possibilities for growth in the future but I was blown away by the powerful writing and complexity of ideas contained within many of the essays. I’ll leave it to you to judge if you feel the same about the writing these sixteen year olds produced:

Anastasia wrote Attempting to See Beyond the White Curtain:

Some white people would like to describe themselves as “color blind.” …While some white Americans think this is a solution to racism, they are further burying their heads in the sand. Though it is nice to entertain the idea that everyone is equal in a society, the truth is we aren’t. There is racial profiling that occurs every day and white civilians reap the benefits because of their skin color regardless of their opinion on the matter.  Pretending that there is no issue will not bring us closer to solving the problem of racism at hand.

Her words caressed my ears and massaged my brain, losing the nerves and allowing my thoughts to flow down into my heart. I went home and later that night I watched the video again. The silence in my room allowed me to analyze every word that rolled off her tongue. Newton confessed her struggle with finding her identity. She spoke on an idea that she assumed most of us believed. She said “We start to believe that belonging confirms our self existence.” [W]hen we become aware of our internal differences, the craving of belonging no longer exists. Even if our desire is to fit in, once we know we don’t belong or fit into society’s norms  we will never be able to do so.

The environment at SLA caused me to change my views on race, and I no longer want to be the majority at a private school. I am glad that I am no longer surrounded by kids of my same complexion. I don’t want to feel as if I fit in simply because of my skin color. I know I fit in because I am different, and that is the beauty of a wonderful community. It has taught me that we don’t need to be the same to fit in. In fact, it is better when we all come from very different backgrounds. Being different is what makes us fit in.

I was four years old when I first stepped foot in the United States. I remembered that my mother told me that I was crying for the whole plane ride, and I did not stop until a couple of days later. My parents and I settled down in Kensington, in North Philadelphia. Other than going to school, I was not able to go outside because it was a really dangerous neighborhood. I struggled through Kindergarten because of my lack of English. There was no such thing as an ESOL program in that school. I did not learn to read until 4th grade in a different school.

Just because it’s a convenience for you to remember, and to put me in a box, doesn’t mean that you can. I am proud that I’m biracial. I love every part of my ethnicity and I am not ashamed to say that when you look at my family, you’ll see people whose skin contrasts their strong, dark brows and whose shoulders and cheeks turn a rosy pink in the sun. But that you will also see faces of cocoa and coffee, hair that twists, turns, and coils in the most intricately beautiful way. I am proud that when I stand with my cousins on my mother’s side people say we have the same eyes and that when I stand with my grandfather on my father’s that no one can deny the resemblance. The shape of my brows, and placement of freckles a near replication. It is not just these physical similarities that connect me to all sides of my family, but our inner likeness, mostly overlooked. Little quirks that are more embedded in my DNA than any race. I know who I am and for anyone who tries to take away my identity, you can sure as hell bet that I’ll tell you, that I am a special breed of proud.

Juliana wrote The Journey of a Lifetime:

We are brought into this world looking outward. The first specks of light gleaming into our eyes, the first bits of sound from the outside world entering our ears. Life is absorbed into us. We observe people, situations, social interactions, our surroundings. As we grow older, we begin to look inward. There comes a time where with everything we’ve collected and stored in our brain, we begin to connect it to this “self” that we discover. We are never-ending puzzles, and we pick up the pieces to it as we go along the way… Building your identity is a constant battle between what you think of yourself, and other people’s judgement and expectations.

Being black while going to a private school is like being an exotic animal at the zoo. You’re a spectacle for the people there, because they rarely see black people. Because of your race’s rarity in these areas, stereotypes are given and expectations are laid out for you that you don’t understand or simply disagree with. For some, coming to these schools provide a challenge like no other: Increased workloads, more tests, etc. However, the most difficult part isn’t the class work, but rather what happens outside of class.

Imani wrote Social Media and the New Sense of Identity:

Many people try to create a new self through social media. With apps like Facebook, Twitter, and Instagram people try to create a facade of themselves. They do things they wouldn’t do in the real world, a new personality is formed to look like someone different. You then lose your trust of people on the internet; but for a person who’s lost, social media can be an outlet to let everything go anonymously. This is both a plus side and a downside to the rise of social media. There are people who are able to say whatever they want to the world without feeling too criticized. Some people use this anonymous power to attack other people. For the people who use it as a form of expression, it allows them to have the security of showing their interests without the feeling that they will be persecuted.

I grew up surrounded by media that advertised the “perfect figure” to little girls. Size 00, make- up everyday, perfect tan, and many more ridiculous things. These advertisements were everywhere, and there was no escape, it was as if it was stalking me, but it didn’t care that I saw it, it wanted to be seen. I saw it very clearly, so clearly, that I began believing all the propaganda behind the “perfect body”, and what I had wasn’t the perfect body. My 13 year old mind was convinced I had follow these demands, or I wouldn’t be accepted into the world I wanted to be in.

Kayla wrote Beauty in You:

In the mirror we see our truth. The curve in our hips. The thinness of our waists. The stride in our step. We strive to love  ourselves to the maximum of our ability. However, most people do not understand how difficult it is for women to love themselves. But how can women and how can I love myself in a society that continues to degrades me?

Lewis wrote Handcrafting Your Own Mask:

The feeling I got after this moment was dreadful. I didn’t understand what was wrong or abnormal about an African American male who cares about his future. I couldn’t grasp the idea of why more African American males [didn’t] care about their future. Then it hit me; I felt like I could answer this question. I was surprised at how simple the answer was actually. I came to the conclusion that us African American males were victims; victims of ourselves and of the system. By this I mean that blacks hold other black back from prosperous, positive lifestyles and so does the system.