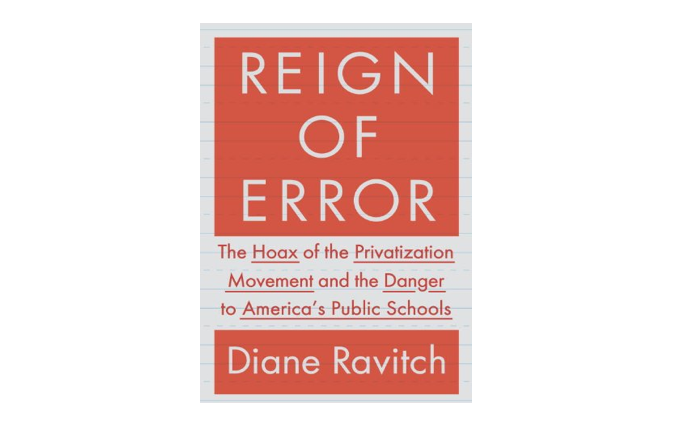 ...So so Little Change

American education has been under constant criticism since the middle of the last century. A galaxy of reforms has been mounted to address the issues, but these have not produced noticeable results. We live in a permanent environment of educational reform and educational failure. The reforms focus on fixing things within the schoolhouse, but the fundamental problem that needs fixing lies outside in the broader society.

Diane Ravitch’s recent book, Reign of Error, gives a thorough and well-researched review of our educational plight and can serve as a field manual on reform issues. In the book she excoriates the privatization movement she once championed, decrying charter schools, vouchers, “Race to the Top” testing, numeric accountability, and the rest. She believes privatization, under the guise of choice, seeks to neuter teachers’ unions, use test scores to fire teachers, and shut down overwhelmed public schools. To Ravitch, this reform isn’t aimed as much at improving public schools as it is at replacing and Walmartizing them. It is a type of reform that hedge fund investors drool over because it provides an unending pool of potential customers to fill the pockets of corporate executives.  (http://www.huffingtonpost.com/jack-rothman/why-educational-reform-fails_b_4597549.html)Despite an abundance of reform packages available to schools and despite schools willingness to purchase these packages there has been little change in the way schools perform. Part of the reason why these packages fail and will continue to fail is because of resistance from teachers. If you agree with Ravitch teachers are admirable for their resilience. We make a mistake when we assume the worst of intentions.

It’s not an organized resistance nor is it necessarily malevolent.  All too often, resistance is a genuine reaction to a multitude of variables. There have been no serious studies that I am aware of to determine those factors, but in my tenure, I have witnessed some firsthand.

One of the major reform movements that I have embraced centers on the pedagogy of writing. I am a member of the National Writing Project and as a result I believe a few basic tenets. Chief among these is the notion that writing teachers ought to be writers.

Writing teachers need not be all-star writers nor do they need to be published.  Still they ought to write.  The act of writing helps the teacher to understand the struggles of her students. The extent to which teachers of writing believe and willingly embrace this pedagogy in part determines the success writing project reforms.  It is also necessary that a teacher be provided with the opportunity to live in the practices of the writing projects; it seems unlikely that a teacher can adopt the notion of teacher as writer if the writer inside the teacher is not nourished.  Additionally, I am not sure I would have been able to maintain my staunch belief in the notion of teacher as writer had it not been for a serious and sustained agenda of continuity events that keep me in touch with other liked minded teachers. 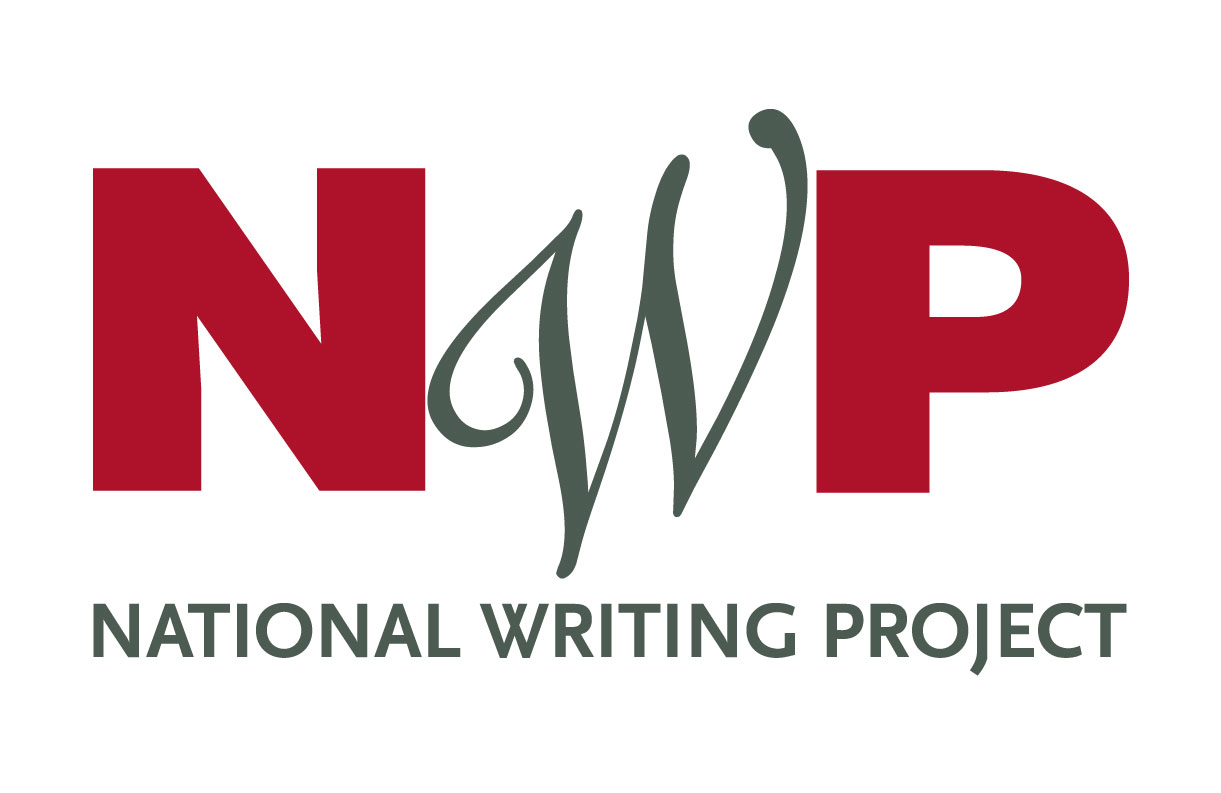 Buried inside the reasons the National Writing Project works for me is the reason the packaged reforms fail for many.  I would contend that reforms fails because they are as Ravitch complains, overwhelming education.  There is no time for the teacher to live the life necessary to embrace the myriad of reforms.  It is important that there be a foundational starting point that the teachers can return to and build out from.  Reforms cannot float independently and be disposed of once consumed. A failure to pay attention to the process of reform insures the failure of that reform.  I think real reform must accomplish several goals if it is to be meaningful.  Those goals include:

Digital Learning Day? What does it all mean?

Anyone who knows me knows about my fascina...
by Janelle Bence

Ferguson in the classroom – today and beyond

A former student of mine, now in educa...
by Chris Sloan

NWP Radio Archive—What Is Your Site Reading for the 2014 Invitational Summer Institute?

Digital Learning Day? What does it all mean?

Anyone who knows me knows about my fascina...
by Janelle Bence
See All Posts
Collection