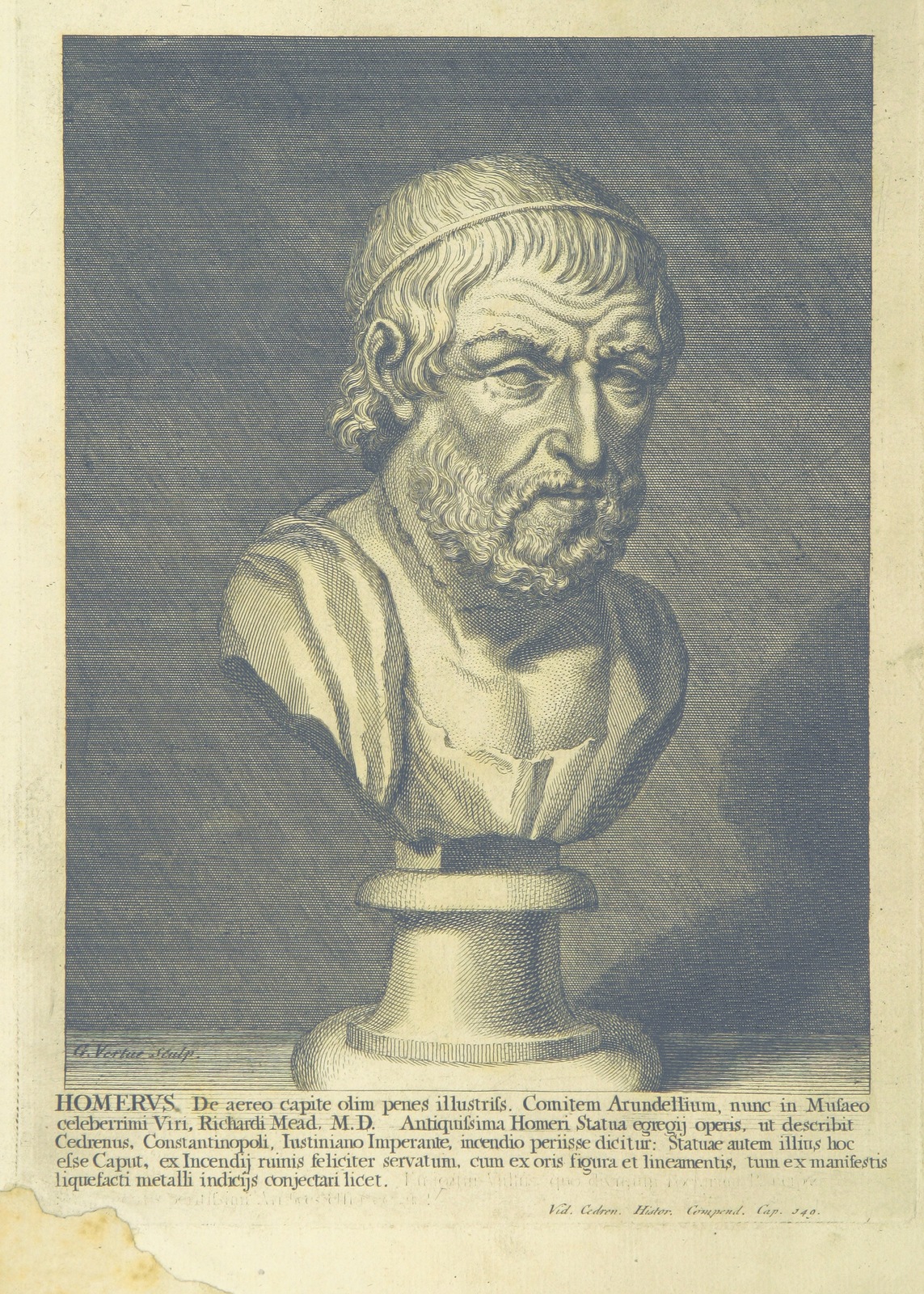 I am going to add the following as a blog post until I have the rights to add a resource, then will move it.

On my wall I have this quote: “Who we are is who we were.” Students often ask about it, and inevitably it becomes a class discussion on how far exactly we as humans have evolved.  With this quote in mind, I introduced a civilization project to my freshman world history class two years ago hoping that they would come away with a better understanding of what it means to be a civilization and why they sometimes, ok…often…fall.

As they worked on their project, I continued to teach about ancient civilizations and had the students keep a graphic organizer with their information about each of the civilizations. We tied up the unit by writing a reflection on what it means to be a civilization and the students were given a formal assessment that was a short answer/essay test based on the original quote and on this one by Will Durant: “A great civilization is not conquered from without until it has destroyed itself within.” They were asked to assess the validity of this statement based on what they had learned during the course of the project.

I felt like the students grasped the concept of civilization and were able to understand why some civilizations prosper and why some fail based on their understand of this project. I am not a fan of specific rubrics because I feel like most students just pander to the rubric and that it stifles their creativity, (an argument Dr. Todd Finley tackles here) but clearly the students needed better direction than I had previously given. It turned out reasonably well; students clearly followed the loose rubric I gave them but many groups did not go beyond that. I was hoping it would spark more class discussion on civilizations and lead them to recognize that most of these ancient civilizations had disastrous endings, despite their original impressiveness. I recognize that I should have incorporated more technology pieces to make it more 21st century learning oriented and held a class seminar to pull things together in a total group setting. Being involved with the Connected Learning Institute helped me also see that I could do SO much to make this a connected learning project. I was thinking in terms of MY students in MY classroom- why had I not considered connecting them with students from the parts of the world we were studying? With technology, there is so much that could be done to broaden my students understanding and perhaps alter their perspective about the people and places that we are discovering. Connected Learning really opened my eyes to the fact that I was missing the boat on connecting them to all of the resources available to create new impactful projects that could help them gain a better understanding of not only the 21st century tools available to them, but of the global community that surrounds them. I came away feeling like Wonder Woman- I have a great idea! I’m going to dazzle the kids! This is going to be AWESOME.

Fast forward to the actual planning. In my excitement, I may have been overly ambitious. As I design this project, I realize there is a tremendous tendency to blow it out of proportion. Not a bad thing, but I really let my ideas spiral out of control to the point that I had to stop and re-evaluate exactly what I wanted the scope of this Connected Learning project to be. I especially needed to consider that my district has World History scheduled to be taught in its entirety in one semester, so I do not have the time to focus on a project that could take six weeks or longer. With the original project, the students were given just under two weeks to get their research done and create their civilization.

So I’m setting out to retool this project. I envision this as being a cooperative learning experience not just for my students, but hopefully for other students in the various parts of the world that I would like to connect to in order to further this project. My goal is that my students will not only learn about civilizations and the complexities involved with them, but that they will also learn about various parts of the world through the eyes of other students and gain a deeper appreciation for world around them. And maybe see how connected we all really are.

Here is my vision: