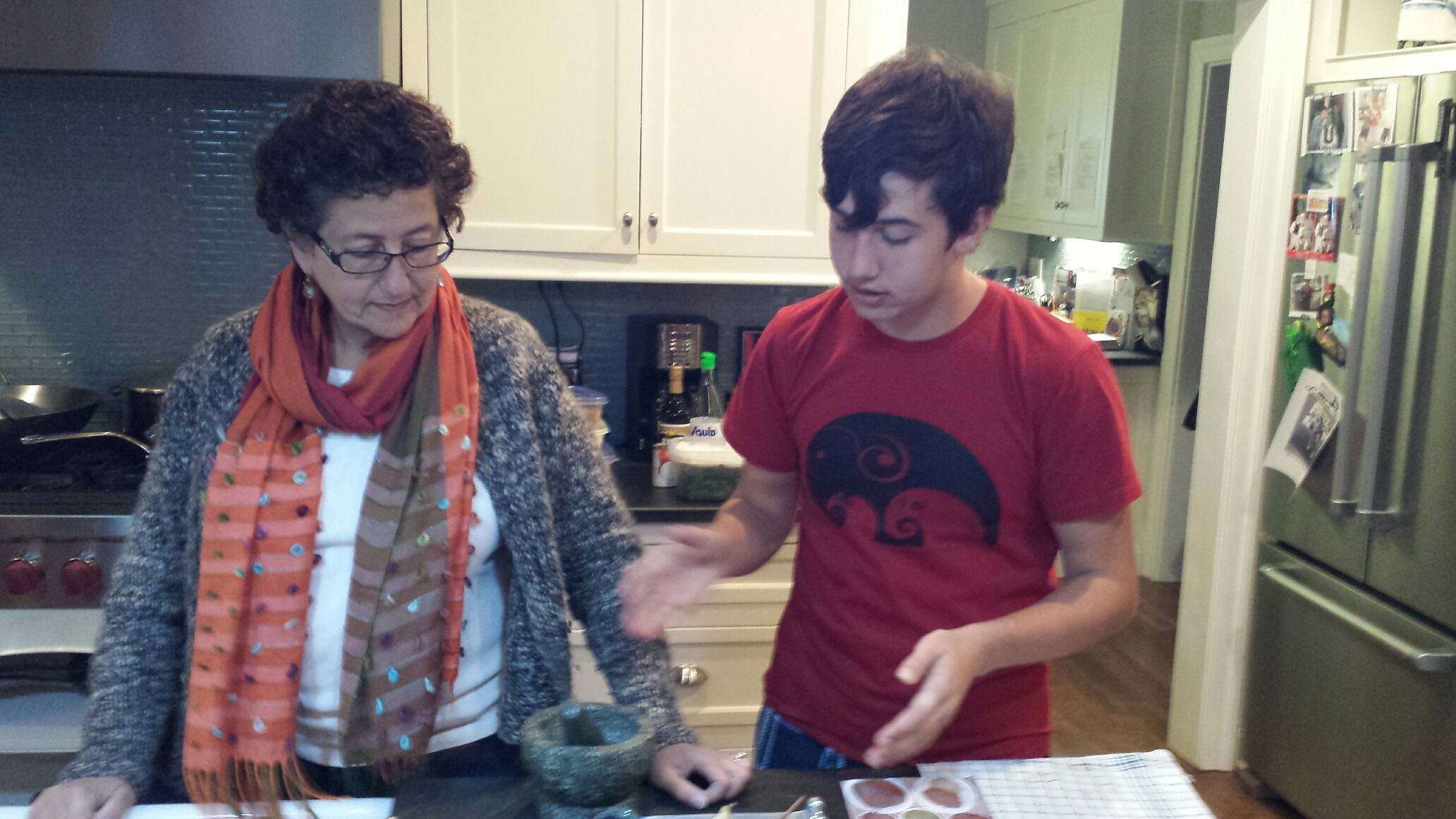 In The Odyssey, Athena guides young Telemachus on his quest for information about his father by appearing to him not as the Goddess of War and Wisdom, but as a child, a beggar, and Mentor, a family friend. She knows from the beginning the information that Telemachus is seeking, but she follows him loyally on his long, meandering, discursive journey, only intervening when she feels that he needs to be encouraged or challenged. Why does Athena take on so many different personas?  Why does she withhold information that would have made the entire journey redundant? Because Telemachus was not just looking for his father’s whereabouts — he was also trying to find his own inner courage and outer skill. 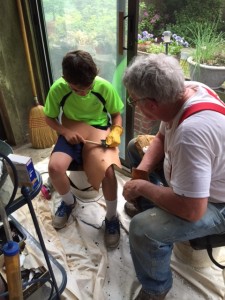 The teacher’s role in Exploratory follows the same strategy. It challenges educators to step outside roles that they have become accustomed to in the classroom.  Instead of directing, they must follow a students’ work with attention and patience.  Instead of instructing, they must respond to the different directions a student takes.  Instead of sharing expertise, they must learn what a student knows and wants to know. Letting a young person chart their own path and make their own discoveries at first seems like not teaching at all.  It can be frustrating to feel like a student is taking the exact opposite path from what you would take – it seems like you never stop having to remind yourself to hold your tongue, to replace your initial judgments and opinions and fixed ideas with the interest, curiosity, and motivation that the student needs. 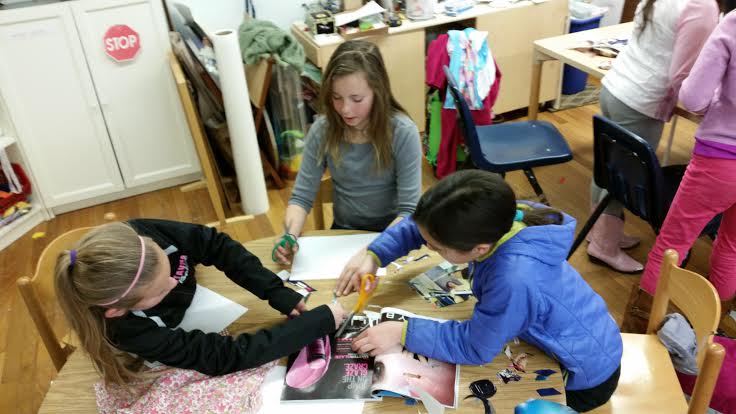