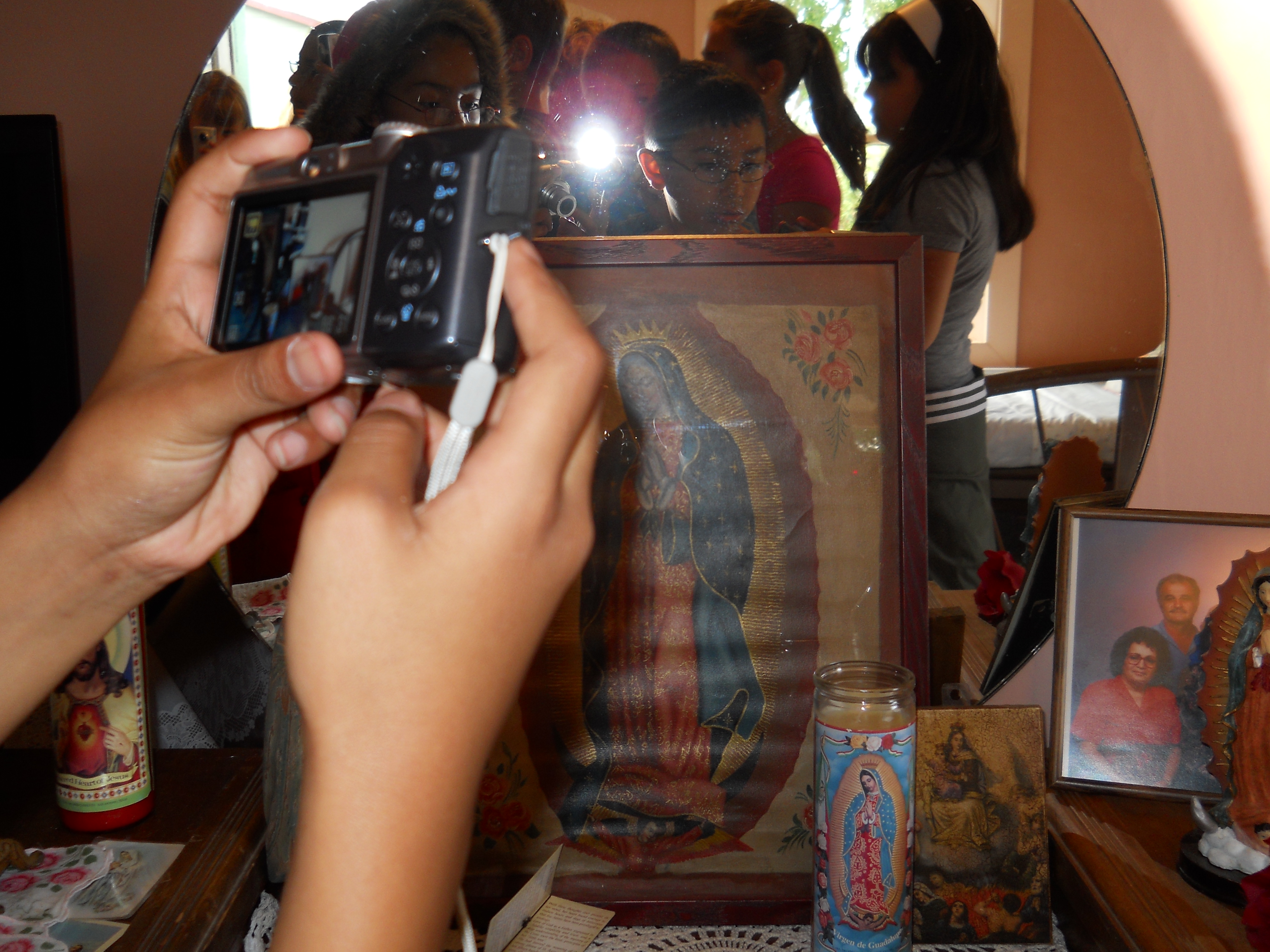 “What if we formed a partnership between young writers and community members to collect oral histories about Fort Collins?”

What if? Those two little words work like magic at the Colorado State University Writing Project (CSUWP). During the last week of our summer institute each year, we feature a segment called “Paying It Forward in CSUWP.” In that segment, we ask our new fellows to envision how they might keep developing as writers, teacher-leaders, and teacher researchers now that it’s time to go home.

Moving from “what if?” to “why not?” and finding the resources to make a good idea happen has resulted in many core programs and opportunities at our site, from weeklong workshops for teachers and young writers, to a writing series with published writers for our fellows, to professional development programs, teacher research groups, writing groups, and advanced institutes. The summer institute of 2009 was no exception.

During our “Paying It Forward” session that summer, Bill Wright, a high school English teacher, posed the “what if” question above when we asked our new fellows to help us think about how to make a social justice orientation more central to our site’s work. The idea took root, and in Summer 2010, we offered the first “Saving Our Stories (SOS) Project,” a one-week summer writing workshop we offered to 4th-6th grade English Language Learners at one of our partnership schools in Fort Collins. Armed with pencils, digital still cameras, Ipod Touches, FlipCams, and MacBooks, students documented their own histories alongside those of their families and the Latino community in Fort Collins.

They wrote in writer’s notebooks and shared their work in quickreads, writing groups, and Author’s Chair. They read vignettes from The House on Mango Street by Sandra Cisneros and studied odes written by Gary Sotoand Pablo Neruda, then wrote their own in their writer’s notebooks. They researched the local history of Latinos in Fort Collins and listened to guest speakers whose families had lived that history.

They also visited El Museo de Las Tres Colonias, a restored adobe home that preserves the history of migrant workers who immigrated from Mexico to the sugar beet fields of northern Colorado shortly after World War I.

They polished the most promising drafts and worked with preservice and practicing teachers attending a concurrent “Teaching with Technology” workshop to record and edit them into podcasts.

They posted their final products to the workshop Ning and shared them with family and friends at a celebratory reading at the end of the week.

Each day was structured as followed: 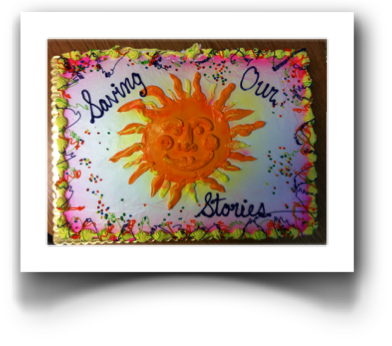 The SOS Project was an unqualified success. To a person, the students asked for a sequel the following summer, and their families were enthusiastic about the opportunities their children had experienced. The Saturday following the workshop, the Fort Collins newspaper published a feature article that spanned two pages, and the Poudre School District created a mini-documentary they played on the district’s public access channel and posted to their website.

From an educational perspective, the school principal and the CSUWP fellows who led the workshop saw academic benefits as well, including the sorely needed opportunity for ELL students to participate in a summer enrichment program their families could not otherwise afford. Workshop activities were based on Colorado’s P-12 academic standards geared toward increasing students’ potential for success in and beyond school. In the service of preserving the history of the Latino community, students developed valuable 21st-century literacy skills and increased their understanding and appreciation of their own history.

They, and we as a site, also witnessed the power of collaboration firsthand. By design, the SOS Project involved multiple partners:

In short, the “what if” that began in the summer institute and became the SOS Project demonstrates the power of writing, in all its forms, to enact social justice on behalf of the students and teachers the CSU Writing Project serves.