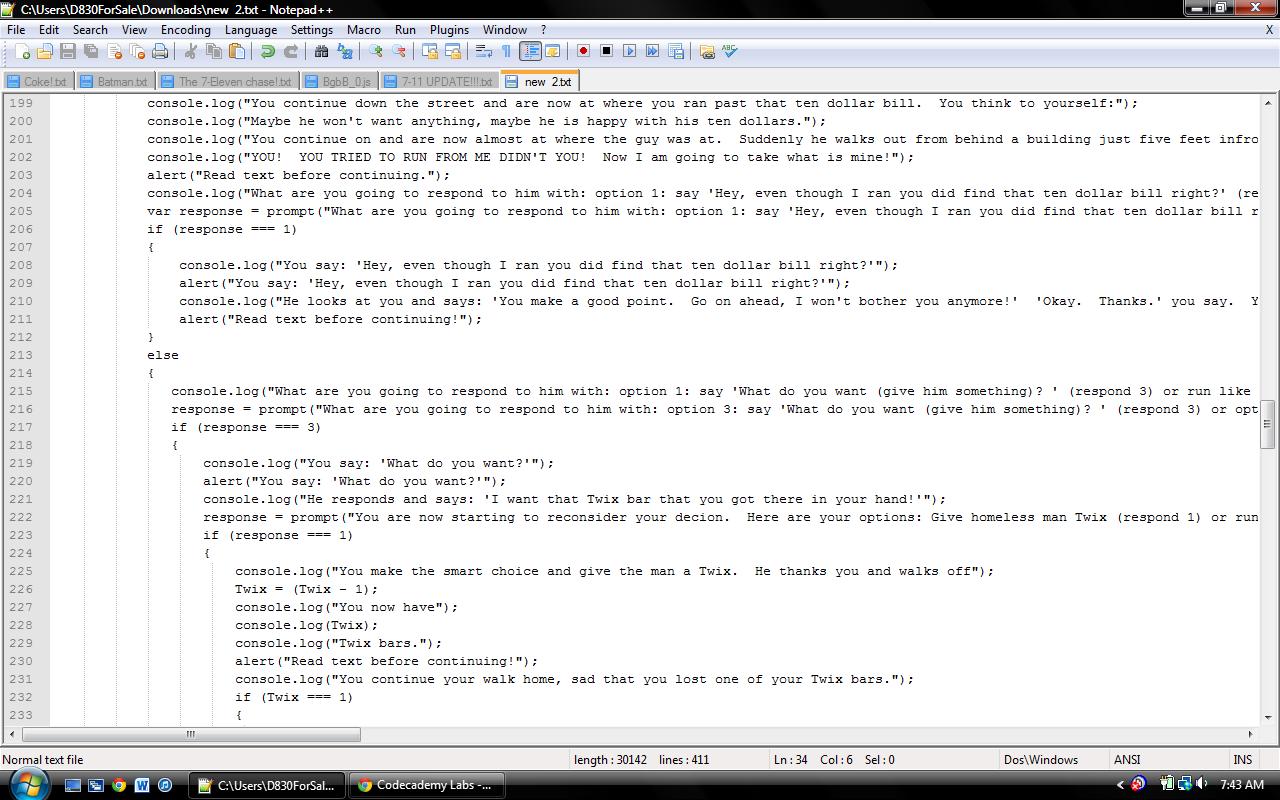 Wyatt, a former 8th-grader at Sabot, was our school’s consummate techie, our unofficial IT department. The popular image of someone fascinated with all things digital is someone whose zone is entirely inside the world of computers, but a survey of Wyatt’s Exploratory projects reveals something much more complex. He used video editing software in order to make a documentary about our school – conducting research with old yearbooks and historical archives, interviewing teachers and administrators, filming at locations around the school – including a wonderful time lapse video of a day’s worth of comings-and-goings. He used script-writing software to write a full-length screenplay set in locations around Richmond – expanding as a writer by working on characterization, dialogue, and visual storytelling. He used coding programming to create a collection of small video games, which blended his interests in fantasy role-playing and the real world – in one, you buy a drink at “The Drunken Dragon,” a pub set in a magical realm, and in another, you buy a slushie at the 7-11 at the end of Wyatt’s street. 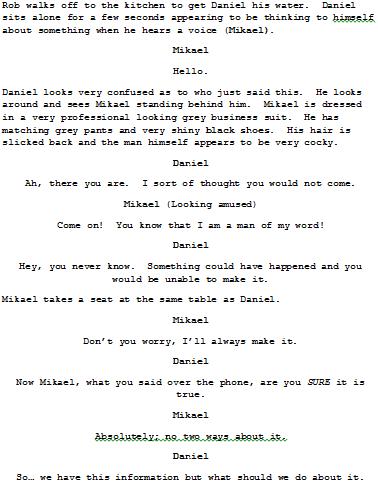 In his final project, which took him more than a year to fully complete, he used a variety of rendering and programming programs to create a massive, “playable” virtual world using the game engine from the popular video game The Elder Scrolls V: Skyrim. While the scope and the achievement of this project is impressive, what is most interesting is his continued focus on the details that were most important to him. In a wonderful blog post titled “I Need An Oak Tree!!” he writes:

“Okay, you are probably reading this and thinking: no oak trees, so why is that such a big deal? If I was modeling and working with just the world of Skyrim, I would be good with just the aspen and pine trees that I am given to modify the environment, but as I am making a world of my own, especially one that is not the frigid and cold environment of Skyrim, you need some things that you would find in warmer environments. Oak Trees are normally found in warmer environments and as trees are VERY important and a large part of the environment, they are going to be very noticeable. The type of trees in an area do help set the scene and tone, just as the different styles of architecture and buildings help set the tone and feel of a town or city, so to set the tone of the environment, I need to make my own style of tree.”

Wyatt’s explanation and insight doesn’t just reflect his absorption in the virtual environment he is creating – it shows how much attention he is paying offline to the details, architecture, and landscapes of Richmond, whose river, bridges, hills, and Oak trees all appear in his final creation. 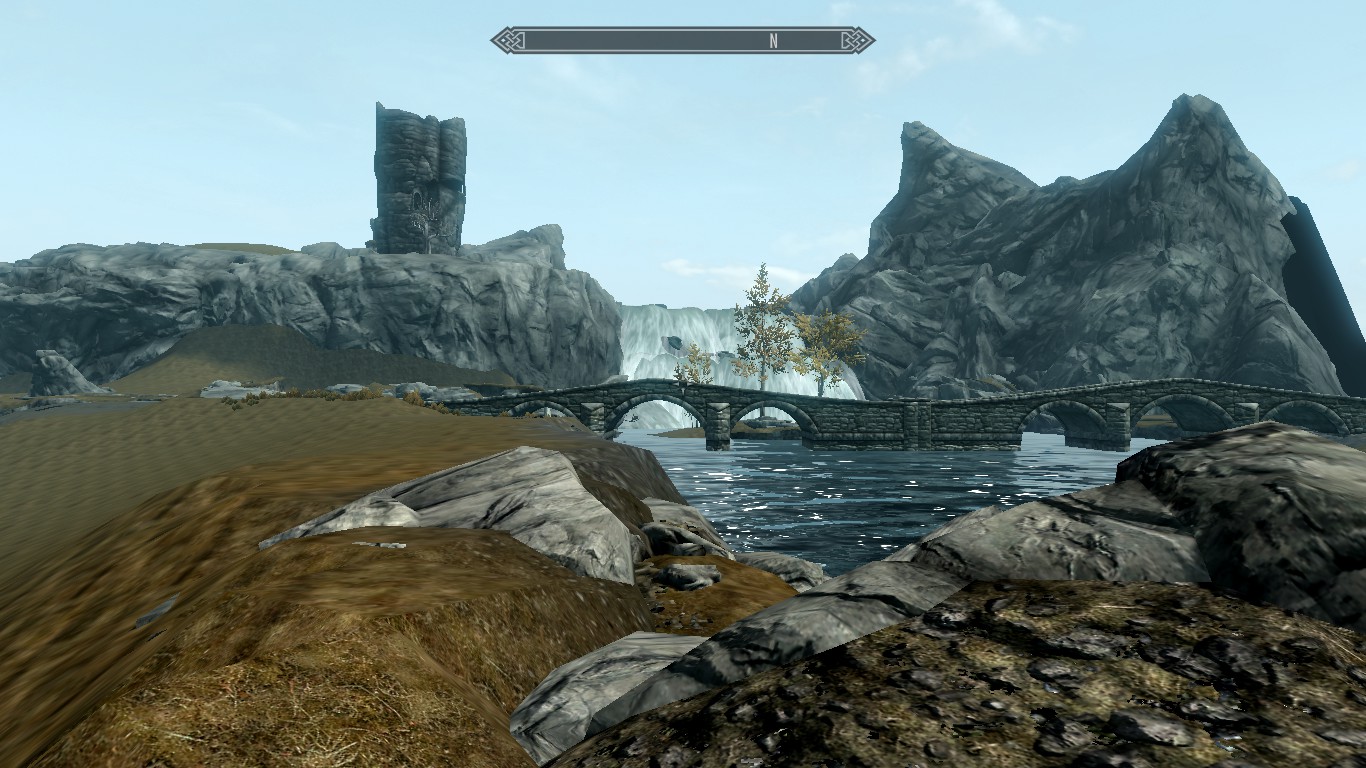 This interplay between the virtual and the material can be found in almost every modeling project that students undertake. One student used the “sandbox” game Minecraft to chart the water clarity of the James River, while another was inspired by a recent Pop Art exhibit at the local art museum to use the same program to create his own sculptures. Other projects shows how interchangeable digital and material tools can be. One group of students modeled Richmond landmarks using Google SketchUp, LEGOs, balsawood, and clay. Numerous projects designed imaginary cities and countries and structures using paper maps and models but using internet resources and research. One student interested in maritime history first modeled a variety of historical ships on his computer, then crafted wooden pieces and a large map for a board game based on the history of the Atlantic sea trade. 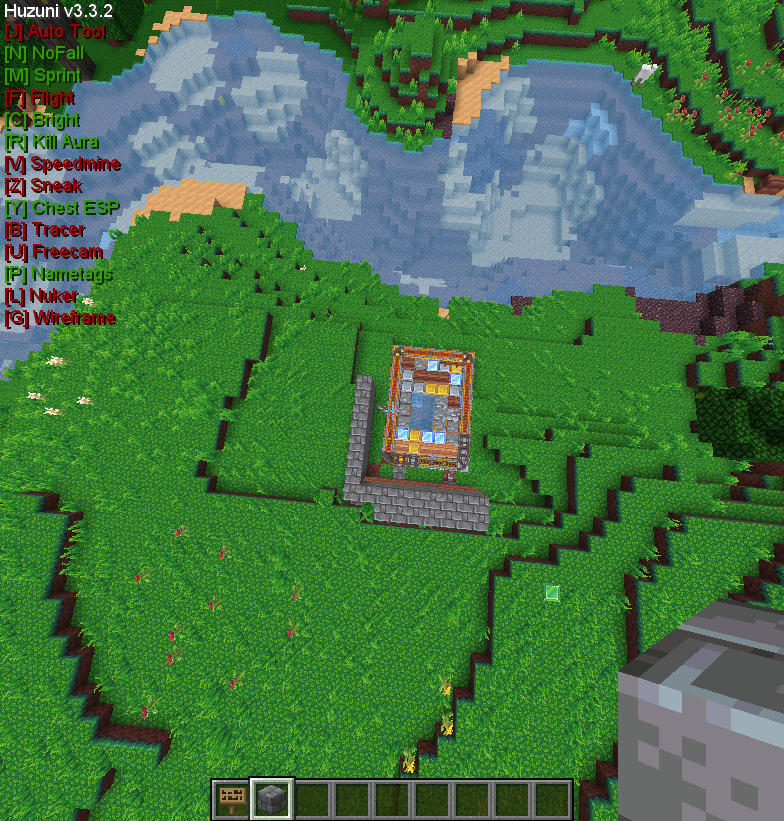 The “virtual” is a world that young people have inhabited long before the coming of the computer. To me, these students and projects remind me of those undertaken by the young Bronte sisters, who created a massive imaginary world named Gondal using dozens and dozens of brimming, collaborative journals while growing up in their isolated, heathland home. Just like Wyatt, they created landscapes, architectures, and storytelling that blended the world they observed around them with the worlds they dreamed up in their heads – and explored them through their own inspired avatars. This early, juvenile project seems directly connected to their later projects – the story of how three plain and obscure girls figured out how to transform the 19th-century novel. Young modelers in this century have many more options for what sort of tools they can use for virtual creations – but what they require is the time and the space to build and blend their worlds.