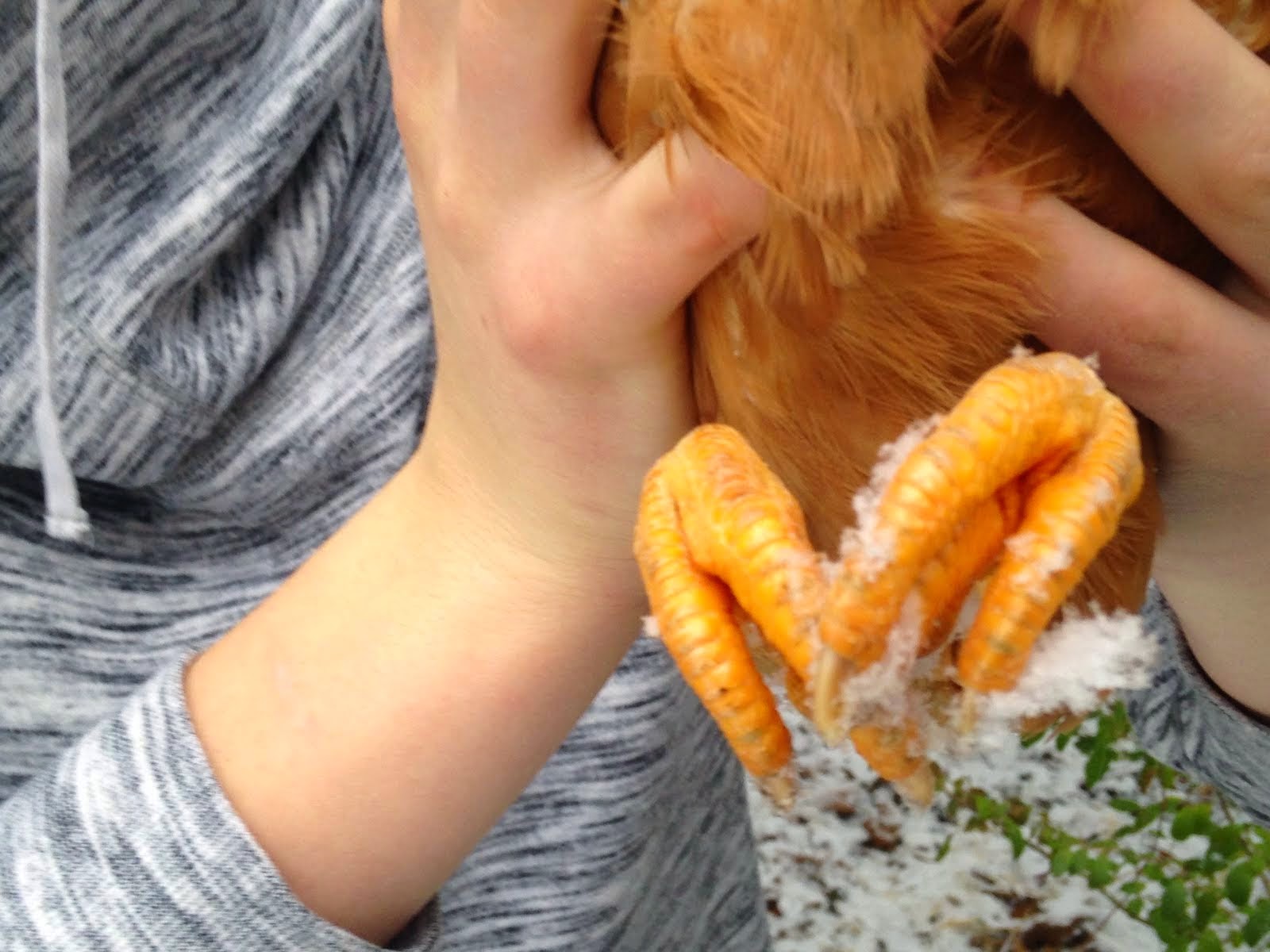 I was fortunate to witness the first step of Hannah’s three-year investigation of the many aspects of urban food and farming. Her mother and I were accompanying her on her first research mission – to visit a new lot of “food trucks,” a national trend that had just arrived in the city of Richmond. As we stood in the midst of a dozen vendors, Hannah – then a shy, small sixth-grader – didn’t seem to know where to start. Careful to obey the central tenant of mentoring Exploratory – do no direct instruction – we made light suggestions about how she might go about interviewing people or collecting information. More comfortable with interacting with us, she sent us on missions to buy food. She used our phones to snap some pictures. Finally, with parent and teacher by her side, she summoned the courage to ask a few tentative questions to some of the vendors. 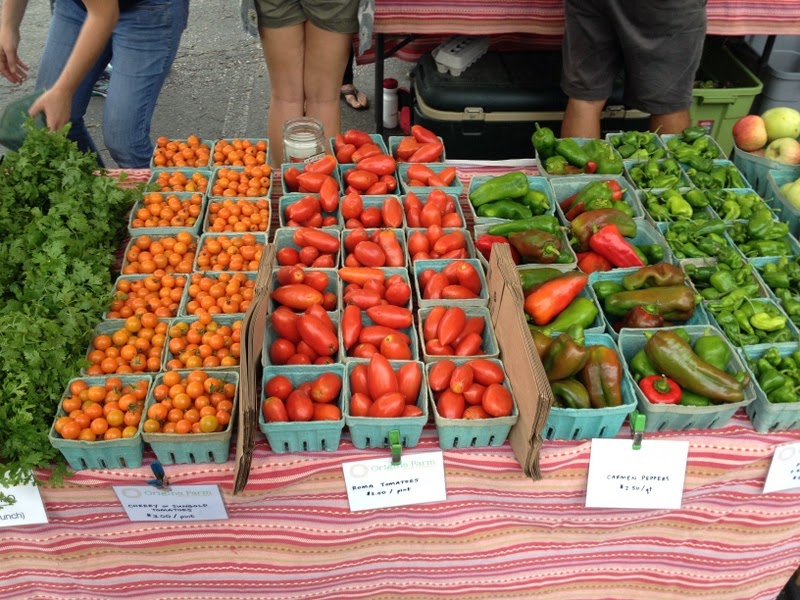 Then, she went home and typed up the outing on her blog. This was the seed for a project that would take Hannah all over the city on all different kinds of leads and angles to her overarching question. She ate at restaurants that used local ingredients. She visited urban farms and explored their techniques and missions. She researched nutritional science and compared processed and unprocessed foods. She collected and cooked various recipes. And in her eighth-grade year, she worked babysitting jobs, saved her money, and gathered materials to build a chicken coop in her backyard – and raised her own brood of chickens! 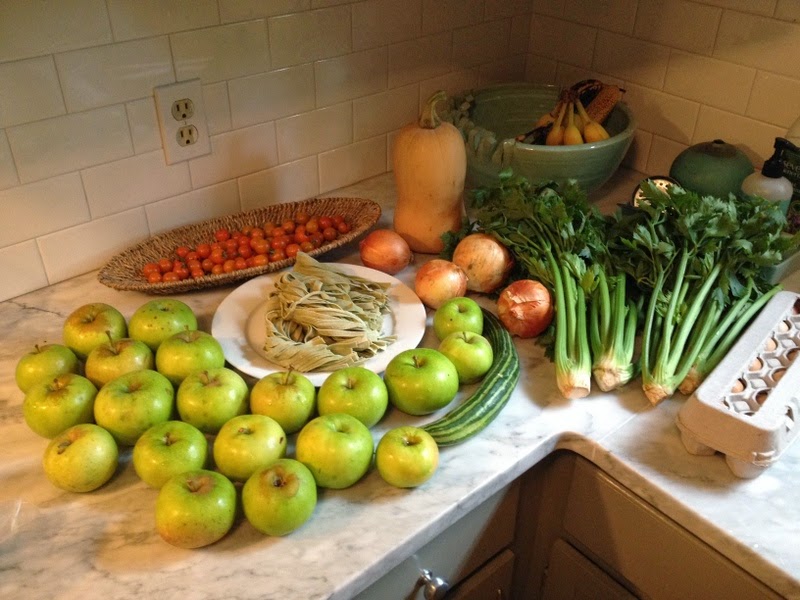 Along the way, she collected all of her different projects on her blog devoted to her investigation. She devoted time and attention to improving her blog – working on how to share her research, sharpen her prose, and supplement her work with photographs, diagrams, and resource links. She sought out feedback from teachers and students, and she sent inquiries to local publications and food writers that she admired. As her blog became better and better – short, breathless write-ups became detailed, well-written pieces of reportage – her audience grew. Style Weekly, a local newspaper, contacted her about a meeting. Michael Pollan – bestselling author of “The Omnivore’s Dilemma” – gave a shout-out to her blog. And an essay that she wrote about her experiences raising chickens won a prize in a local writing contest. Along the way, even her “side-projects” reflected her focus on food and farming: she created miniature food sculptures and painted portraits of her hens.

Students who are “investigators” – who are motivated by their curiosity about the world around them and design projects to seek out information and answers – seem spurred and guided by digital media, by the potential for their work to be shared and responded to by the larger audience that the internet affords.

They are also motivated by the problems and the possibilities that they uncover through their investigations. Evan – a creative and scientifically-minded sixth-grader – created a project to explore the benefits of a world where humans only ate insects instead of other forms of protein. He is so devoted to sharing his research and findings on his blog that he only casually mentions how thorough his investigation was at the very end:

“26% of all non-ice-covered land is used as grazing for animals and a third of all arable land has to be taken up just to produce their feed. Because of all this feed, you’d think they’re loaded with meat. Not technically: 7 pounds of feed makes 1 pound of meat. And there is another problem. With so much food, there’s also an equal amount of poop, and with poop comes methane. I’ve calculated that since the average American eats 64.4 pounds of beef a year and a cow produces roughly 10 times that, a cow produces 30 liters of methane a day and live for 30 months. So for a year’s worth of meat that the average American eats, 45000 liters of methane is put into the atmosphere. I know I’m talking to Americans, who are in the few 20% of humans who don’t eat bugs, but there is 1 kg of meat for 13 kg of vegetable feed, whereas there’s 1 kg of cricket for 1.5-2 kg of vegetable feed. I found Crickets are not as protein-full as I once thought, but grasshoppers and many other bugs are bursting with protein, with minimal calories. (I recently ate 7 bugs for only 9 calories.” 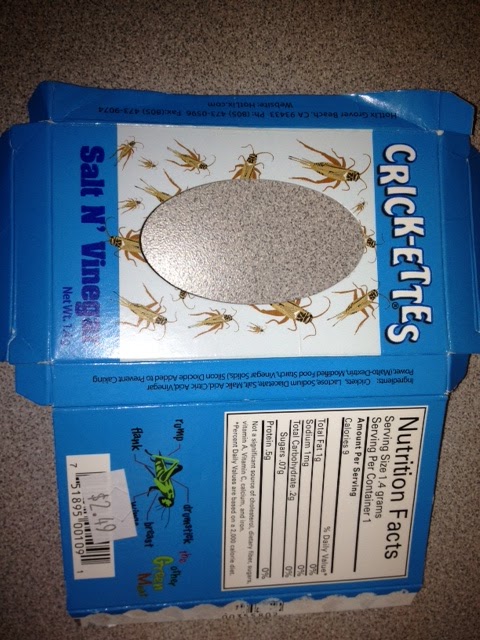 Alex’s projects are often concerned with analyzing social issues that concern him. He conducted social experiments with his classmates to gather data about gender stereotypes. He devoted a sprawling, multimedia project to the problem of materialism. And in order to investigate the issue of poverty and food in Richmond, he teamed up with his friend Cole to create an alternative bus plan that would address the problem of “food deserts” in the city’s neighborhoods. Cole was a good choice for a project partner – he is a modeler extraordinaire, whose other projects include constructing Richmond landmarks out of LEGOs and building wooden replicas of medieval siege weapons – in miniature, thankfully. 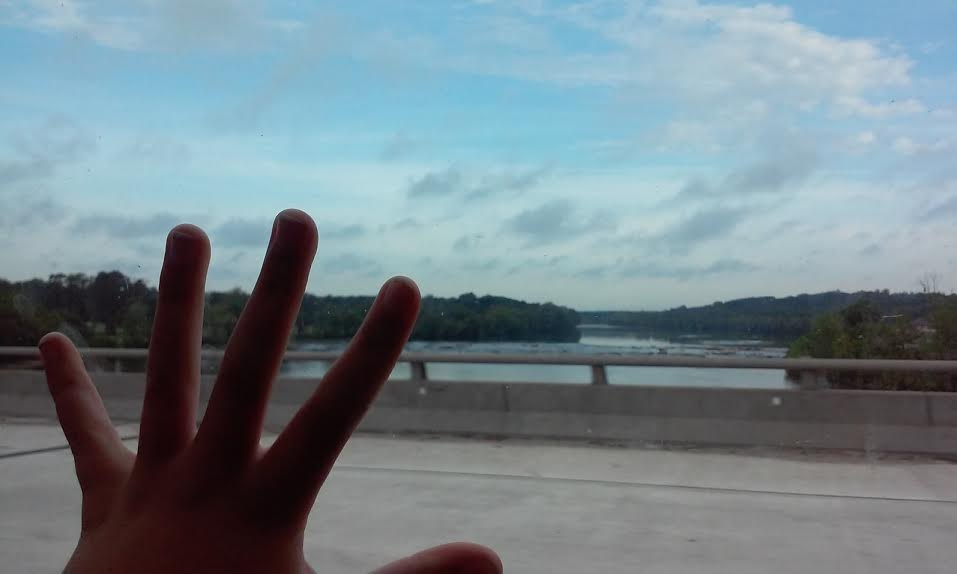 Alex’s richly shares his research on his blog, sharing both his political opinions (“I did find the [transportation department’s] six-year improvement plan (SYIP) . . . it reminds me of the Five Year Economic Plan produced under the Soviets, which decided how much of everything needed to be produced in the next five years – with no deviation allowed”) and his frustrations with online research (“Never, NEVER trust About.com”.) Finally, he found a map of the bus routes in Des Moines, Iowa – a city that had specifically addressed the problem of food deserts in their transportation plan – and began to work on basing their bus plan for Richmond on Des Moines.

Not all investigators and investigations are focused solely on changing the world, of course. Some students use Exploratory to investigate local museums, vintage clothing stores, and other businesses. And, of course, being hungry, hungry middle schoolers, many students are drawn to gustatory adventures.

Abigail and Sophia are two sixth-graders who teamed up to explore sandwich recipes at local restaurants. Both had already done successful investigation projects previously that year, each with a clear theory-and-application structure: Abigail analyzed different Disney plots and characters and then created her own “pitch” for a new movie (“I found it very fun to watch movies for a purpose instead of just pleasure,” reflects Abigail, “which I found out and didn’t know about myself before”.) Sophia researched the origin and traditions of Henna design, met with local artists, and then tried her own hand on the ankles and shoulders of willing friends and family members. (“I have never drawn a tattoo on anyone before . . .” she begins her reflection – a relieving admission, coming from a sixth-grader!) Projects like these developed the students ability to turn a “pleasure” into a “purpose” – and what could have easily devolved into an “eating out” project became an exercise in reviewing restaurants systemically, analyzing and recreating and re-purposing recipes, cooking and creating their own versions of sandwiches, and collecting and responding to feedback and reviews on their own creations. 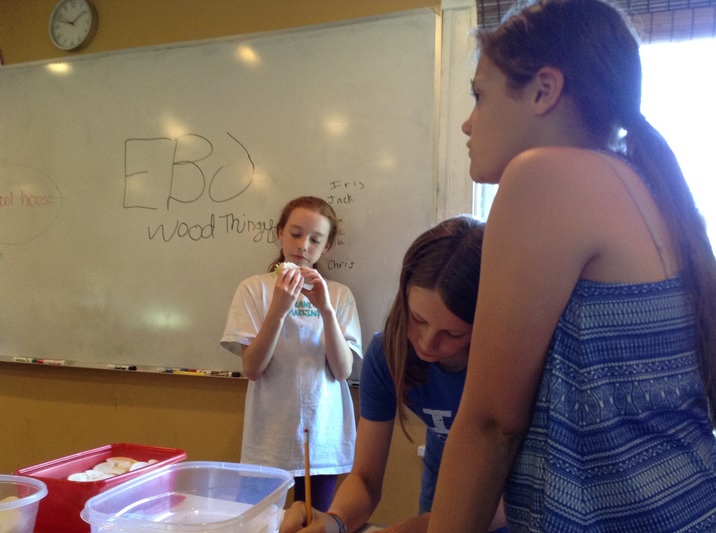 These projects all contain the “hidden motivation” of digital media – the way students were guided to ambitious, adventurous investigations of their city and their world by documenting, sharing, and reflecting on their blogs. Would a student report on a sandwich, raise a roost, or eat a bug if there was nobody to tell about it? Possibly. But to keep digging deeper, young people need a place to store and track and share their findings.