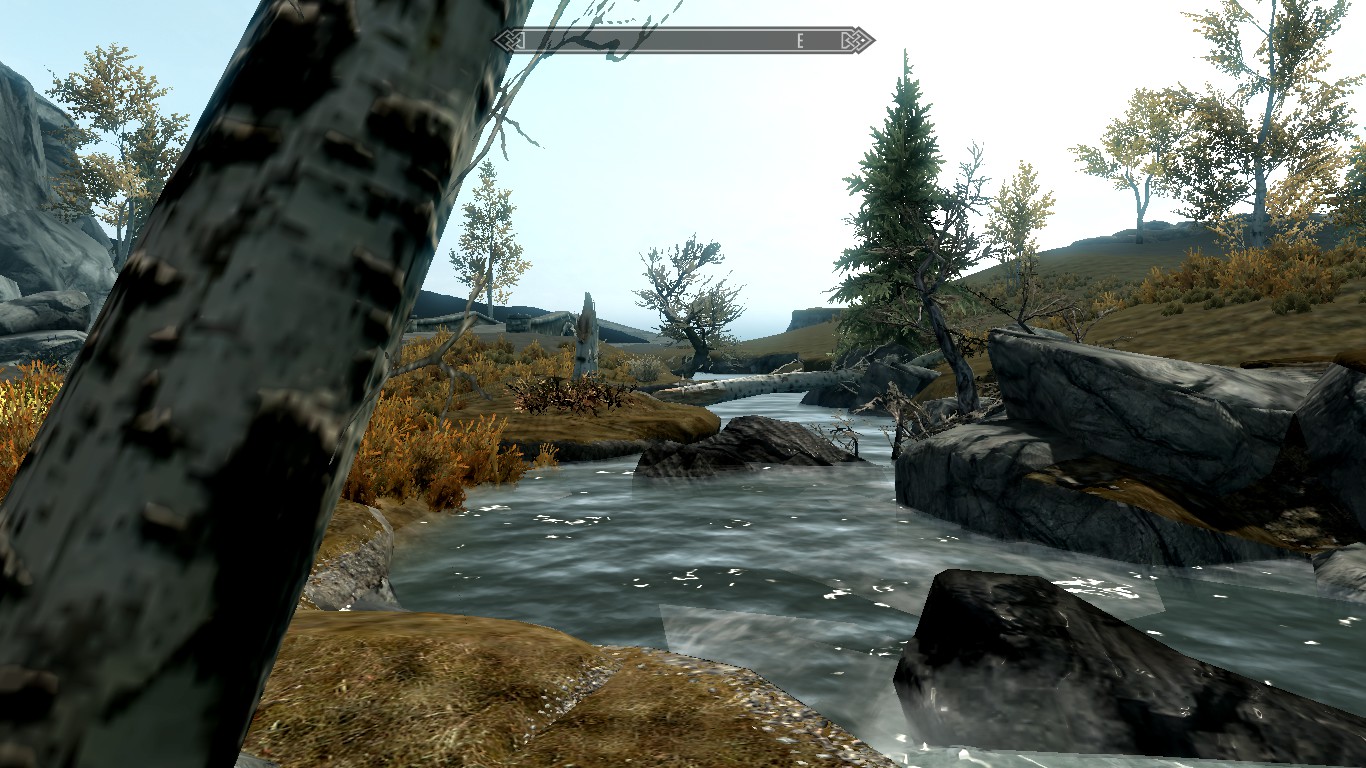 “In those mountains, there is now a cave and a Nordic ruin, but just the entrances to them, as I have not made the insides yet. And from there, I went on a texturing rampage and retextured lots of the landscape and added several new cliffs and trees to certain areas. And from there, I went out smoothing out the beaches because the continental shelf was only one foot from the beach and was insanely steep.”

– Wyatt, describing his process of creating a massive virtual landscape 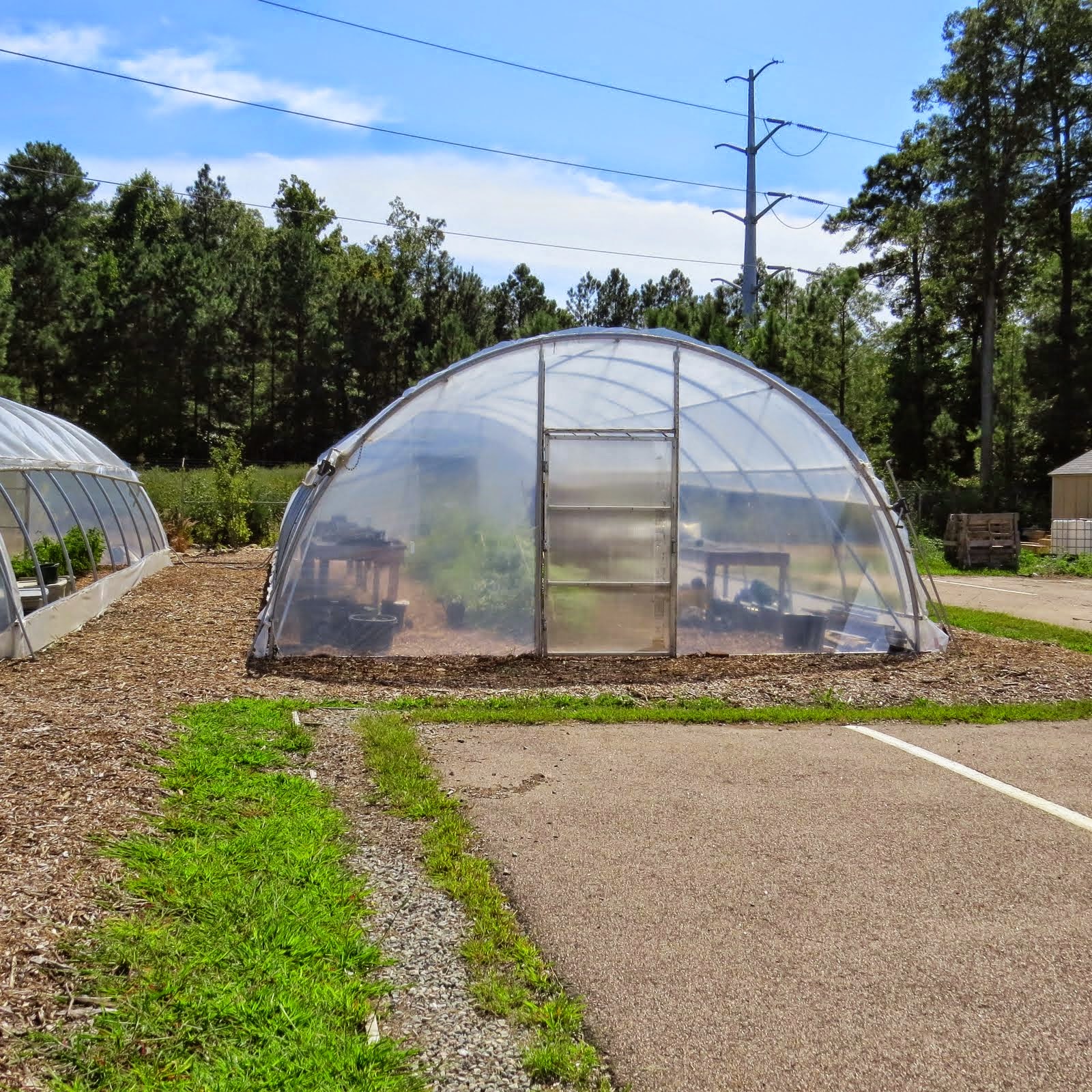 “I noticed [the urban farm] used every bit of space. There were pumpkin vines creeping around on most every surface and the end of the summer’s crop and the beginning of the fall’s crop occupied almost every bed. There were a couple of beds that were not occupied because they thought that tilling it would mix up the natural soil layers. In order for the plants to be healthy, you must mix up the soil a little bit. They can do this by hand, but I don’t think it would work on a 100 acre farm . . . As I was driving home after touring the farms I was thinking about Richmond is a big city and getting bigger every year. We need more of these [urban gardens]. This should not be a rare thing. We should see gardens like these everyday and everywhere.”

– Hannah, describing a visit to an urban farm 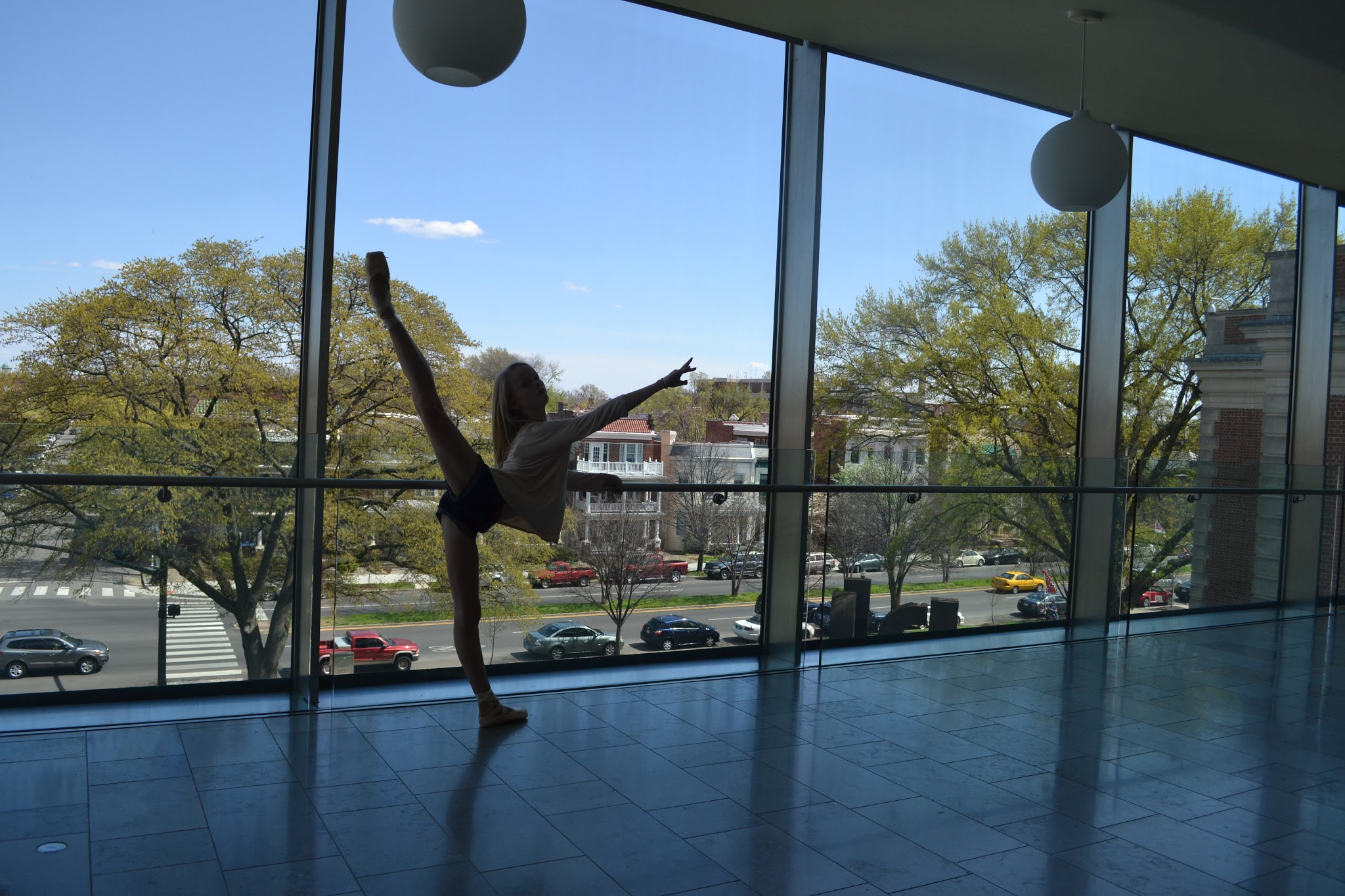 “You can see other people eating in the restaurant at the museum, or walking around the garden, and then, there’s just this ballerina, and for some reason I feel like having the other people there doing normal things brings out the ballerina.”

– Lilac, describing a photograph she took of her ballet friends posing at various locations around the city of Richmond

The three quotations and illustrations above are all taken from different students’ project blogs. Each is representative of the most common ways that students explore and imagine worlds through independent projects. Wyatt is a modeler – he is drawn to structures, environments, geographies, and designs projects in order to build, map, and create worlds. Hannah is an investigator. Led by her abundant curiosity and keen observation, she researches online and “in the field,” reports her findings, and imagines different, possible worlds. Lilac is an expressionist – she sees the world as a canvas, a source of inspiration, and a stage on which to express herself.

Each of these project-creators used technology in their explorations, but by looking at how they used these tools and especially what they used them to do reveals the complex interplay between the virtual and the material in young people’s explorations.