Conceptualizing and Building a Multi-layered Game

One morning, I woke with an idea for a multi-level game about dreaming, and trying to escape a dream, and began to storyboard it out. Then, I went into Gamestar Mechanic and began tinkering with the concept which i eventually called “Deep Down Dream.” I was surprised by how much tinkering I had to do to find a balance between making a game playable yet challenging. The narrative structure of a dream helped keep me focused in the development stage, too. 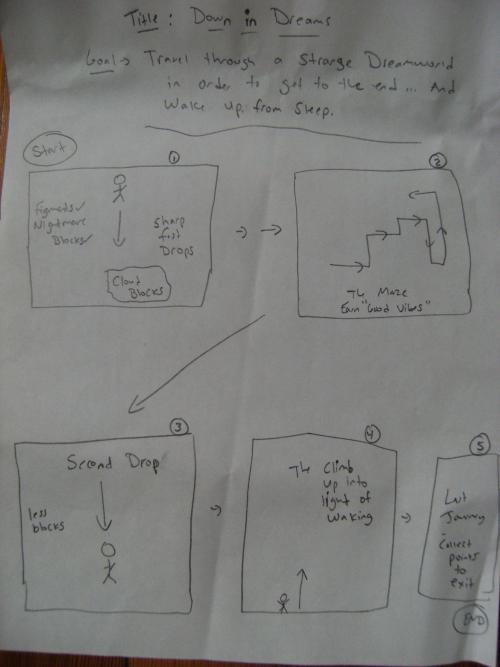 Screenshots from the levels of my game, Deep Down Dream: 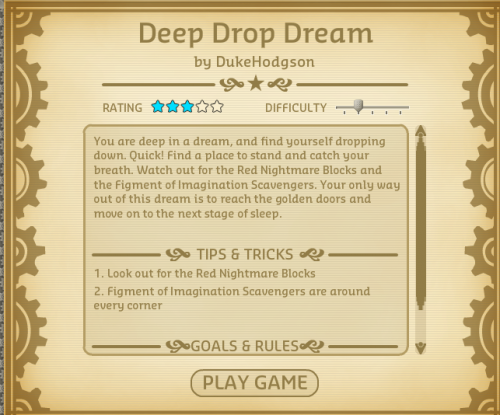 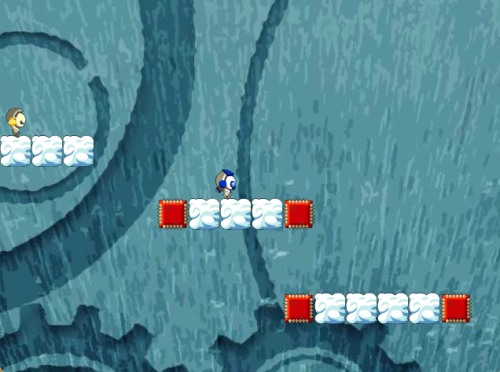 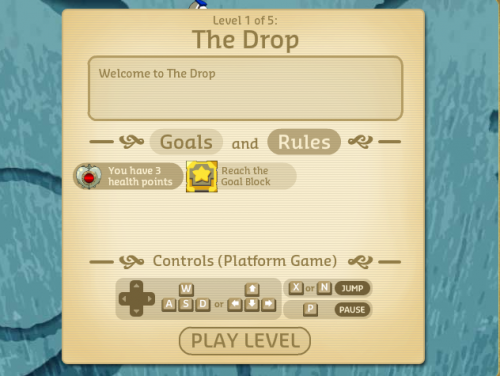 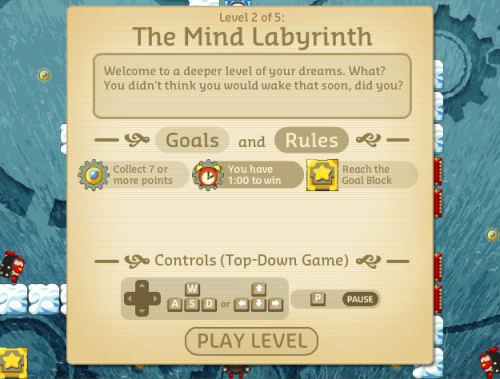 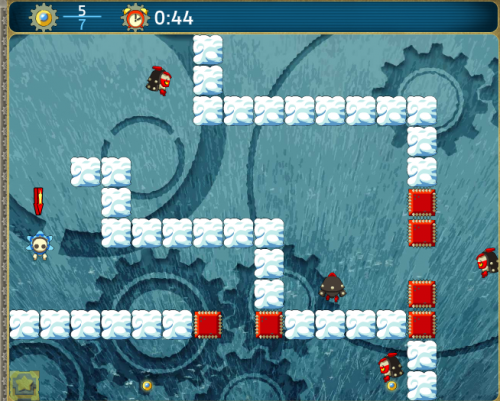 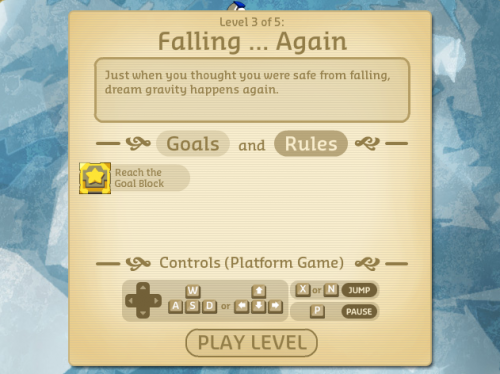 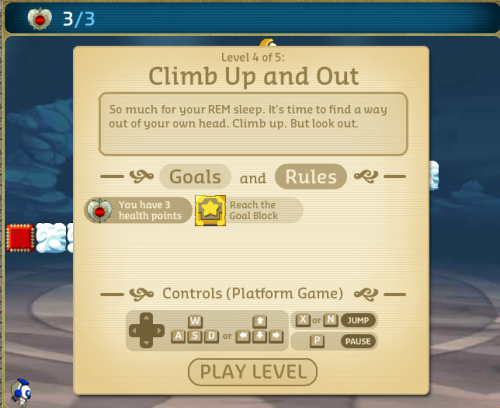 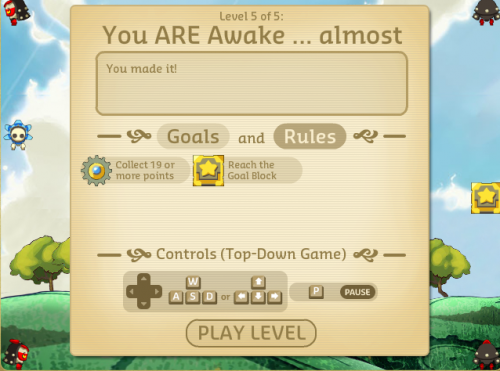 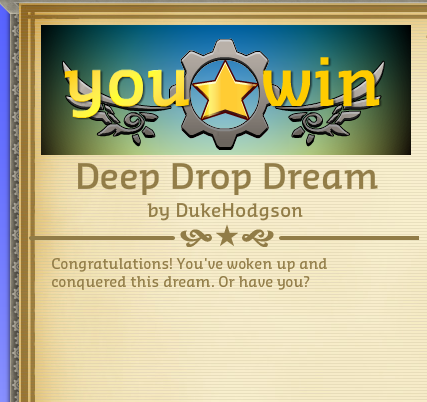