When brainstorming ideas and analyzing the mentor text, students worked in groups of three or four. At their desks, students designated who would compose various parts of the document. After drafting individually, students reunited to share what they had written. Ideas were revised, deleted, elaborated, and crafted. 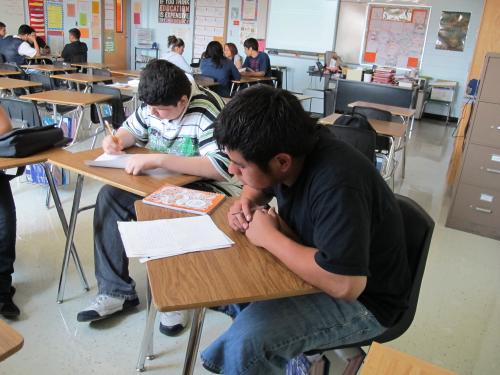 When writers felt they had a strong draft, they each went to the computer to work on a Google Doc of their Declaration. Students had never used this platform before. They were amazed that they could type at the same time. It helped them revise and edit each other’s work while still trying to maintain a fluid voice throughout the piece. 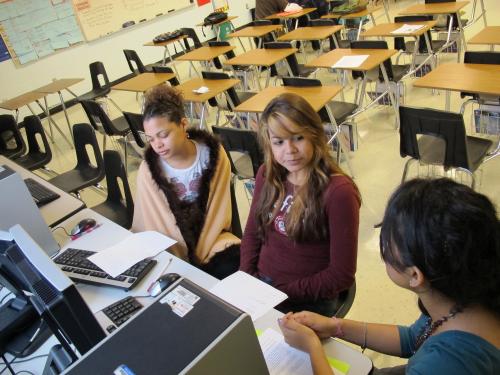 The students revised their work numerous times. They prompted each to look at the structure of the mentor text. I made comments on the documents to praise and suggest revisions.

The ability to confer face to face and virtually motivated students. They were also aware I could view their work for added support.

Collaboration: Why and How Should Students Work Together?

Collaboration: Why and How Should Students Work Together?