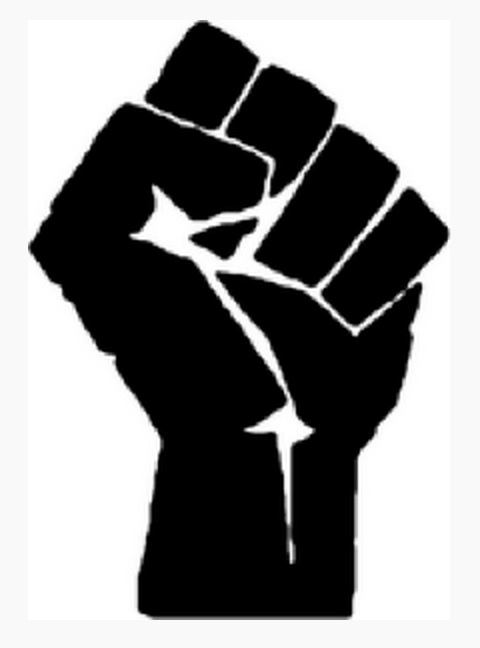 I returned to high school English teaching after five years of graduate study focused on researching the connections between literacy instruction and civic engagement. One of the most transformative experiences I had while out of the classroom was the opportunity to lead a youth participatory action research (YPAR) program called the UCLA Council of Youth Research – a group of students and teachers who spent their after school time researching meaningful issues in their schools and communities and creating multimedia presentations offering solutions to educators and community members (see the YPAR collection here on Digital Is for more information).

During my time with the Council, I recognized some of the freedoms that came with working with youth in after school spaces – the ability to focus on student interests without the pressures of content standards or pacing plans, or to organize impromptu field trips, or to use time in flexible ways. I also recognized the profound effects that seeing a personally designed research project through from start to finish could have on students’ academic and civic identities. And so, as I prepared to teach English to 150 11th graders in South Los Angeles, I wondered: how could I engage my students in personalized research projects within the constraints of 90-minute periods and the need to teach standards-based American literature content?

YPAR is based on the premise that young people are keen observers of society and are deeply interested in exploring discrepancies they see between their experiences and the experiences of others – between how things should be and how they are. And so I decided to organize my 11th grade American Literature syllabus thematically in a way that highlighted enduring tensions in American life – tensions that I would encourage my students to explore through the process of inquiry. Each of my thematic units focused on several core texts, which were supplemented by a variety of creative and informational texts.

For instance, my first unit concentrated on the American tension of majority vs. minority perspectives and experiences. I approached this topic through the lens of gender (The Crucible) as well as race and class (A Raisin in the Sun, Fences). In addition to more traditional, fictional texts, I introduced my students to a nonfiction text that demonstrated student research in action and would set the tone for the yearlong research project that we were about to embark upon that would underlay every other unit that year.

Our America is a firsthand account written by two teenage boys about life in the Chicago Housing Projects in the mid-1990s. The epigraph for the book, written by one of its teenage authors, reads, “You must learn our America as we must learn your America, so that, maybe, someday, we can become one.” The students in my class were thoroughly absorbed in the narratives of the authors, LeAlan and Lloyd, as they sought to understand the death of a 5-year old boy from their neighborhood at the hands of two boys only a few years older than him.

As my students read about the research process in which LeAlan and Lloyd engaged in order to understand their community, I began to prepare them to develop their own research project. Since I found it logistically impossible to allow all of my 150 students to conduct their own independent projects, I asked students in each of my classes to brainstorm issues in their community about which they felt passionate and then grouped students based on similar interests.

We then split the research process into two semesters. The fall semester was spent explaining community challenges, honing research questions, defining ourselves as researchers, harnessing existing research, and laying out plans for data collection. The semester culminated with a graduate-level formal research proposal. In keeping with Common Core literacy standards, we analyzed various informational texts that could bring students’ research to new levels of complexity. For instance, as students began asking questions about why it seemed so difficult for communities to break through cycles of poverty and violence, we delved into pieces of social theory exploring social reproduction and resistance. We also analyzed visual information about the community through a Los Angeles Times database in order to map community assets and challenges. Link to Mapping LA

The spring semester focused on data collection and analysis. We learned how to choose individuals in the community to interview who would have unique perspectives on our topics, and then how to craft interview questions that would encourage them to tell powerful stories. We learned how to weave quantitative and qualitative information together into engaging narratives that would speak to a variety of audiences. We developed a survey filled with items relating to each student team’s research topics and distributed it to all of the students at the school so that we could learn how to analyze survey data and integrate it into argumentative essays through evidence-based claims.

All the while, we continued to prepare for the standardized exams that students were required to take in the spring, and we continued to connect our research to major pieces of American literature. I certainly encountered stumbling blocks along the way – the composition of teams changing during the year as students cycled in and out of my school, the difficulty of organizing opportunities for students to meet with community members who were experts in all of their research topics, the pressures of trying to finish the project as testing pressure (and test prep) ramped up – but my students’ final research reports reminded me that the process was completely worthwhile.Open All Results.pdf

Why Civic Engagement Matters in Schools

Why Civic Engagement Matters in Schools

by The Current
See All Posts
Collection