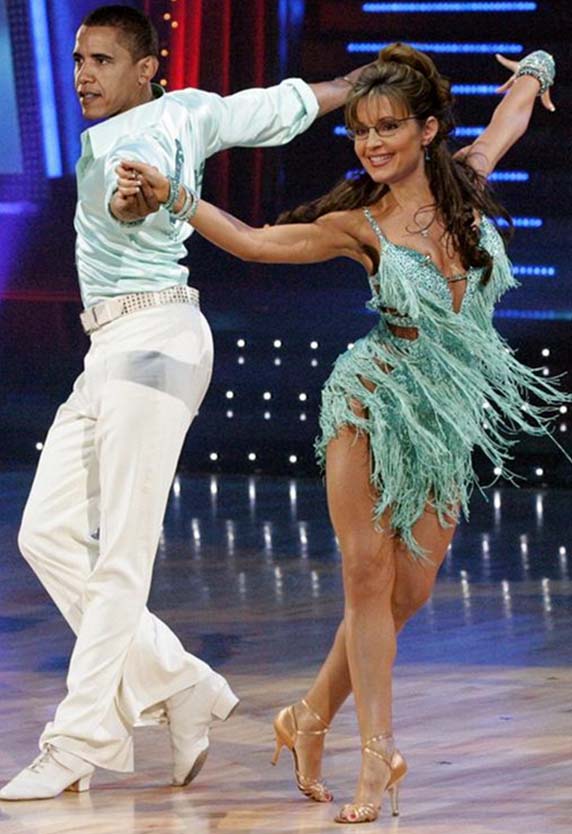 When Images "Lie": Dancing with Sarah Palin and Barack Obama

In October 2008, at the height of the gear-up for the November presidential elections, Martin Rice, a Tampa Bay, Florida musician and graphic designer, vented his frustrations visually and digitally. He created an image of Barack Obama dancing with Sarah Palin, and captioned the pic with “unfortunately, this is what the country wants.”

Rice sent the pic to a few friends. Within a week, the photo had been picked up by multiple new sources, including CNN and ABC, had been posted to more than 1000 blogs, and turned into an iPhone wallpaper. Within 2 weeks, a Google image search for “obama palin dancing” returned more than 1.5 million hits.

When Images “Lie”: Critical Visual Literacy
What does it mean to be “visually” literate? How can we encourage students to be more deliberate and careful in how they look...
by Danielle Nicole DeVoss