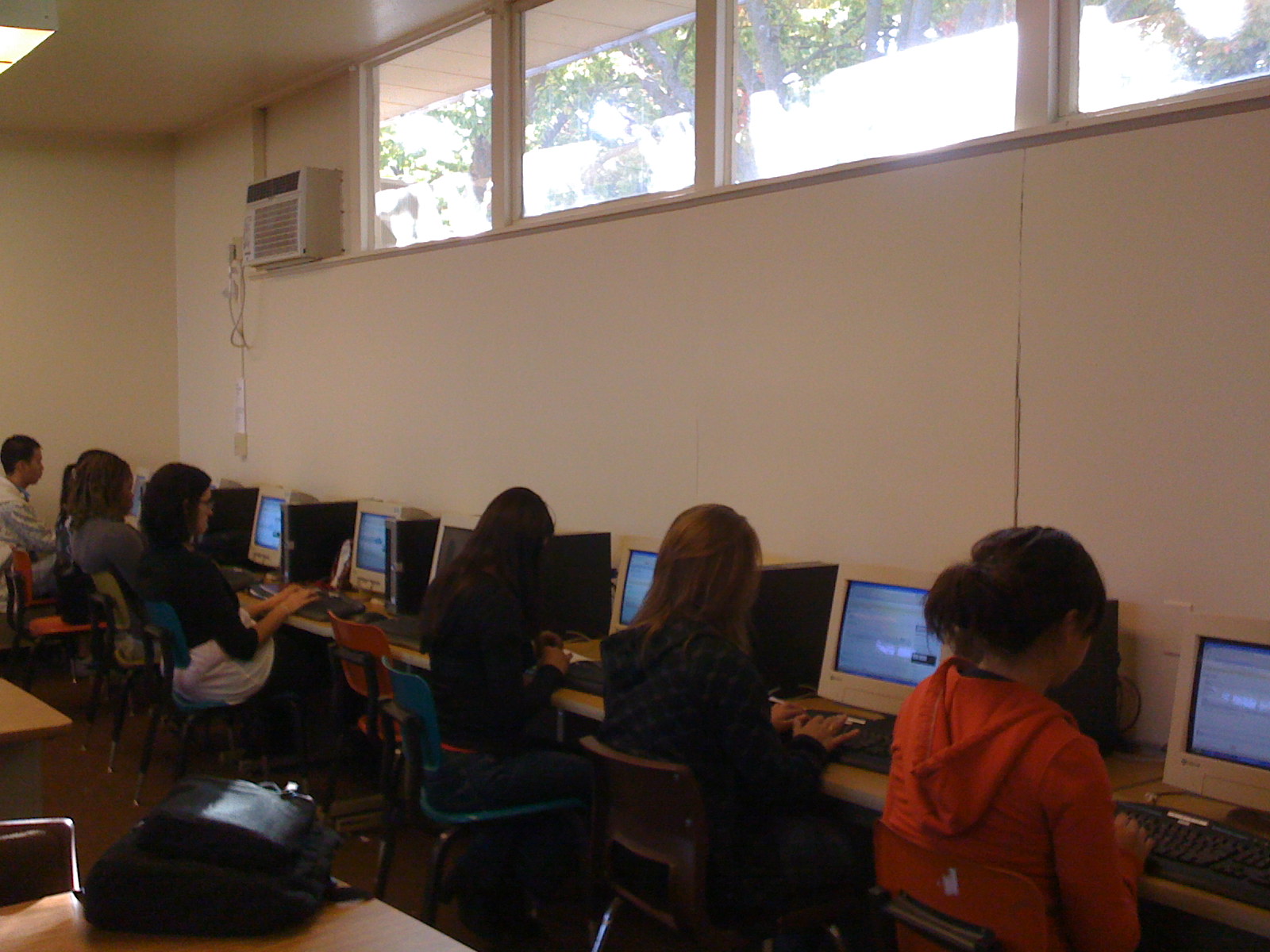 Over the last several years, I’ve looked for ways to use technology to enhance my classroom practice, students’ critical thinking, and student engagement. In 2008, I was introduced to blogs as a way to make students’ writing public. The following reflections discuss the rationale and steps I used to implement blogs in my classroom in a way that not only fostered critical engagement with written and visual texts and encouraged student participation but provided an opportunity to write for an authentic audience.

Every day community colleges students are bombarded with texts that aim to sway their opinions, entice them to buy products, or ask them to think a particular way about a political candidate, the classes they might take, or the issues that concern them. As readers and writers in the digital age, a fellow community college colleague and I felt that it was important for students to think through, understand, and be critical of these texts. We wanted them to be particularly critical of the “information” they so often access without question on the internet, so we developed this rhetorical analysis assignment.

The assignment asked students to analyze the moves made in one of several websites assigned to the class. Students were asked to identify the author, audience, and purpose. Then they were asked to analyze the rhetoric of the images, the colors, the font style, and the text. They were to answer the question: How does the author attempt to reach the audience? Then, they needed to address the follow-up question, which asked students to reflect on whether or not the author was effective in reaching the intended audience.

The assignment had clear objectives and goals, and my colleague and I were satisfied with the work in which the students would engage. But, we felt the assignment could work to foster additional critical thinking if we could further the dialog. We decided one way to continue the dialog outside of class was to have the students post their analyses to an inter-campus blog. In 2008, my colleague and I attended the Northern California Writing Project Summer Institute, where we were introduced to blogs as a classroom tool. As a result, my students (Yuba) and my colleague’s students (at two separate campuses) posted their finished papers to a blog. Once the analyses were public, the students at all three campuses (Butte, Shasta) were asked to respond one another using some clear lines of questioning.

The results were better than we could have anticipated. Students’ original analyses were really interesting, but their discussions online were even more so. What was even more surprising was the fact that their original papers became the subject of a larger discussion outside of their class. Some of the authors of the websites they had analyzed commented on their analyses. In one instance, a students’ analysis of a health food website was adopted as a reference on another health website. Suddenly, the dialog of the students reached beyond their classrooms and campus to the world. 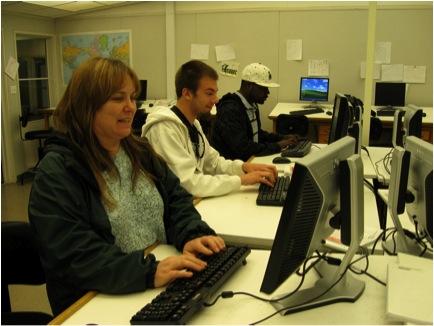 Since the students were going to contribute a piece of writing to the web, we wanted
them to investigate the rhetorical purposes and moves behind online documents.
So, we created an assignment, that supported by class readings and discussion,
asked them to analyze one of eight websites, to identify the intended audience,
identify appeals (ethos, pathos, logos) in use, and to discuss the potential
success or failure of the site to reach the intended audience.

Second Step: Publish to the Web

Once students (at all three campuses) were done with their analyses, they were asked
to publish their work to a common blog-site, Edublogs. Posts were categorized
by the website under analysis. This enabled analyses in common to be grouped
together.

You can take a look at my class blog below:

Once students (at all three campuses) had completed and published their analyses on the class blog site, students were then asked to respond to each other. Student
online response has to be carefully constructed. If not, there is the danger that superficial comments (those reminiscent of myspace comments) can take over. Because our goal was to create a space of thoughtful dialog we created questions to guide the responses:

Here is an example of a student response. This was my colleague’s student, but in this comment, she is actually responding to me. In a previous response to another student, Hrossi had left some very brief comments. I pushed her for clarification and explanation. Though there is some informality in her response (which is indicative of a blogging), her insights focus on the content of the assignment (credibility) and she gives an example that demonstrates her clear understanding of the concept in the world outside of the assignment.

The Results: Were Great!

Overall, the results were fantastic!

Below is an example of a person outside the class responding to a student’s work. In fact, the responder was the author of the website, AVEN, the student had analyzed.

Here are some resources that may help you use blogs in your own class.
Open BLOG.pdf
Open Excerpts for Winter Conf..pdf
Open Rhetorical Analysis prompt_0.pdf