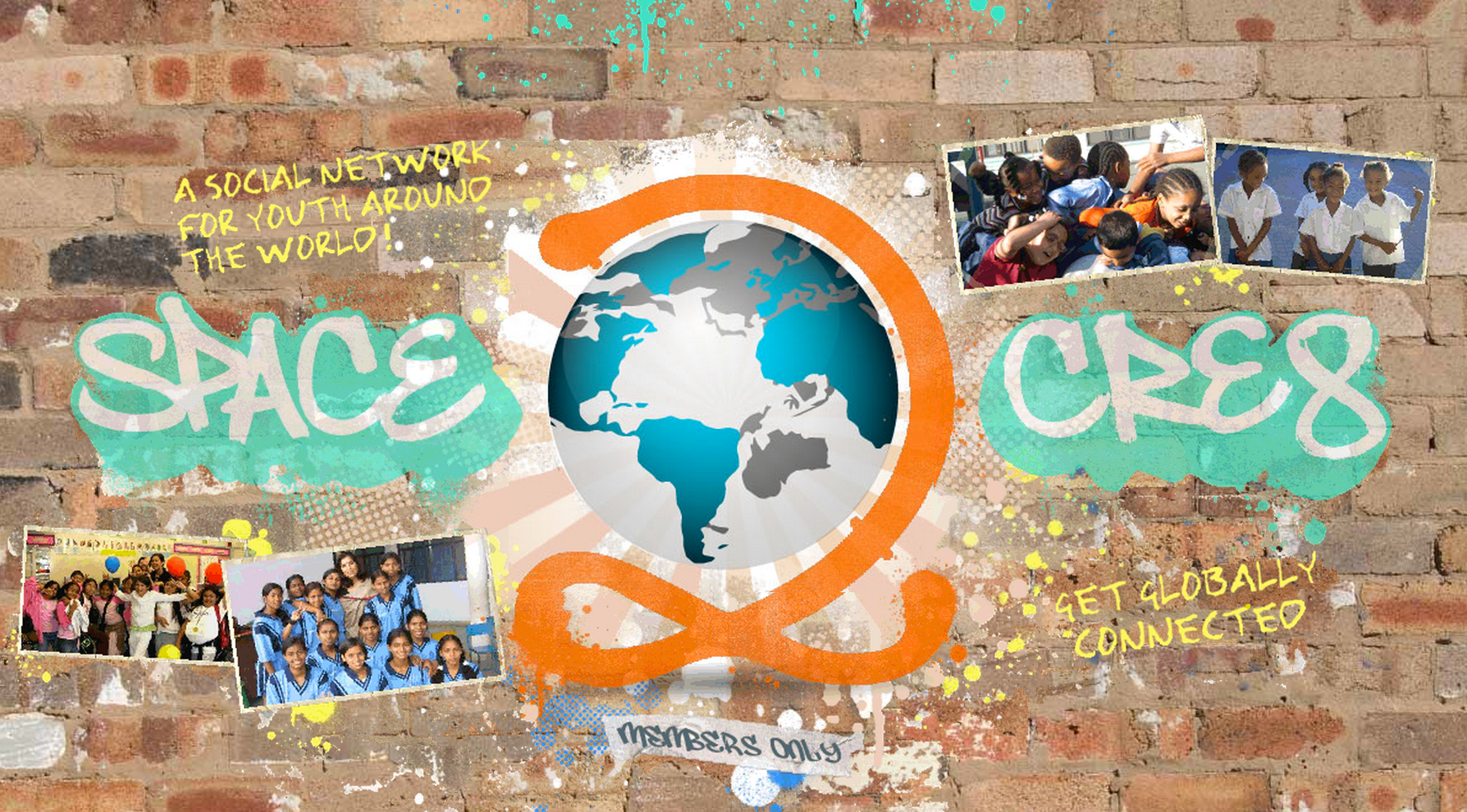 Teachers, Youth, and Social Media: an Ethnographic Look at space2cre8

Whitney Burke posted a fascinating interview with Amy Stornaiuolo at DML Central, April 26, 2013. Because it deals with teachers and students using a social network for content sharing and discussion, we are reposting here. See below for the interview.

While young people are often adept at navigating networked spaces for social purposes in their everyday lives, it is less clear what role schools and teachers should play in that process. In what ways can educators support, mentor, and scaffold youth’s navigation of online spaces to foster rich learning experiences and ethical communication practices?

Amy Stornaiuolo, an assistant professor at University of Pennsylvania’s Graduate School of Education, explored this topic from 2008-2011 while serving as the research coordinator for a large-scale design research project that studied how youth around the world communicated on a private social network called space2cre8. In her dissertation project, Stornaiuolo studied how teachers in Australia, Norway, United States, South Africa and India worked with students who created and shared multimedia projects with one another in hopes of better understanding the pedagogical implications of social networking. Stornaiuolo presented her findings to a group of junior scholars and mentors at the 2012 Summer Research Associates Institute.

In the video above, Stornaiuolo describes the challenges that arose in adapting social networking to an educational setting, especially when young people were interacting with others whom they had never met before. As teachers collaboratively figured out how to integrate social media into their existing pedagogies, they were able to guide students in connecting with each other by authoring multimodal compositions, coordinating written and spoken language with images, music, and other symbol systems to great effect. To Stornaiuolo’s surprise, the students made a concentrated effort to be considerate communicators across the social network platform, and her research examined the role of teachers in fostering these hospitable communicative efforts. Below are a few excerpts, but Stornaiuolo’s full interview takes a close look at how new composition practices are reshaping young people’s relationships to writing.

The teachers needed to take a more facilitative role where they actually got in and worked with the students and tried to develop critical digital literacy practices around the network. But they didn’t feel comfortable doing that, and it really linked to their belief that social networking and these kinds of social practices…really were things that were separate from that traditional academic work.

Until the teachers stepped in and actually started creating opportunities and helping students think about the ways that they might participate on the social network in an educationally turned manner, nothing really happened on there. It ended up becoming a central tension throughout the whole project and really manifested in the lack of interaction on the network.

How can we think about extending our theories of what it means to compose in ways that are not necessarily words in these networked contexts where audiences can now comment back and shape the way things are framed?