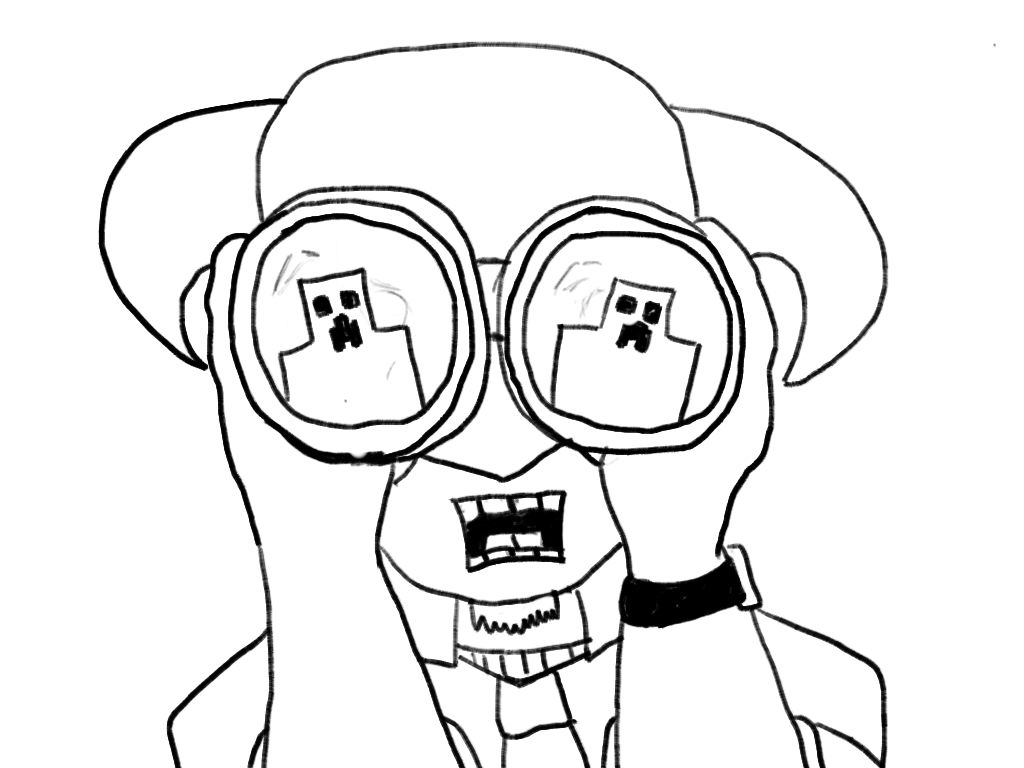 Slides, video link, & script from #dml2012: "I used to be a middle school teacher just like you, but then I took an arrow to the knee"

These are the slides from my #dml2012 Ignite Talk about kids’ wisdom in game-based leaning and the stories told by –  and at – school.

Here is the video link.

And here is the “shooting script” from which I riffed:

Hello. My name is Chad Sansing. I teach humanities at a Virginia charter school.  I used to be a middle school teacher just like you, but then I took gaming in the knee. I’m captivated by how kids learn through games, and I wish public schools were captivated by it, too.

Today, I’d like to share out my kids’ wisdom about game-based learning because it flips the traditional authority structure in the classroom. It gets teachers out of the way of learning. Kids are masters of game lore, mechanics, and wikis. They participate in this robust, distributed, lateral community of learning with games.

For example, we have a thriving community of Minecraft engineers in my classroom. Last week someone wondered out loud who was the most knowledgable Minecraft player at school. One student said, “Chad,” and that answer was met with snorts of derision. As another student  answered, “Do you think Chad falls asleep watching Minecraft videos on his Kindle?”

Here’s another reason I look at game-based learning: kids use games to learn outside school. They fail forward, get feedback, and sometimes enter flow states of play and design that last for hours. Not to over romanticize things, but there aren’t any bells at home telling kids to move on from game to game.

And then there’s school. Asking kids to do school is like asking Sims fans to play Dark Souls. School limits choice, limits identity, and thereby limits the worth of its work. In many ways, it’s the stereotypical educational game that teachers more about its programmers’ biases than it does about a piece of content, concept, or skill.

Back to the kids. Why do they like games more than school? Well, as one kid said, “Because games are visual,” and as another said, “Because games let you experience things.” Text doesn’t make school visual; school work isn’t experience. Anyone familiar with the adrenaline spike returned by the sound of a creeper knows this. You just can’t get that at school outside of a trip to the office.

Games also provide kids with both an amount of choice and an understanding of consequence that school tries to keep from them. Kids who understand the cause and effect of their actions in games often have to deal with arbitrary adult judgments at school in scheduling, grading, and discipline.

Such problem-solving is key. In my opinion, the only thing a school should do is set up an environment in which kids can find problems to solve. If you look at the metrics of player time spent in open-world or sandbox games, even including the authoring tools of mainstream shooters, there’s no reason to expect kids to be lazy in the presence of problems, games and play.

Scratch is one place kids can go to author code that solves problems. As one student says of coding: “If you’re making stuff for a game, it can be more personalized. It’s difficult, but it’s a personal decision.” Often, what passes for problem-solving at school is scripted or algorithmic. Authoring helps make learning personal.

I’ve also had students check out authoring tutorials like Code Academy. I think the more editors we put in kids hands, the more they will find ways to program for themselves and for class. When my students code for class, they’re eager to credit games for their inspiration. As one student said, “I learned to program because I wanted to mod a game.”

My students are big fans of mods. They’ve learned – mostly independently – how to install them, troubleshoot them, and to make sure their computers have the bits and pieces they need to run mods like MCEdit for Minecraft, which requires Python. Mods are a good playground for kids who want to move from playing to producing. And so is Minecraft.

Here’s one example of how kids are using environments like Minecraft to blur the line between playing and programming. This student, inspired by a tutorial video, built a countdown timer using piston memory – he’s thinking about 3D memory and how to minimize the large amounts of land and surface area that most processors require inside the game.

Students are also discovering quest writing as a career path and approaching coding as a way to understand how stories are implemented in games. They know that games need to be compelling and well-coded, unlike most gamified educational products which, in the words of this student, amount to, “Click on this. Wait a few minutes before you read. Gabba gabba blabba blabba.”

Most of what I learn about all of this  – design, programming, problem-solving – I learn by watching students at play. This year I’ve learned a terrific amount from girl gamers who crushed Civ V and who are now mastering Minecraft. Many of them have used games to set their own goals and to leave behind extrinsic motivators like grades.

Nowhere was this goal-setting more apparent than in Civ V, an empire-building game, through which I asked pairs of girls to pick and run particular types of governments. All of them decided to be despots. They settled near iron and attacked their most militaristic neighbors first to cut out the competition. No one was working for an A; they were out for blood and territory.

Kids want to learn. They want to be in a flow state. They want to find meaning in what they do. Our schools are not adequate to fulfill these needs. We put our adult selves in opposition to kids’ learning, flow, and meaning-making when we insist they somehow certify their acceptance of the content we deterministically deliver.

Kids will come through. Learning will come through. Because, as one student says, “You’re not only playing the games, you can also do game-related things like the story I’m working on.” She’s learned about voir dire and jury-rigging by putting her Skyrim character through the US court system. No Argonian wants an all-Nord jury.

And neither my students nor I would suggest that games are everything. We enjoy and contribute to our community. We love art, tinkering, and making. We find time for civics and economics. We go our separate ways each night and come back with stories to share in community.

It’s just that those stories – the ones we find and the ones we create – are so much more fulfilling to live and share than the played-out narrative espoused by school: be compliant and you’ll get your rewards. The world doesn’t work this way; it takes courage to take up your gifts and use them with and for others. I get it. My students get it. Games get it. It’s time we had schools that did the same. Thank you.

This year we begin our spring testing with civics and economics - the course I teach. Since we test firs...
by Chad Sansing

Springing in to DI: Gaming

I decided on today’s topic based on a visit to the “Community” tab of Digita...
by Katherine Frank

Do you feel like there are more resources in Digital Is than y...
by The Current

This year we begin our spring testing with civics and economics - the course I teach. Since we test firs...
by Chad Sansing
See All Posts
Collection