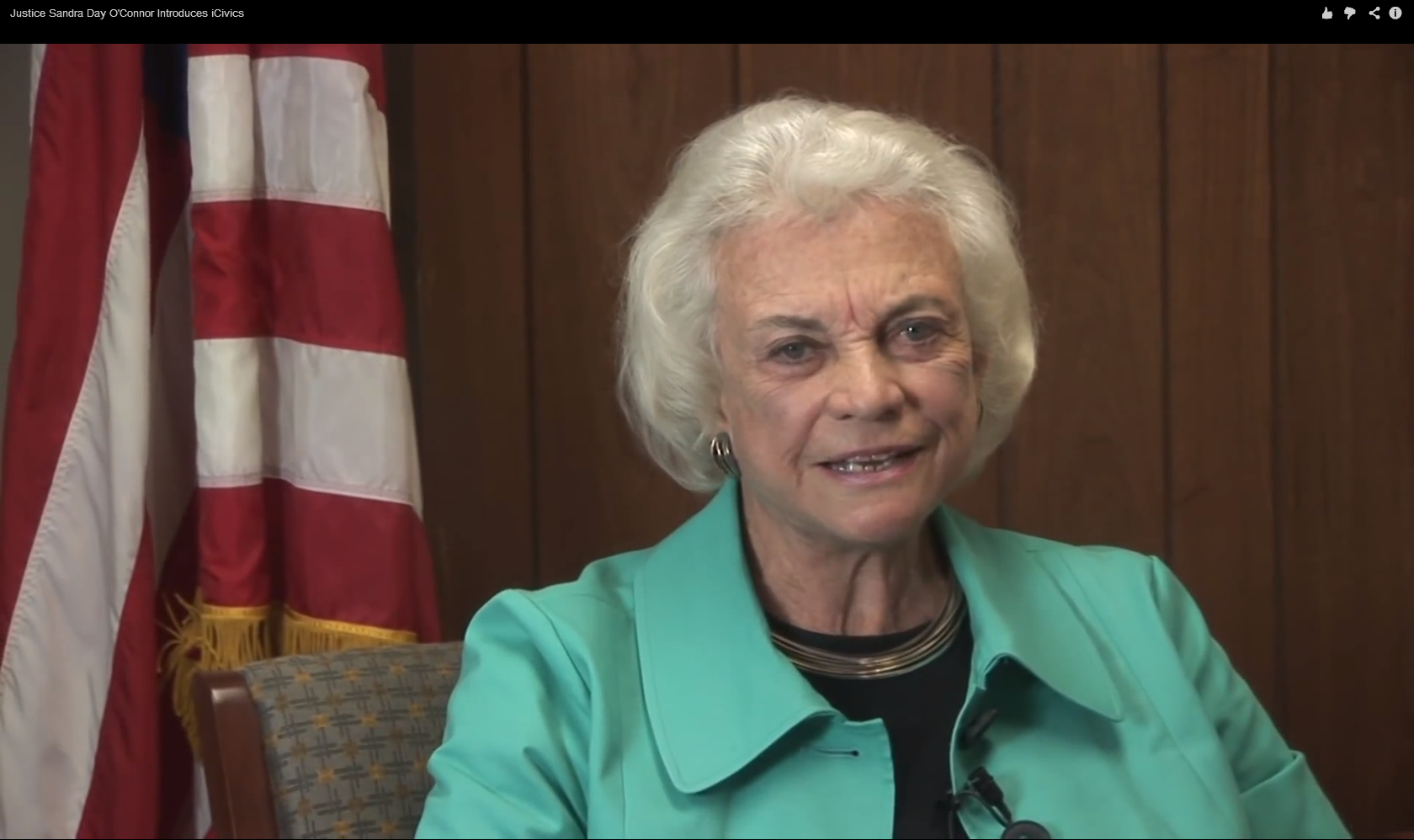 The facts: Only one in three Americans can name the three branches of government. (former Supreme Court Justice, Sandra Day O’Connor, during her appearance on The Daily Show)

The game is designed for students from grades 4 to high school and takes approximately a class period to complete. The students can choose to role play jobs such as being President of the United States, a member of Congress, or a Justice in the Supreme Court. This game basically teaches student how or government works through role playing and making informed decisions.

An entire civics curriculum can be found on the site with up-to-date ideas and information that is easily adapted into any classroom with resources such as how to teach  the Constitution, Bill of Rights and the three branches of government. The games and comprehensive lesson plans to go with them are available for free at iCivics.org.

Some of the games are meant for single players; others to engage the class in discussions about some of the decisions to be made in the game. The iCivics games include the following titles:

The game is fast paced and very interactive. While playing the role of a president, I was getting overwhelmed at all the decisions that I had to make and how they impacted the daily lives of all Americans.  For teachers, this site is a treasure. The lesson plans are up-to-date and meet the needs of all students. For students, the game gives an accurate glimpse into the branches of government.

Thinking About Teaching the New Civics

In 2013 the DML Conference landed squarely on the ques...
by Elyse Eidman-Aadahl

Yesterday, I saw this quote on Twitter p...
by Karen Fasimpaur
See All Posts
Collection