Ferguson in the classroom – today and beyond

A former student of mine, now in education herself, posed this question on Facebook: “Teacher friends, tomorrow is the day before a vacation [Thanksgiving]. How are you addressing the [Ferguson] grand jury announcement.” 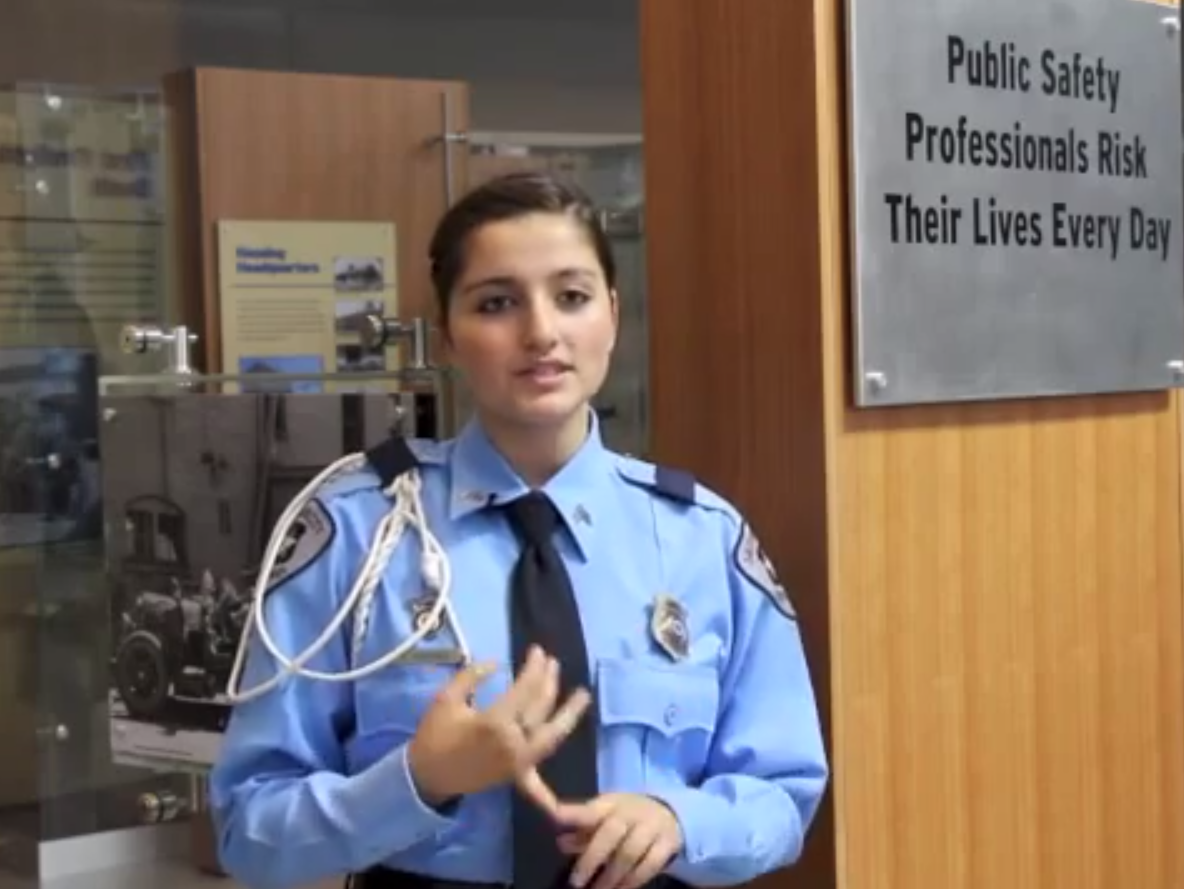 My response is longer than seemed appropriate for a Facebook comment box, so here goes…First of all, I’ll reframe the question: how have I been and how will I address the issues around Ferguson in my own media studies classroom? It really began on the first day of school this year when a student asked me if I’d been keeping up on “what was going on in Missouri.” That student’s question and a Teachers Teaching Teachers showwith Dr. Marcia Chatelain prompted a piece that I wrote for the Guardian. PBS NewsHour also published How to talk to students about Ferguson written by Dr. Chatelain that’s a great resource for educators.Speaking of NewsHour, since we’re a Student Reporting Lab my students’ work was also featured on the NewsHour segment Teens reflect on impact of Ferguson unrest. Their work and that of the other schools in this segment shows thoughtful, student-produced commentary. So, in addition to addressing the opening question, I think it’s important that educators not only discuss these kinds of issues in schools, but also share the wisdom that’s generated by our youth with a larger audience. Our students have perspectives that need to be included in our civic dialogue.

An amazing resource for educators to bring timely civics issues like Ferguson into the classroom is KQED Do Now (if you’re a science or arts teacher, there are also relevant activities for your students too). The weekly Do Now discussion for September 26,Should the members of a police force reflect the larger population? had approximately 600 comments from students from around the country. My students summarized that discussion for a Do Now Round Up in October, Diversity and police departments.For many years I’ve collaborated with Paul Allison on youthvoices.net, which hosts the discussions of students in the classes of teachers mostly associated with the National Writing Project, but open to all educators. If you want to get a look at what teens are thinking, here’s a sampling of the Youth Voices discussions about Ferguson and related issues.One of the things I try to stress in all my teaching is the idea of perspective taking, where students consider complex issues from multiple angles. Harvard’s Visible Thinking protocol, Circle of Viewpoints, is one way to foster productive discussion around sensitive issues like Ferguson by considering the perspectives of many different stakeholders.For example, a student of mine has interviewed members of our local police department to find out how they are responding to incidents like the Mike Brown shooting in our own community (e.g. Dillon Taylor, Darrien Hunt). By the way, this student journalist I’m talking about is the one I mentioned in the third paragraph, the one who asked about the events of Ferguson on the first day of school this year. While his classmates race out the door at the end of the day today for Thanksgiving holiday, he’ll stay after school to finish his video.These curricular conversations have been happening over the Ferguson issue and other important ones throughout the year and will go on long after the media storm passes. To me what’s important is the role that media creation and productive online discussion has in the lives of our students, our future leaders.

Originally posted on Chris Sloan’s blog and you can find it here!