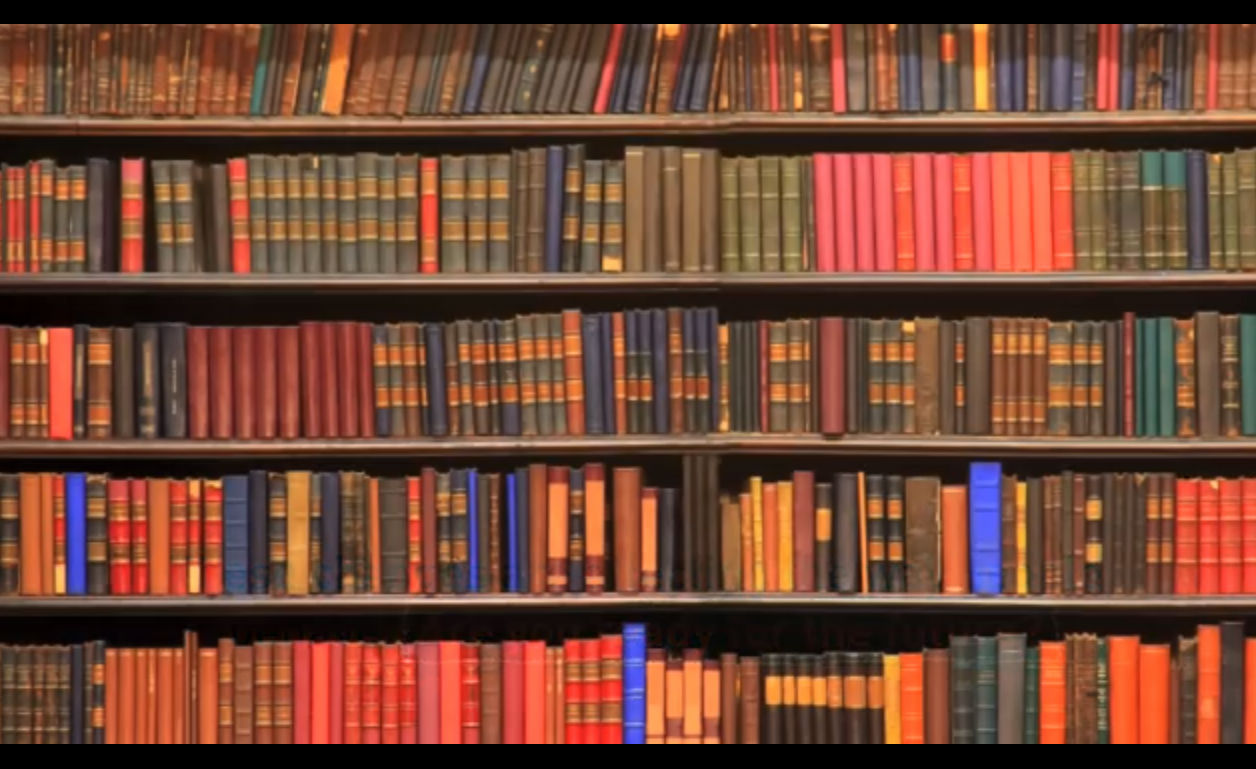 The Did You Know series of video presentations was conceived of by the creative team of Karl Fisch and Scott McLeod, with creative support and assistance from XPLANE, beginning with the first version release in August 2006.  They were created in response to the changing global media landscape and wanted to examine the impact on K-12 and higher education in society to prepare students to be global citizens in the 21st Century.

The latest installment, version 4.0, investigates the convergence of technology and media in contemporary society, in a stream of consciousness assault on the senses featuring statistics and facts about the use and proliferation of mobile technologies, subscriptions and videos viewed on the Web compared to traditional television, sources of generating revenue via social networking and the rise of advertising through digital technologies, and how social networking plays a role in the social and political lives in communities around the world.

The video is produced in conjunction with Shift Happens, a wikispace devoted to presenting the videos and enabling educators, thinkers, students, and those interested in discussing themes of the ever changing media landscape and education to come together and engage in continued dialogue.

Did You Know? (original February 2007 version) "Did You Know?" was created by Karl Fisch, a teach...
by Danielle Nicole DeVoss

Did You Know? (original February 2007 version) "Did You Know?" was created by Karl Fisch, a teach...
by Danielle Nicole DeVoss