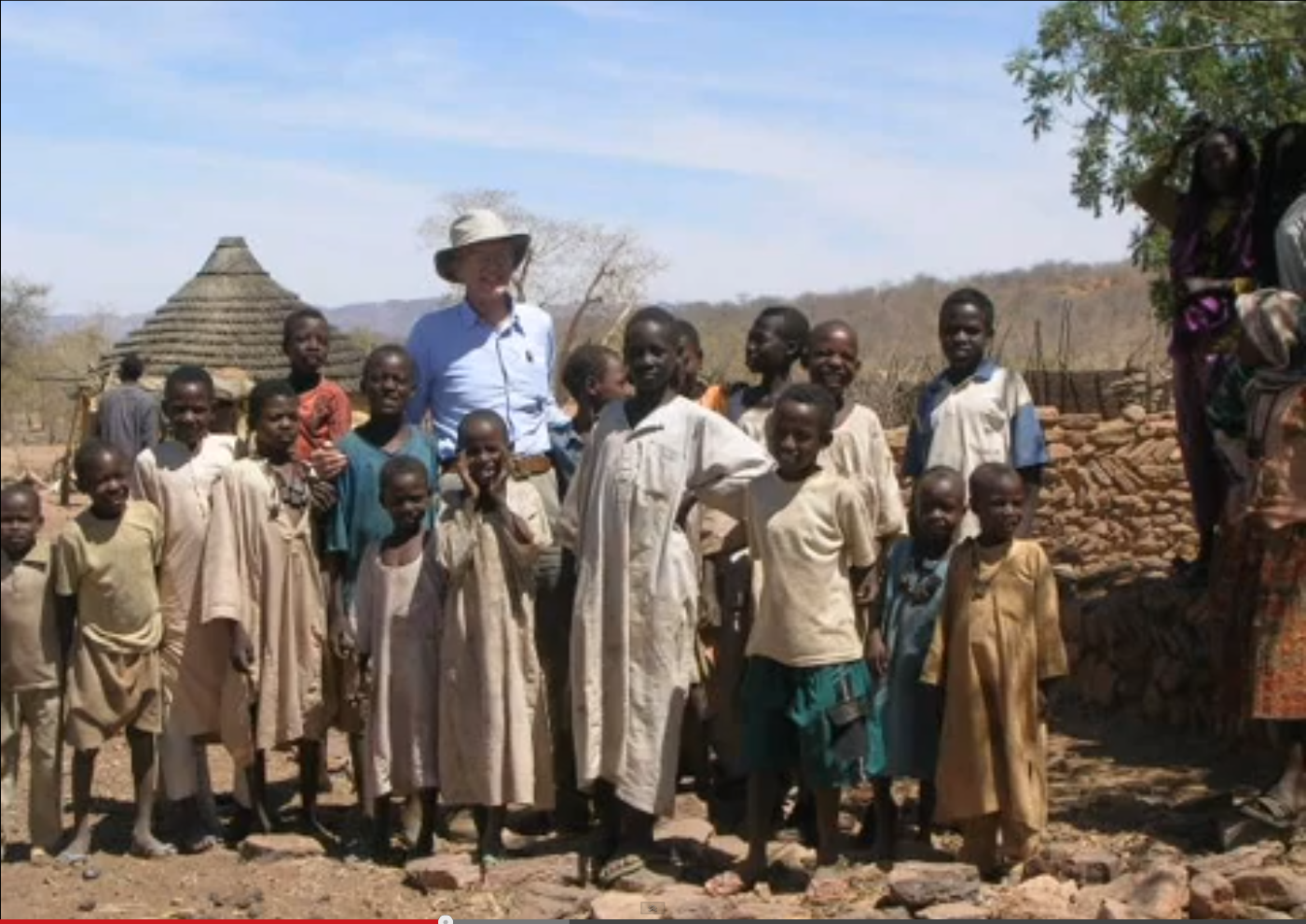 History of the game, Darfur is Dying

Darfur is Dying a newsgame, released in 2006, is a browser game about the crisis in Darfur, western Sudan. The design of the game was led by Susana Ruiz who was inspired to create the game after her nephew told her about a lesson his teacher presented about the Holocaust. She was shocked to learn that the lesson did not speak at all to genocides that are happening in the world at the present time.

While attending a Games for Change conference in New York City in October 2005, she learned thatmtvU, in partnership with the Reebok Human Rights Foundation and the non-profit International Crisis Group, were launching the Darfur Digital Activist Contest.  The goal of this project was the creation of a game that could be used as a tool to make students aware about the situation in the Darfur conflict.

As Ruiz and her design team worked on this project, they spoke to humanitarian aid workers and researched until they were satisfied with the creation of the game, Darfur is Dying.

The game begins with the player choosing to be a member of a Darfur family that has been displaced by the conflict and must travel from camp to a well and back, while dodging patrols of the janjaweed militia.  Other scenarios include:  hiding from armed militants, the dangers and desperation of living in Darfur, and facing constant hunger and death.

Implications for Teaching: Darfur is Dying is a web-based, serious video game that simulates the experience of the 2.5 million refugees in the Darfur region of Sudan.  It is a game of reality and as such, the teacher needs to determine if it is age appropriate for her/his students.

Items for social action are embedded in the game such as: sending automated notes to President Obama, petitioning Congress to pass legislation that aids Darfur’s refugees, starting a student activist group, becoming more knowledge about what to do by further research, or emailing the free game to a friend. The game can be sent to social groups or a friend with the “click of a button”.

If a service organization, such as Key Club, Interact, or Red Cross is a part of your school environment, this serious online game certainly can be tied into service learning projects.

Students can use what they learn from researching the topic to create a “News Report”, which can be videotaped and placed on the school’s website.  What a great way to integrate all parts of the curriculum: reading, research, history, geography, public speaking, drama, and technological skills such as PowerPoint and videotaping.

Classroom blogs can be used for journaling, either from the perspective a Darfurian, an observer, or humanitarian.

Students can write monologues, journals, articles, Op Ed pieces and stories to be used as Pod Casts from the perspective of: a news reporter, member of the United Nations, humanitarian, Darfur student, rebel forces, and a soldier.

Students can research and discuss genocide and war in other countries and present this as a PowerPoint or Pod Cast.

Topic to Debate: Students can debate the topic:  Should be done by the international community to help the people of Darfur?

Through the use of a serious online game such as Darfur is Dying, students can understand what is happening in the world and that they CAN make a difference.

I have a dream list of resources to improve my classroom. On that list are games. I already...
by Mark Miles

I suggested to the various colleagues/presenters in the Game Design/Gamification strand...
by Kevin Hodgson
See All Posts
Collection