I don’t like the term “learning loss”, but I also don’t think it’s fair to say we haven’t lost so much of the past year and a month. We haven’t read as many books or texts as compared to most years. We haven’t written as many essays, had as many group presentations or had as many impromptu discussions. We’ve missed the laughter in the classroom, the joy of being physically together and the ample distractions that regularly derail a class, but ultimately remind us that our students are kids with huge hearts. That said, this year has definitely inspired creativity with all teachers being forced to try something new, rethink old units, and throw away material that didn’t translate to virtual formats or the context of 2020 – 2021. For me, as a teacher who likes structure, predictability and advanced planning, this was obviously unsettling, but ultimately a push in the right direction and a reminder to never get too comfortable or complacent in teaching.

No one had access to the physical book closet, which at first I considered a loss, but then realized that this completely opened up my options to change our curriculum. Every student now had a computer! At home! Every free PDF the internet could provide was fair game, without worrying about the budget or having enough intact copies for the grade. Instead of teaching Things Fall Apart, I substituted the memoir Born a Crime. My 9th graders were overwhelmingly delighted by Trevor Noah’s honesty and dark humor. I did not teach Born a Crime perfectly (and by the way, there is NEVER an instance of teaching anything perfectly), but my greatest successes in the classroom came with the projects for Born a Crime, primarily in the form of a family interview assignment, an analysis of a place, and finally culminating in a full coming of age memoir.

Most of my students were trapped in the house, navigating relationships with their families as Trevor Noah reflected on his complex relationships with his mother, Patricia, and mostly absent father. Trevor Noah’s stories about understanding race, social class, religion and the effects of the aftermath of apartheid in South Africa also resonated deeply with my students. Family as a resource, a wealth of knowledge, a form of storytelling, and a way of more deeply investigating identity were ideas that I’m ashamed to say I never previously conceptualized in my classroom.

From the virtual year of 2020-2021, I will always keep the family interview project as a core part of my curriculum. For this project, students chose a theme from Born a Crime (religion, race, gender, social class, humor) and chose a member of their family or chosen family they wanted to interview with a guiding inquiry question related to the theme. We talked about how to write open-ended questions, to have questions build off of each other to get more detailed answers, and preliminarily, students did practice interviews with me and their peers.

Listen to Nasira’s interview with her mother, Jackie:

Some of my students’ guiding inquiry questions are listed below:

I didn’t know what to expect, but ultimately, the interviews completely blew me away. Whether recorded, filmed or transcribed the interviews revealed rich family narratives. Students retold stories about white flight in Mount Airy in the 1970s, immigration from the Dominican Republic to the United States, racist encounters, experiences with gender roles while growing up, and stories of careers in construction, mental health, contracting, football and more. In reflections after, some students said that they learned things about their families that they previously hadn’t known or discussed. For example, Damar reflected, “I remember the project striking up an interesting conversation and I often have conversations with my grandmother, but it never really gets that deep into religion. So you know, that was something that was different for us, but I remember the project also giving me a lot of background about what my family believed, because I didn’t know that my grandmother and her siblings, they went to church, but her parents didn’t. And that was kinda just something you did and it also made me think about religion deeper. Because we go to church and it’s something that we just do, we don’t question it and I liked the fact that we were able to have that conversation and really get deep into that aspect.”

Listen to Damar’s interview with his grandmother, Luvenia:

Almost the entire grade came back from Thanksgiving with an interview of some kind and more students shared their interviews with the class than I anticipated. In particular, I remember an emerging English learner volunteering to present to class for the first time off of mute. This student, Long, said that his sister had taught him to be more confident and after interviewing her about being a first generation college student, he wanted to share her story with the class. Another student, Ciahnee, not only shared her brother’s story of how he broke into the music industry, but also sampled some of his songs for us. For 9th graders who had never met each other in person or stepped foot in the actual building of the school they were attending, this truly felt like community and regardless of what next school year looks like, I’m thrilled to keep this project in our English curriculum.

Listen to Amir’s interview with his grandpop:

Images of family members that my students interviewed 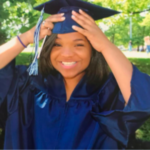 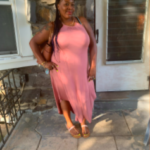 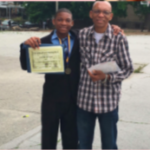 Santee and his father, Frederick 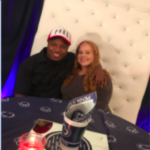 Ciahnee’s brother and his girlfriend 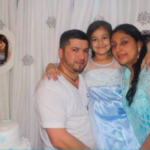 Katerin and her parents 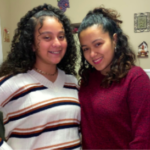 Katherine and her cousin 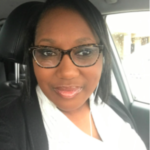 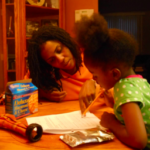 Jade and her mother, Jacqueline 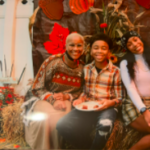 Semaj, his mother and his sister 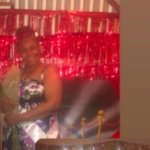 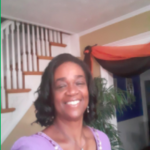 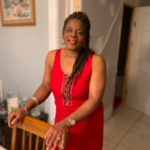 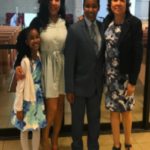 Damar and his grandmother, Luvenia 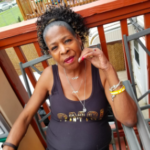 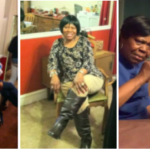 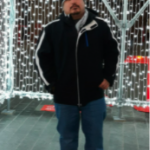 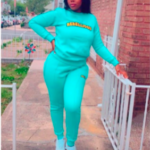 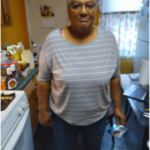 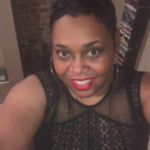 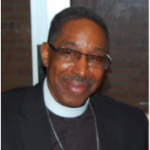 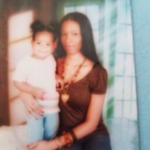