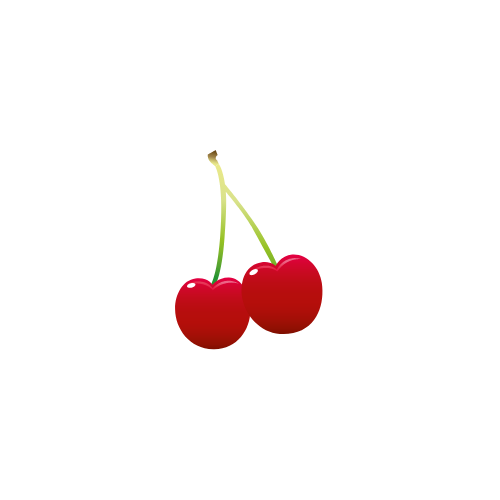 On Confirmation Bias and Cherry-Picking

The terms “confirmation bias” and “cherry-picking” have become a troublesome part of the American landscape. With freedom of speech comes great responsibility, something students need to learn if we are to have hope for a reasonable, sane populace in the future. Supporting students on a journey to become aware of and avoid these pitfalls is a full-time job. Fortunately, the C3WP is here to help.

After eleven years of teaching eighth grade English/language arts, I became a hybrid middle school language arts and gifted and talented facilitator with full-time classroom release (think mentor-meets instructional coach-meets teacher leader). Five years into my facilitator career, our school district’s gifted and talented coordinator, Ann, and I signed up for what was then the College-Ready Writers Program (CRWP). Our intention was to learn tools for teaching students to think critically, something we could use with the middle school students we teach, and to pass along to our elementary gifted and talented teaching colleagues. Of all the lessons learned, there is one that stands out the most.

But First, a Backstory…

Before C3WP training, and during my years as a regular classroom teacher, the old Mrs. Rensch would have told students to pick a topic on which they had an opinion and write an essay proving it. The classroom reeked of cherry-picking confirmation bias. Student arguments were shallow because they dismissed the possibility that someone standing in opposition to their own claim could actually present strong evidence. Come to think of it, we were not keenly focused on finding evidence. We were too busy explaining reasons without evidence. Student claims were polarized, either “pro” or “con.” I was complicit in allowing confirmation bias to fester in my classroom.

A key component of arguing with texts is the text set. It is a collection of, well, texts that offer the opportunity to explore multiple perspectives on a topic. Early in the process of developing arguments from text sets, students are still likely to cherry-pick details, something I discovered during the early months of my engagement in the CRWP training. Ann and I started our work with the elementary team by choosing a text set about zoos for teachers to read with classes of gifted 4th and 5th grade students. We reasoned that kids of that age would find the topic appealing and be more likely to engage in the work of reading and writing with the text sets. As it turned out, that zoo text set taught us teachers more than it did the kids.

An interesting phenomenon occurred across the district, in multiple classrooms. The gifted teacher team gave their 4th and 5th graders a set of three articles presenting evidence for and against zoos. Before writing, students read and annotated the texts, marking claims and details that could be used for evidence. Students determined that texts had no evidence unless they aligned with their pre-existing feelings about zoos. Those who believed that zoos are bad dismissed a compelling list of why zoos matter from the St. Louis Zoo, claiming that there was no evidence in the text. Later, Ann and I witnessed the same phenomenon while working with a group of gifted 8th grade students. No matter their grade level, students were prone to falling victim to confirmation bias and cherry-picking evidence.

We had chosen our text sets because we felt the topics covered in them were familiar and perhaps even popular with our students. While this can be useful for engaging student interest, it can lead to students conveniently glossing over a compelling point of data or other piece of evidence that might contradict their opinion.

Looking for a remedy to this problem, I reached out to our online CRWP community. A fellow CRWP educator suggested that we use a text set about wild horse management, a topic unfamiliar to our students. This unfamiliar topic forced students to step back and listen to all the voices recorded in the texts, identifying and weighing every piece of evidence, before staking their claim.

The results were a teacher’s dream. The work was challenging and engaged students in critical thinking, as hoped for. Students participated in lively discussions about the topic. They weighed evidence and considered multiple perspectives. Their claims were thoughtful, like this one:

The well-being of the horses is important, however, the conflicts that arise from animals’ influence range from their health to vehicle and property damage. The dangers that have come to light can be controlled with the control of the horse population.

The lesson learned from our early C3WP experiences is that teachers need to intentionally create conditions where students are forced to weigh evidence and truly “listen” to what others have to say about a substantive topic. There is the belief that teachers need to create assignments about topics that their students know about and are interested in, lest the assignment not engage the learner. While this is certainly the case for some learning experiences, trying to please students can actually have the unintended effect of inviting confirmation bias rather than real conversation.

I left the classroom: The College, Career, and Community Writer’s Project brought me back

Text Sets and the Art of Listening

Mine has not been a typical teaching career. After eleven year...
by Kim Rensch

I left the classroom: The College, Career, and Community Writer’s Project brought me back