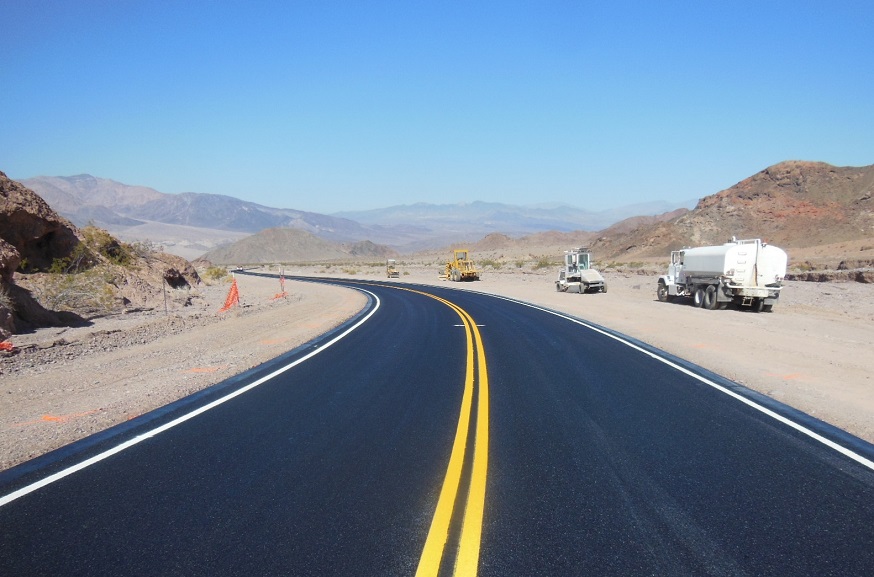 Our kindergarteners are some of our biggest makers at Lighthouse. They make year-round, usually with sewing and woodworking (using handsaws, clamps, drills, and hammers). Now, they are in their second week of testing out a programming unit, and so far it looks like it’s going pretty well.

The tool (toy?) they’re using is called a Pro-Bot, and our students are experimenting programming their Pro-Bots to move in specific patterns. You can actually stick a marker into the Pro-Bot, making it draw as it moves—and maybe our kinder classes will build up to that—but here’s what I’ve seen them trying so far:

1. Working in groups of two, students designed “roads,” keeping their turns at right-angles.

2. Unless you tell the car otherwise, a “forward” movement equals 25 centimeters. (Actually, according to Pro-Bot’s website, it’s a turtle disguised as a car.) Our kinder teachers are using this as an opportunity to give students practice measuring. Students design their roads by drawing a 25 cm long line, then putting a mark. That indicates a single forward command. From there, students will lengthen their road in the same direction by another 25 cm, or draw a perpendicular unit, also
25 cm.

4. Their latest step has been recording their commands by drawing arrows to indicate what direction their Pro-Bots moved or turned. They are still building their programs piece by piece, but recording what they are inputing, so as to be able to build a single program that will let their Pro-Bots go the entire length of their roads.

Watch our students experiment and work through problems, and comment to let us know what you think.

(For more information on our making program, visit the Creativity Lab’s website.)