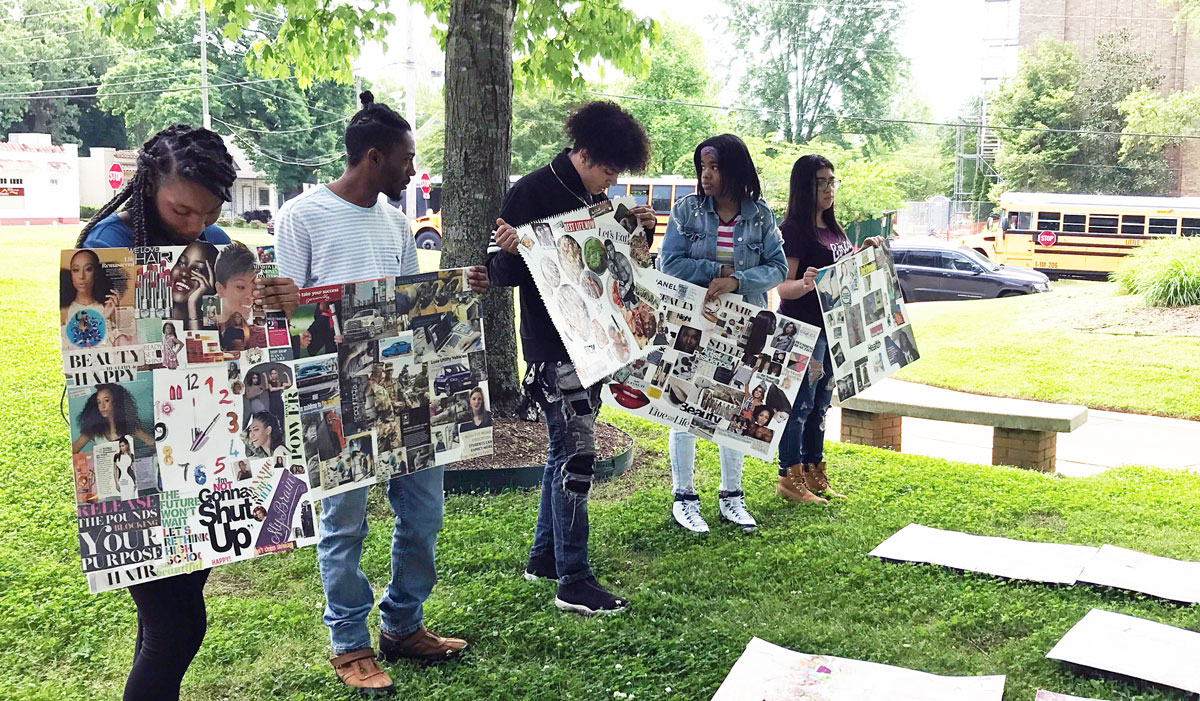 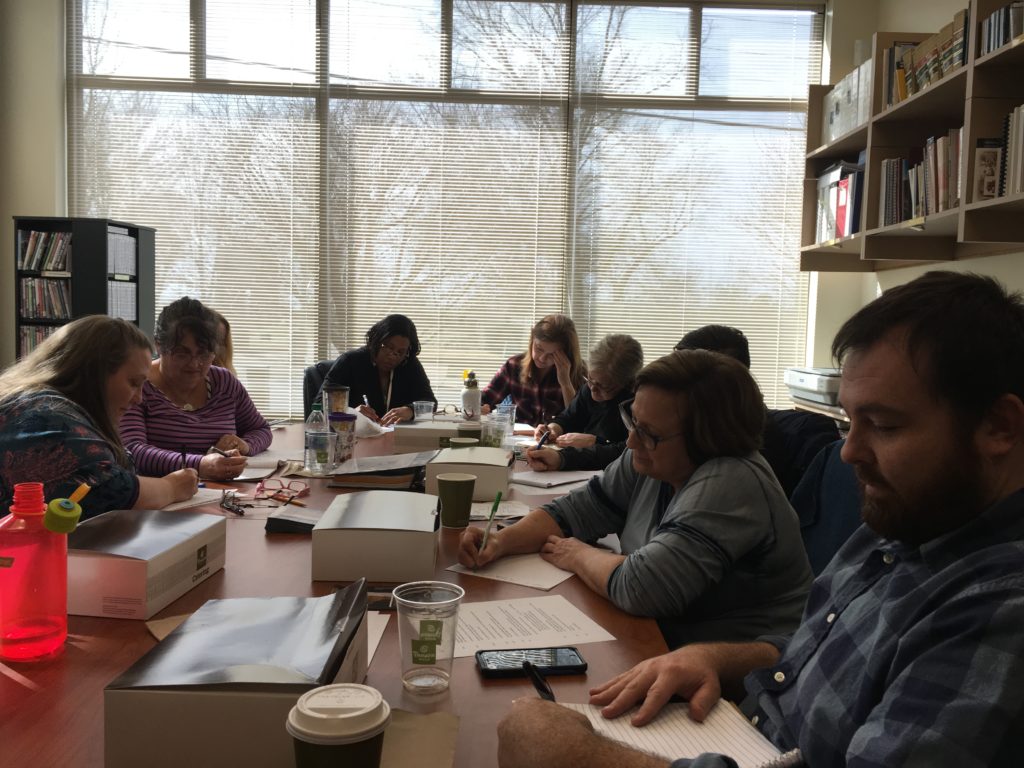 As We Continue: Opening the Walls of the Classroom and the Boundaries of the Park
by Christina Cantrill