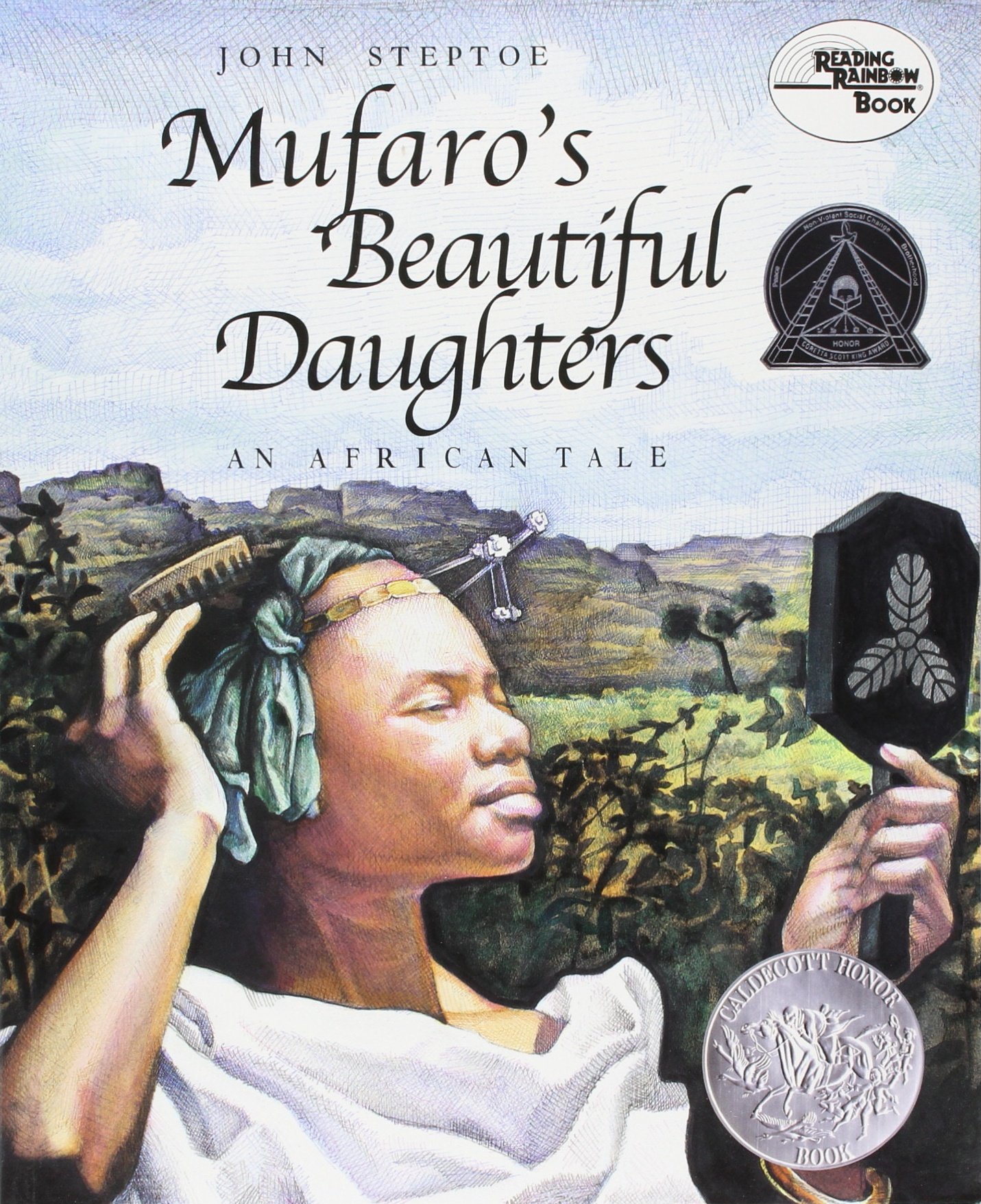 We were so excited to have the opportunity to host a Family Writing Night event at our school.  It was great seeing students and families outside of the traditional school environment.  I enjoyed seeing families working, learning, and talking about their writing.  Overall, we had a great turn out and a great time.  It was beneficial having different grade levels participating in the event because we ended up having siblings and whole families attending.  Some students recognized other teachers they have had before and the community was fantastic!  The event was held over Zoom, which I thought may have some problems or low turn out, but it actually was a hit and I think families were happy to participate from the comfort of their homes.  We held the event later in the evening so working parents would have the chance to attend with their students.  I prefer hosting events in person because the interactions are easier and the energy in the room is fun, but I could still see the connections between students and their siblings or parents even when they were muted!

Working with Panda Cares and the National Writing Project has been awesome, I was in shock when the books they purchased for me for the event arrived.  I chose to read “Mufaro’s Beautiful Daughters” to the students during the event.  This story is about a girl in Africa who wants to marry a king (an African Cinderella story).  I received a whole class set of this beautiful book!  The illustrations are fantastic and the kids had so much fun writing about the differences from the traditional Cinderella story.  Because the class set did not bring me to the amount they graciously gave us, I was also able to get 5 other Cinderella stories from different cultures and about 6 copies per book!  These will be amazing to have in centers next year when I do this unit.

In order to prepare for this event, the team got together to decide a day/time that worked best and go through the agenda of the event.  Our team lead created the flyer for families and also hosted the event in his Zoom room.  The agenda for the event was as following- meet as a large group and do a quick write exercise to begin, open individual Zoom rooms for each grade level, grade level meets for writing activity, students and families write and then share as a group.  I created a presentation with images and videos to showcase different Cinderella stories from different cultures.  I shared essential questions to get their minds flowing.  We briefly discussed how fairy tales can spread from culture to culture changing minor differences but keeping the same general themes.  I played an audio recording of Mufaro’s Beautiful Daughters with video of the illustrations on each page (found on Youtube).  I chose to do an audio recording because an African woman reads it so beautifully which adds to the representation of the culture and correct pronunciations of names and places.  I just thought it added to the engagement and energy of the story!

The kids were energized and ready to learn even after a long school day of learning!  I was impressed.  We talked about fairy tales and how they originate and how they could spread from culture to culture.  We listened to the audio of the book and were in awe by the beautiful illustrations.  Students were excited to get to writing about what they noticed in the story.  Parents were also excited to share and add to students thinking.  It was powerful to see the looks on students’ faces as they feverishly wrote their opinions on the story and comparisons to the traditional telling.  I have found that students are apprehensive about sharing through Zoom, but luckily we have become such a tight knit group this year- they unmuted and couldn’t wait to participate.  They each shared 2 or 3 times because more ideas were sparking as they listened to their classmates speak.  We went over the projected time because our conversations were so engaging!  It was rewarding to see my families so engaged with their students in an opportunity that may not happen often between them.  It is something to think about how often do we get to learn with our own children and play a role in their education?  Or even just write with them?  This event served as a great opportunity to bring students and families together surrounding education and writing.  It was successful and that was shown through their creative writing, ideas, and discussions.  I would love to host this event and this unit again to continue to make a difference!