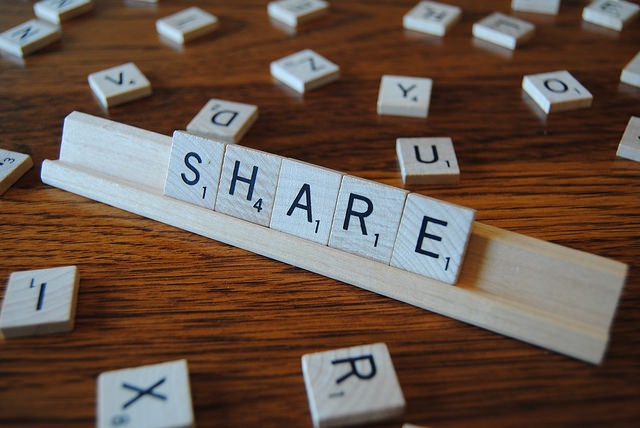 I’ve been calling the last couple weeks my East Coast Tour. I only played air guitar once though, and there was, regrettably, no karaoke during my excursions. I’ve been traveling though. Traveling, running events, coworking with colleagues, and conferencing.

This post is a breakdown of what my intentions were with all the stuff I’ve been doing, how things went, and what I learned.

Based on those intentions, the launch of StoryCamp 2.0 was a resounding success. The Hacktivity Kit model was exciting to people, the theory was proven valid, and the feedback was positive.

Lessons Learned: Experienced facilitators, mentors and educators will want more background information than you planned to give, so we need to create some easy to use write ups on openness, the history of Popcorn Maker, what JS is, etc. Following the Hacktivity Kits is totally possible, but we should write up some 5 minute introduction hacktivities (literally the PRE icebreaker hacktivities).

Want to see stuff we made? Check out the Etherpad!

Ten days later (after I’d had lots of interaction with my team and met with some people/organizations I wanted to meet with), I headed to Philadelphia for EduCon, a couple days early. There, I worked with Erika Owens, Dana Bauer, Christina Cantrill and Paul Oh to run the Open News event “Writing. Making. Sharing.” Here’s what we did (aka the agenda).

The theory’s validity was disproven. I didn’t feel that 4 hours was enough time to explode the methods of facilitation that participatory, collaborative workshops use AND deliver hard skills training around HTML and CSS. I’ll be iterating on that idea for the upcoming Reps Training Days, as we have both hard and soft skills to deliver, but we have much more time for it.

Some of the participants disagreed. I had the opportunity to debrief with my co-facilitators, and they were all pretty explicit that they had learned a lot about facilitation despite the fact that I ditched the transparency of method during the workshop. Whatever the case, the workshop was a huge success, even if I had to backpedal on my own goals.

The second intention was a million percent success. From the NWPers, Hacks/Hackers, and Open News peeps, I got a lot of great feedback, we strengthened connections, I made new friends, and I was otherwise was totally inspired by all. I was excited to meet Dana Bauer face to face (she was the only co-facilitator that I had never met IRL). Dana had great things to say about the possibility of building a Hive in Philadelphia, so we’ll have to see what we can do to facilitate that. Also the Drexel ExCITE Center gets a big love bomb for being awesome and hosting us. And be sure and check out Paul’s post on the event.

Lessons Learned: If you run an awesome and fun workshop, people will want more. We’ve got people clamoring for the next #OpenPhilly, which basically means the task of creating a solid program design for Training the Trainer is past due. This is one of our (the Mentor Community Team) tasks in 2013, and it can’t come soon enough. Luckily, it’s also something that is firmly in my head (and everything in this post influenced the way I think about that program).

Want to see stuff we made? Check out the Etherpad!

The next day, I headed to EduCon to run two sessions: one on Web Literacies and the other on our tools. My intentions were:

I think EduCon was successful overall, but I want to break down what I learned from the two sessions.

The idea behind this session was to get educators thinking and talking about web literacies. This session was a bit different than a lot of Mozilla events in that it was meant to be a very academic discussion. We still made things of course, but hard skill development wasn’t intended.

Our plans for this session went cattywompus in the first five seconds. The room was small, packed and not at all hackable. We couldn’t exactly play the game of A Strong Wind Blows to extract thoughts about the student work we were examining. I mean, we played but hacking the rules to be stand up/sit down instead of musical chairs was pretty lame (IMHO). I couldn’t get people into a circle to demonstrate that we are all equals, and I felt like that hampered the conversation a little. Things got better once we broke into groups, but even then I felt like people had a hard time deviating from their perception of “the rules”. I had to tell people countless times “there are no rules here, interpret what I say as you want!”

Lessons Learned: Always be prepared for downshifting because you might have to hack your own plans pretty extensively once you arrive, and people are conditioned to authority, no matter how into the conversation about pedagogical advancement they happen to be. It’s not bad, just kind of shocking to be in a place where everyone is talking about shifting the power dynamic of teachers and learners, but no one seems comfortable doing it. Also, people see the Web Literacies grid as being hierarchical, so we might want to make a graphic that helps remove that perception.

Finally, the tools of webmaking session was supposed to be a fairly typical quickie introduction to our three tools and then a nice long make session. But that’s not what happened. As soon as the thirty or so of us loaded up webmaker tools in our browsers, the network decided to be ornery, and we discovered that we couldn’t even work in small groups to make. In the end, everyone shut their wifi down so that we could collectively make using the projector. Then we drew a crazy mindmap and tried to make a popcorn video. The slowness of the network led to us having a fully awesome discussion instead.

Lessons Learned: You can have a kick-ass session without making, but only if the people are gracious, understanding and collaborative in spirit (these people were, and for that I thank them). We need to work on and developed offline hacktivities, not just for this situation, but also for places in the world where internet isn’t a given. Many, many educators are really interested in the Open Ethos, and, to reiterate, we need resources for people to teach about it.

The last couple of weeks have been exhausting, but it’s been really great to test theories, interact with community and push the boundaries of my thinking around both our pedagogical models and interaction techniques. I learned a lot, made lots of connections and am ready for 2013 like never before.

(This first appeared at my blog, Kev...
by Kevin Hodgson

Which came first?  Visual Art or Literature?  I relate more to a cave man drawing on...
by Daniel Niece

(This first appeared at my blog, Kev...
by Kevin Hodgson

Which came first?  Visual Art or Literature?  I relate more to a cave man drawing on...
by Daniel Niece
See All Posts
Collection