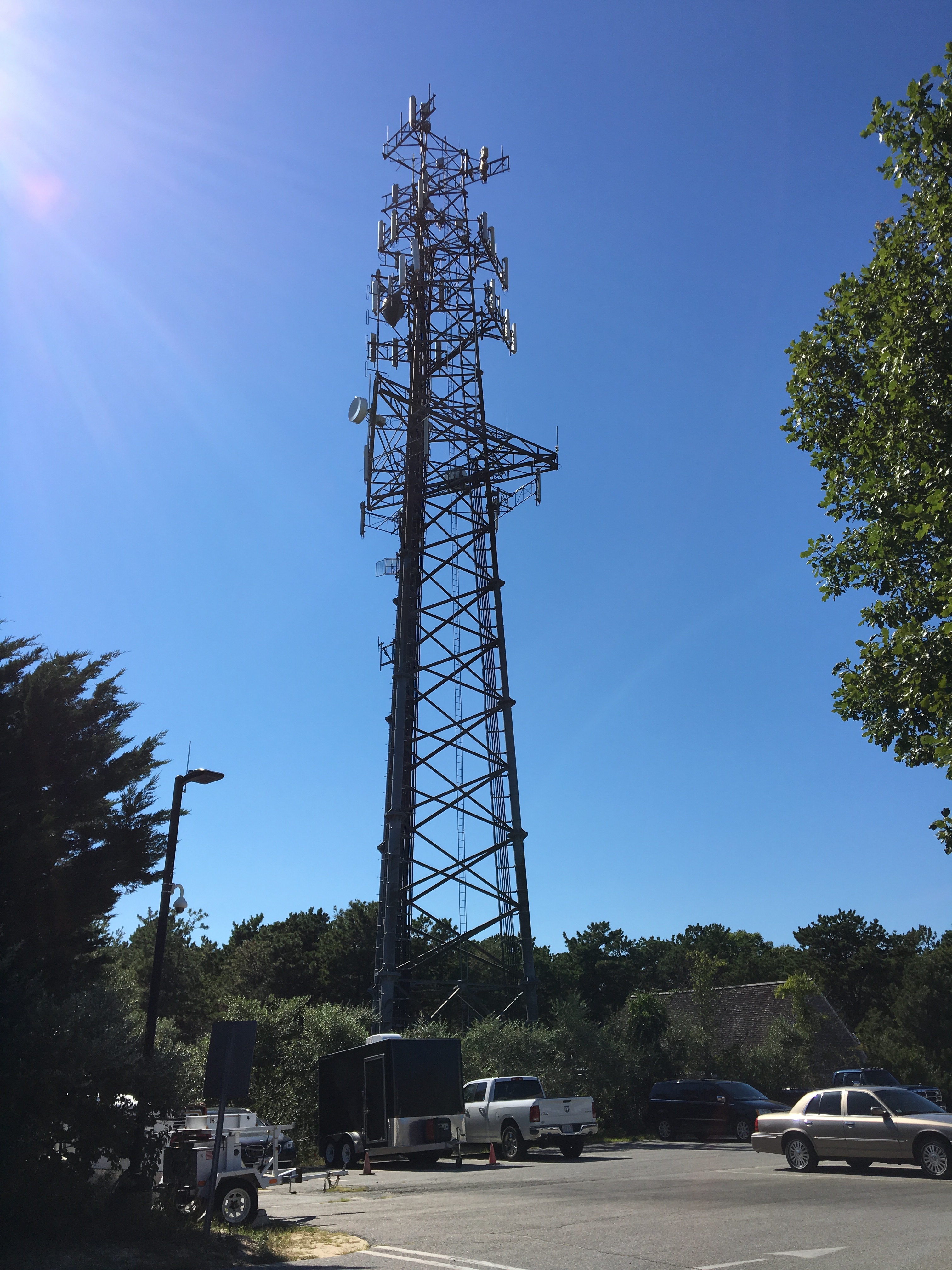 The post first appeared on my blog, All Hands on Deck, at the end of August 2016. It emerged as part of a discussion about remix, digital writing, etc., in the #clmooc2016 community. Kevin Hodgson and Sheri Edwards responded, beginning a thought-provoking conversation in several digital spaces. Kevin suggested I repost this here.

This post is dangerous. It calls into question some of the ideas behind growing interest in teaching writing using digital tools, specifically the notion that something called “digital writing” exists. The post is also highly ironic in that I am in the middle of planning a session with Rick Kreinberg for the 4T Virtual Conference on Digital Writing (4TDW– you can find the schedule here) and I am very interested in working with teachers in online realms, particularly in teaching writing.

I was on an extended camping vacation with my husband, our daughter, and her boyfriend. During that time, the 4TDW Conference planners had scheduled a three-hour training session for presenters (Rick) and moderators (me). I’d planned to participate on the patio of the local library where I could 1) plug in my computer, and  2) use my cell phone to tether to my data plan. But during a trial run, I discovered my cell phone service stank on the library patio. No way could it support a video conference. I couldn’t work from our campsite– there was lousy cell service, no power, and no way my computer battery would last. While there was a coffee & ice cream shop nearby, not too far away, I didn’t think they’d take kindly to a three-hour visit during peak tourist season.

I spent a little time driving around, testing the strength of cell reception. None of it was particularly good. Then I remembered a cell phone tower on top of a nearby hill. Surely I could park close to it; surely there would be some kind business that would loan me an outdoor outlet. When I crested the hill, I saw several possibilities: a small industrial park, a bank and business office, and the police department.  First I checked the industrial park.  I couldn’t see any outdoor plugs, and of the businesses that were open, I didn’t think a welding business would be a good match. The bank: no outdoor outlet. The neighboring business: nada. That left the police station.

I did not get off to a good start at the police station. First I almost drove in the exit, then the signage confused me. Why post a Do Not Enter sign just before a section of driveway with arrows indicating two-way traffic?  (Sometimes I am slow on the uptake.) I drove in. I was nervous, but since I was already in forbidden territory, I decided I might as well research my options and cruised around the large parking lot.

I found five bars of cell service and an outdoor outlet begging for my extra-long extension cord. So I parked, took a deep breath, and went inside. The entryway was empty and cold. No furniture, some signs that said there were no public bathrooms, some bulletin boards with community events posted. The glass that separated the dispatch center from the lobby was thick and tinted in a way that made it hard to see who and what was inside.

“This is going to be the strangest request you’ve ever had,” I began, talking through the thick glass. I stood close enough to see a blonde woman in a chair. “Try me,” she said. “I’m a teacher,” I said. I told her my whole sad story, ending with, “I’m wondering if I could plug in my computer to your outdoor outlet and sit in my car under the cell tower while I attend my session.”

She allowed how it was a unique request, but she took it to the chief, who said if I passed a background check, he didn’t have a problem with it. I’d have to park in a specific spot, however, and I could not interfere with police business (obviously).

I handed over my license, used my cell phone to show a link to my information on the conference web site, and passed my background check. (It was dozens of pages long. No, I didn’t ask to see it. Why push my luck?)

By the time I got back to our campsite, a couple of hours had passed. My family, playing a leisurely game of cards– which, in my opinion, was  just an excuse to eat chips and salsa– wondered what I had been doing. My husband and daughter seemed amused by my explanation. Then my daughter’s boyfriend asked a question. What, he asked, was “digital writing”?

I had no idea how to answer so I used a sneaky teacher trick. “What do you think it is?” I asked.

I should preface this section by saying my husband is an experienced software architect, my daughter is a software engineer, and her boyfriend is a senior technical writer for a software company. These are people who do digital and write a lot.

And they thought “digital writing” was, basically,  hogwash.

I thought I’d try to capture, share some of their views, and set the stage for me to poke at some of my own perspectives. In no particular order:

Mr. TW framed his skepticism in  two arguments. The first:  Is there a unified and cohesive set of characteristics that make digital writing identifiably distinct? Can it be defined in a way that works across multiple or varied contexts? He said no, thus digital writing as an entity cannot be discussed. He vehemently opposed the notion of it, in fact.  He also believes it is much more important to discuss the issue of what he called “sociality,” that is,  of managing one’s identities across the different spaces one inhabits on the web, and thus the varied purposes for which one writes.

Mr. SA took issue with the word “writing.” The writing in his day-to-day work life rarely occurs without a chart, illustration, or other graphic that combines with written language to create a greater whole. In other words, written language is more and more only part of the communication scenario. He agreed with Mr. TW that the term “digital writing” is disingenuous.

Ms. SE’s objections veered into different territory. Talking about digital writing seemed purposeless to her. More important? Discussions of audience. “When teaching kids to write in school, who are you teaching them to write for?” she demanded.  From her perspective, the key issue is how do different audiences change the way one writes. And then comes the matter of daily communication. Most of her daily work-related communication is via email or chat, not face-to-face.  How do you write for email? How do you collaborate with people, solve problems, using writing? “What is the desired outcome for ‘digital writing’ and how is it different from other, regular, writing?” she wanted to know. She couldn’t see a difference.

What I’m Left With

So I’m thinking a lot about rhetoric. And teacher education. And the difference between reading with kids and studying literature. And and and….

But I’m also walking away with a nifty souvenir.