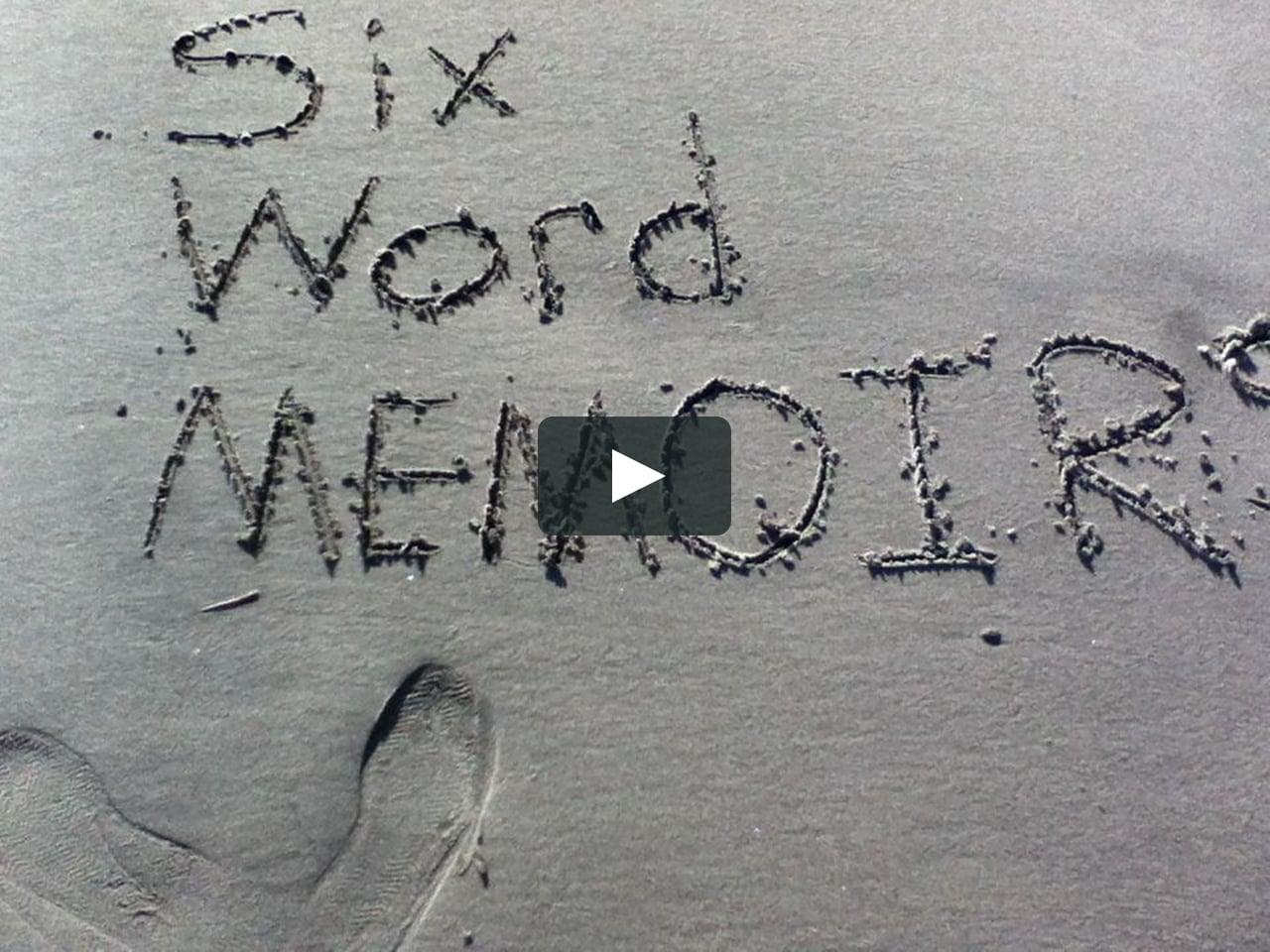 This is reposted from my personal blog.

I’ve just returned from four days at the Digital Media and Learning Conference, where the spotlight was squarely focused on youth civic engagement powered by the digital. It’s a topic I have great interest in these days because of work I’m involved with in the Oakland, CA, Unified School District.

Here, I’m going to provide a brief roundup of developments related to a Mozilla Webmaker project called Make a Beautiful Six-Word Memoir that I, along with Laura Hilliger and Christina Cantrill, have been working on.

As you may know, I’ve been fascinated lately by the six-word form, especially as it’s been rendered online through media. Building upon that interest, I came up with the idea of creating a Thimble project that would help someone create a six-word memoir that was “beautiful” both textually and visually. Thimble as the vehicle allows an author to learn HTML and CSS while shaping the look of the memoir. Since that post:

And, here’s my hastily constructed six-word memoir, which I built as another example for participants to look at during our Maker Table at the M2L Symposium. (I’m sharing the version that allows you to see the code and remix. To see the code and remix any published Thimble project, simply add “/edit” to the end of the URL.)

I consider myself pretty invested in the Connected Learning community....
by Nicole Mirra

I consider myself pretty invested in the Connected Learning community....
by Nicole Mirra