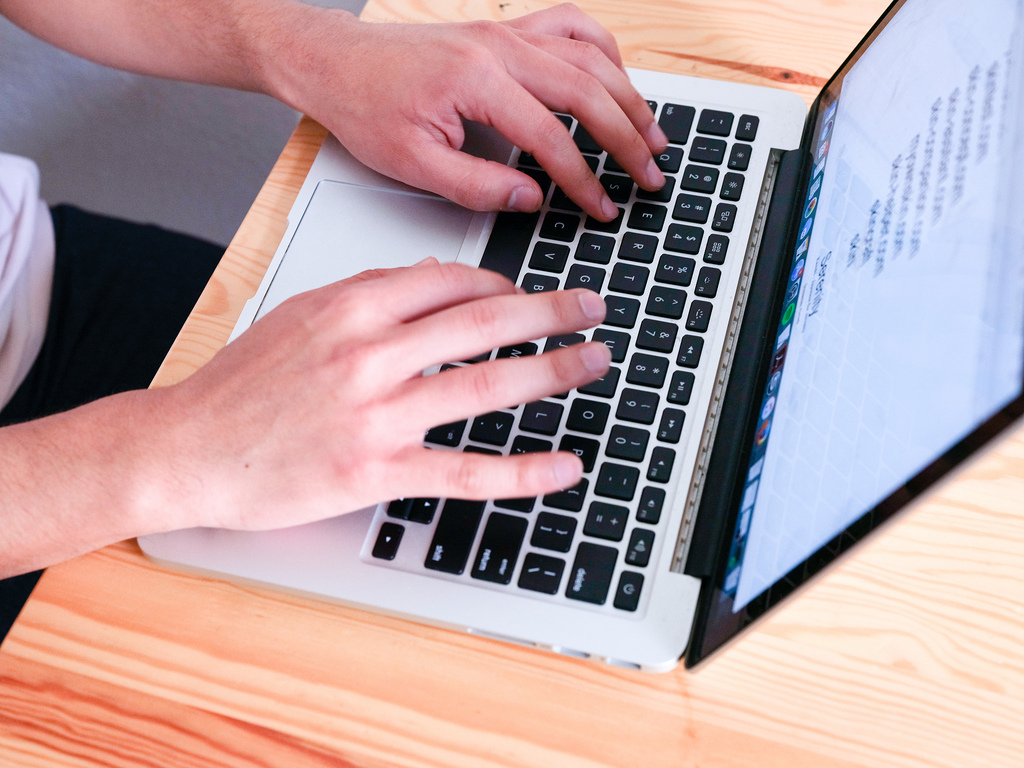 Considering the Complexities of Learning to Code

Coding Hour Of Code learn to code learning to code

As millions of people dive into creating hundreds of millions of lines of code for Hour Of Code this week, have you paused to consider why we’re collectively rallying around this flagpole of coding?

The introductory videos from Code.org and President Obama list numerous goals and visions: empowering youth as creators, not just consumers; demystifying coding and programming as career paths; sparking computer science interests; etc. On the surface, all these aspirations seem admirable. But it is worth noting that most of these videos’ spokespeople hail from the realms of technology and government, with all the agendas and politics thereof. Some critics have even deemed the Hour Of Code a “recruiting drive that starts young.” With so many players from throughout the Digital Media and Learning community involved in Hour Of Code, what are we to think about this particular campaign and the growing “learn to code” movement itself?

As Christina Cantrill noted in her Scratching into an Hour of Code post, Connected Learning TV was inspired to gather a panel last week to touch on these complexities. Feel free to watch the conversation below or visit the archive on connectedlearning.tv, which contains additional related resources (such as a time-stamped list of key questions & comments).

Even in the planning stages of the webinar, the guest speakers suggested over 25 potential questions and topics to cover: What exactly do we mean by “coding” and “learning to code”? Who wants people to learn to code and who benefits? Is learning to code always a solitary practice or can it be social? While 60 minutes was much too short a time to address everything we could have surfaced, the thoughtful conversation consistently defined “coding” as a literacy and a starting point for computational thinking, rather than a magic wand for economic success.

As Mitch Resnick put it, “The goal should be…organizing your thinking in new ways, to be able to debug things, to be able to design something from an initial idea to a finished product…Those types of skills are useful, even if you’re not going to be employed as a programmer.”

Statistically speaking, a large majority of the youth participating in Hour Of Code this week will not be bitten by the coding bug–and that’s OK. After all, we would rather youth wholeheartedly pursue personal interests than halfheartedly participate in activities we prescribe to them. But we should also be aware of how we’re positioning Hour Of Code for these same learners: coding as a literacy, not a lifeline. That framing, along with careful effort to draw connections between Hour Of Code and a learner’s personal interests, will ensure that the learning taking place this week doesn’t end after 60 minutes.

The Hour of Code

For us, as educators, coding is so much more than programming a computer to make characters move....
by Kim Douillard

Mitch Resnick, as the head of the Lifelong Kindergarten group at the...
by Christina Cantrill

The Hour of Code

For us, as educators, coding is so much more than programming a computer to make characters move....
by Kim Douillard

Mitch Resnick, as the head of the Lifelong Kindergarten group at the...
by Christina Cantrill
See All Posts
Collection