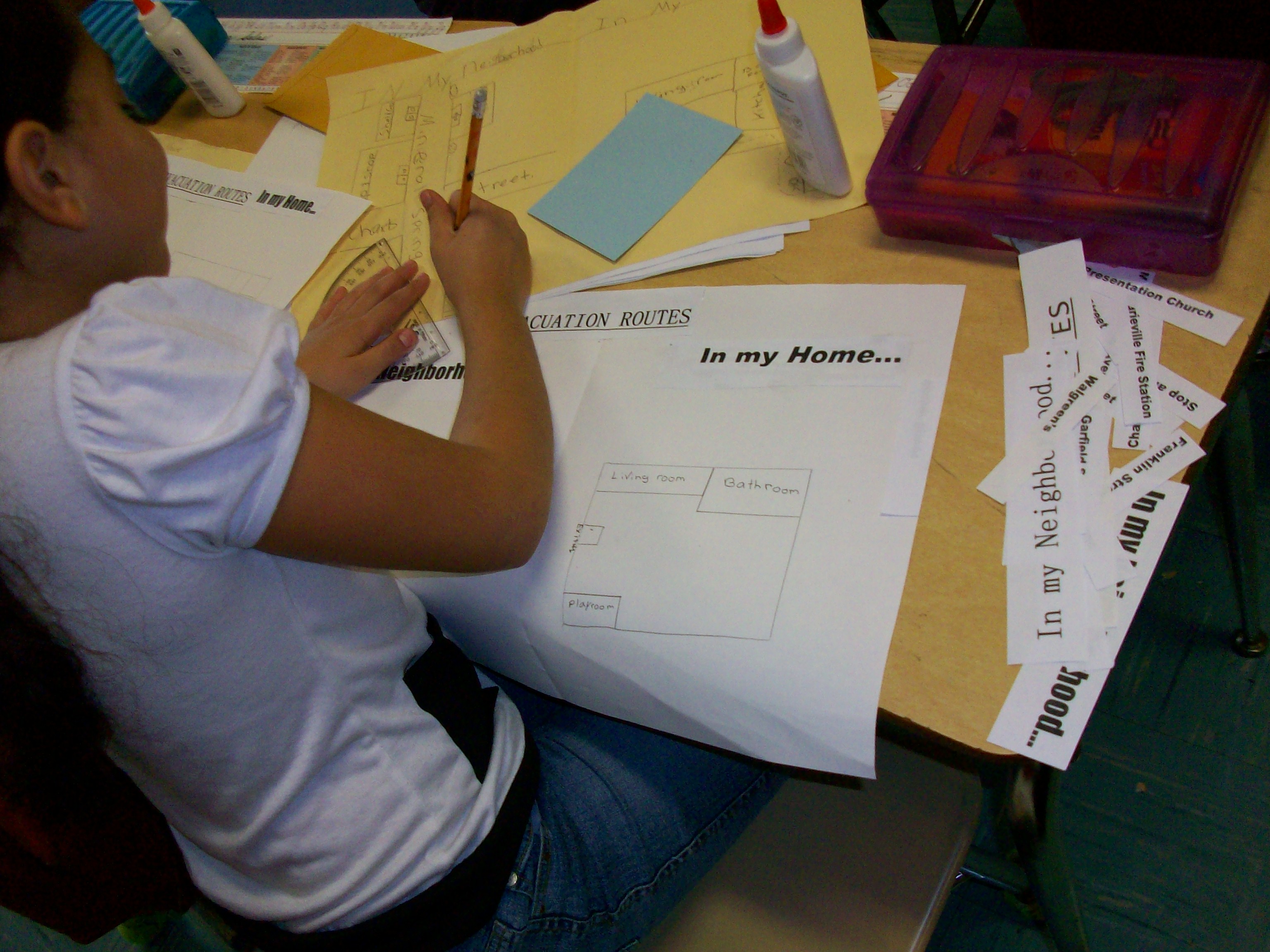 In “Make Cycle 2” of this summer’s #clmooc (a massive open online collaboration about making learning connected), we were all challenged to make a toyhack – that is, to redesign, repurpose, and rediscover and old toy.  This seemed to me a novel challenge, and I since I have plenty of toys lying around thanks to my two sons (now 8 & 6 years old), I decided to enlist them in the overall effort.  Like parents everywhere, I figured this would at least give me a new angle on cleaning up and organizing the toys.  If we could consider this project together, we might also revisit that disasterous toy closet and make some better sense of it.

I thought of an angle for our production from the beginning.  Inspired by the work of American sculptor Alexander Calder (who has been credited as the originator of the “mobile” as a type of kinetic sculpture) my two boys and I embraced the second #toyhack make-cycle as a team.  We worked on a Calder-inspired sculpture project together from beginning to end.

First, I turned to the internet to introduce them to Alexander Calder and show them all kinds of examples of Calder’s work, focusing particularly on his mobiles. As we were scrolling through on-line images, the boys actually recalled seeing Calder’s work in some public spaces in NYC and also in DC, and I coud see how they were starting to consider art within a public context.  From there we were all “charged up” and jumped right into our own creative collaboration. We scoured their bedroom for old discarded toy “refuse” (lego pieces, tracks from an old train set, foam letters, glow-in-the-dark-jacks, tinker toy pieces, etc.). We looked for old pieces of things that seemed like garbage now. We talked about shapes, color, and texture, and throughout we were considering the idea of “re-purposing” what has been forgotten. The boys continually expressed nostalgia for pieces of things from their toddler or pre-school past. The collaboration then spurned them (without prompting, I swear 😉 to journal some of their current creative thoughts. They were drawing and mapping and writing as I was constructing the mobile. They were delighted when I started to arrange certain pieces and hold it up for pre-view. And they were very engaged in the particular placement of all the random found objects. It seemed to me that there was particular meaning in their sense of where things should go.

This brief animoto video captures the surge of collaborative creativity that went into making our #toyhack for Make Cycle 2:

This vine clip gives you a sense of the kinetic quality of our toyhack:

Our Calder-inspired moment was making at its best: it was fun, it was educational, it was inspiring and creative, it was mechanical and hands-on, and it spurned collective reflection. The sculpture now claims a corner window in our kitchen. In addition to the hands-on sculptural creation, we also porduced the digital documentation to share our work with a broader audience.  Using the Vine application was very simple, as was making the short animoto video of our process.  I imagine that this entire production could be remixed in a variety of classroom settings, and one could anticipate a variety of student learning outcomes from the overall collaborative process.

This whimsical, bright, and free summer moment (just to toyhack) was deceptively meaningful.

What joy to discover the serendipty and vitality in making learning connected!