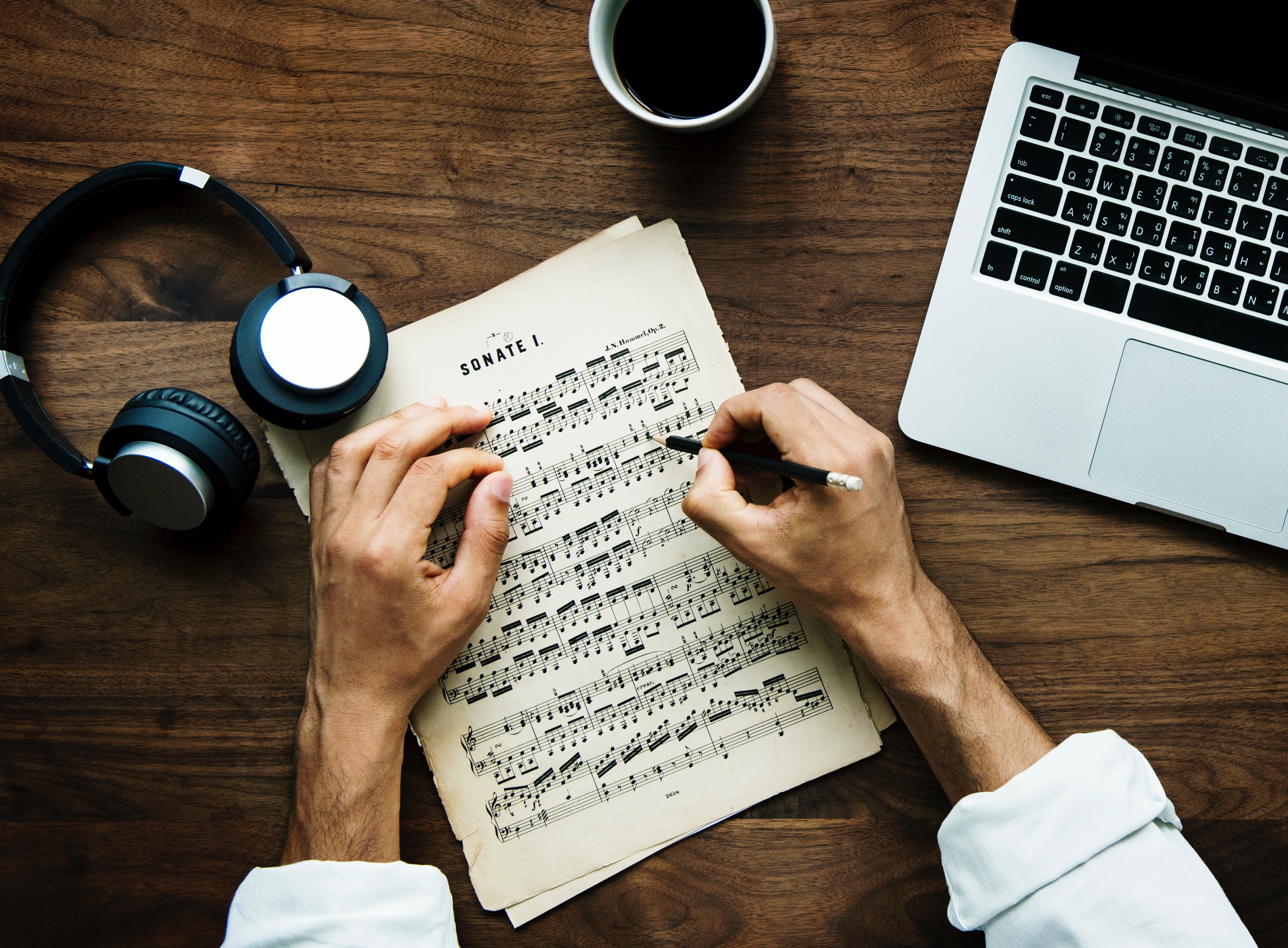 I’ve had a couple of crappy days this week, so when it looked like things might be easing last night, I found myself sitting at my desk, itching to make something. Let me be more specific. I found myself craving the experience of being immersed in the process of creating something. Of composing.

It used to be that I would turn to writing when I craved this solace. I’ve used paper and notebook or typed on a digital platform–Penzu was one I used for a long time. (I think this would be a great tool for secondary students.)  Then I found OmmWriter, which incorporates a mellow background and soothing audio. It used to be free, but now it appears there’s a suggested contribution of $5.11. More and more, however, I find myself entering the zone of crafting something that relies on the symbiosis of alphabetic text and images. Short videos, for example, to share with family and friends. Captioned photos. Collages of image and word.

Most recently, I relied on that blend of visual & written language as I drafted my dissertation. I typed in sections in Scrivener, but when I needed to untangle Ideas, I turned to lots of colored pens and paper. The pens needed to be gel pens, the paper unlined. I organized and freewrote and mind mapped. The colors helped  me organize; they helped me identify trends in my thinking; they helped me feel I was tacking something down, even if it only for a fleeting moment.  Come to think of it, in my dissertation itself, I relied on the interaction of visuals & language to bring certain points to life in a way that would have been impossible with only written language. I wanted to embed URLs, audio, and video, but the academic genre of the traditional dissertation isn’t built for that. (Yet.) (Not that my dissertation was all that traditional.) The reward came during my defense, when my committee agreed that the document was a “page-turner.” You could have knocked me over with a feather.

Digital tools let me do more. But what & why? Is it the tools and/or is it something else? I use visuals to do more than simply illustrate. (Theories of multimodality FTW!) Something happens to my thinking when I am working in the space where image and language weave together. It’s like I can work in three dimensions instead of two. I think there’s a similar dimensionality in the ways in which I rely on imagery and metaphor in my writing. I do that, I think, because I can see or sense what I mean before the words take shape. Perhaps working with image is just another way of embodying metaphor.  And sometimes, as Foucault would say, language simply fails.

I think it’s more than thinking, though. For me, the absorption in composing in a multidimensional space via a multidimensional & multimodal process is often inextricably tied to the Web. I create and that creation goes someplace I can’t name or even describe. Message in a bottle? Space capsule? Huh, I wonder if in a way I identify with this space as an extension of myself, beyond the parameters of flesh and bone.

I need to read more of Csikszentmihalyi’s flow theory & will start with his TED talk.  I wonder what intersections might occur between the state of flow and the nowhereness (and other affordances) of the Web.

My experience of composing is clearly much more than “digital writing.”  I know there are rhet-comp scholars who are thinking and writing about expanded conceptions of writing, but I need to do a little more poking around to see how, or if, these ideas intersect.  For example, the work of composition scholar Andrea Lunsford, particularly her 2005 address to the Computers and Writing Conference. The Computers and Composition Digital Press  looks interesting. Jody Shipka’s work. Maybe Digital Humanities, although I have doubts….

Works I want to read & think about include:

I would love if anyone could point me to other works of interest, either here or via Twitter @klbz.