Every early childhood teacher extols the value of creative experiences that allow young children the opportunity to explore and manipulate a variety of materials. Physical interaction with the world and the involvement of all five senses—taste, touch, smell, hearing, seeing—is the way young children learn. We can begin to know what they understand and how they perceive their world through their constructions and we use that understanding to design a program that will build their skills. For the young child, the concrete and visible is real. Being able to hold and direct a pencil or paintbrush is not just about being able to form specific shapes that can then be turned into particular letters, but it’s also about gaining control of one’s own movements and making connections to others. It’s also a starting place for literacy and for the knowledge that speech and words are tools for mastering our reality.

It’s not clear how manipulation of strokes on a keyboard to produce letters, lines, and graphic images connect to the child’s manipulation of real objects. Do children at this concrete stage of development even understand how they can create and participate in a “virtual” world? Or, perhaps the printed paper and screen image is real enough for them. After all, young children are very comfortable with the reality of television and the printed images around them. For this reason, among others, it’s important for teachers of young children to ask: What role can technology play in the development of young children’s literacy? Where can computers and other technological devices fit into a kindergarten writing program?

In this collection we feature two stories of good early childhood classroom practice. In one of them, the teacher starts with her own inquiry question about creating digital stories in a kindergarten classroom. The focus is on using technology and learning how it can enhance literacy development. In the second story, the teacher explores using inquiry as a teaching strategy for her kindergartners. For her, technology is an add on.

The first teacher, like other teachers in research cited below, explored computer use with children who are already familiar with computers and technology from experiences in the home. We don’t know whether the children in the second story have similar home experiences with technology. We assume that children from low-income families do not have the same exposure to technology. And, thus, we are concerned about using time to teach keyboarding skills or operating basics that would take away from actually using the tools to create, learn, communicate and produce. An important reason for introducing technology at this stage is to begin to even the playing field for all children. If we don’t want to add to the digital gap, we should consider incorporating exposure to technology and basic tech skills at the earliest stages of education.

There are resources that can help us do that. One is The Early Connections website that offers guidelines for using a range of technology in the earliest years. Another is the NAEYC’s statement on technology and early childhood. The outlined pointers can serve as useful guidelines for incorporating technology into your instructional program.

However, using computers in kindergarten is not a new issue. Teachers have been asking questions about what this means ever since computers were introduced to the early childhood classroom in the late 1970s. (Shilling 1997). For a look at how a few teachers are exploring the use of technology, particularly computers, with our youngest learners and finding where technology matches up with emerging literacy practices, check out these links to studies carried out with kindergarten students as well as a link to one teacher’s experience:

The Effect of Technology on Emergent Writing by Diane McBee

Other print references on using technology in kindergarten include: 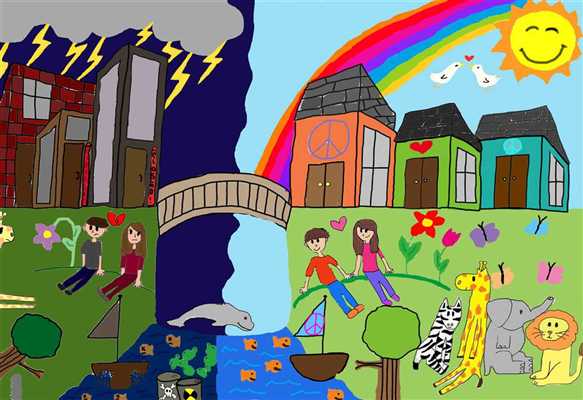