In Confronting the Challenges of Participatory Culture: Media Education for the 21st Century, Jenkins, et al. (2007) characterize today’s society as one based on participation, using the term “participatory culture” to describe how we are no longer pure consumers of media, but producers, sharers, and collaborators. This collection looks at the works of digital writing in that light.

It’s a relatively new idea that our global society is one in which true participants are those who add to the body of knowledge—the ongoing conversation that permeates the world through email, Wikipedia, Tweets, YouTube, the Encyclopedia of Life, and a vast array of social networks in which new meanings and ideas emerge from the contributions of participants. Those contributions build the framework upon which today’s society rests, and Jenkins and his fellow researchers argue the real digital divide exists not between those who have access to technology and those who do not, but between those allowed access to the conversation and those prevented from taking part and from truly contributing.

Technology has changed education dramatically in the last decade, and, until recently, the thought that schools would actually allow students to take part in such uncontrollable venues as YouTube and Wikipedia was unimaginable. Even weblogs, a relatively tame, user-managed format for digital writing, until recently were commonly seen in many school districts as an unacceptable venue that might endanger children. Today, blogging, participating in social networks, and contributing work for online viewing are, in some places, an expectation. A student presence online is an accepted phenomenon—an assumption of society, education, and democracy today.

This collection gathers a mix of resources that tie together the “participatory culture” concept with the digital writing taking place in our nation’s schools. Two fourth grade teachers, Robert Rivera-Amezola of Philadelphia and Katie McKay of Texas, offer a lens through which to view work of their students—that of creation of digital work for social change. I also offer experiences from my classroom at a Maine high school, sharing examples of student writing and multimedia produced in an environment where voice is seen as a critical and highly valued component of writing, and where that voice resonates best in a space where genuine audience is accessible.

Finally, middle school educator Linda Biondi shares her look at video games as a means of engaging civic learners, giving them an opportunity to prepare for full participation in society through digital simulation. As gamers, both of them are in training for a day when they will be full participants in society, but as well, as gamers they are already actively engaged in making current connections between their learning on screen and in the very real society around them. Biondi’s analysis of the 2008 study, The Civic Potential of Video Games, helps us reconsider the role of games as a vital educational tool, and as a sign that perhaps the gamer is a more tuned-in participant in society that many of us might have assumed.

Society has always had room for non-participants, and that borderline between the fully engaged and disengaged remains no matter how deep the level of technology in education. This collection shows that writing digitally provides an avenue for making that border between observation and participation a highly permeable one, creating opportunity for genuine participation in guiding the conversation and direction of society.

Collection image by Michael Dornbierer. Obtained under a Creative Commons license from http://www.flickr.com/photos/ausnahmezustand/4752989186/ 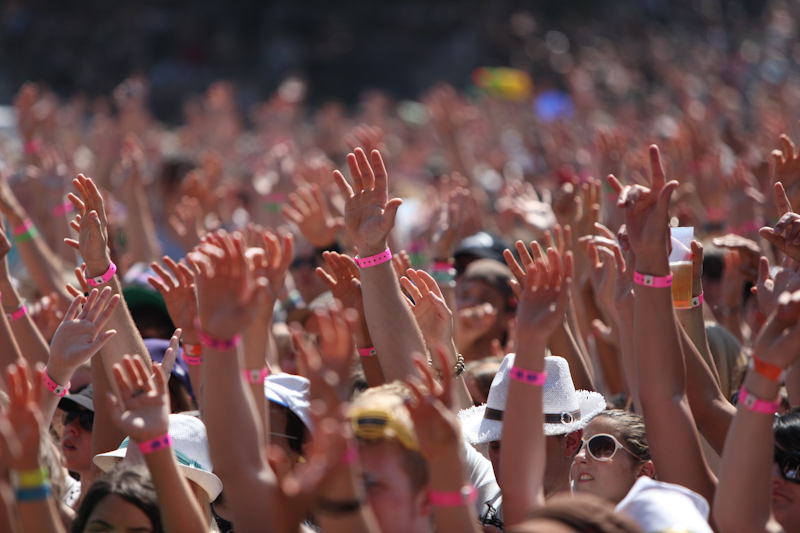 On Participatory Culture in a Networked Era: Dear Henry, Mimi and danah