Many of us in the NWP network maintain profiles across an ever-increasing number of websites, effectively distributing our identities into discrete, albeit linked, chunks. Local NWP sites, likewise, appear in various incarnations across multiple websites.What are the implications of distributed identities for us as individuals in our personal and professional lives? How can we develop a digital philosophy that can help us think strategically about using our distributed identities to achieve particular purposes for specific audiences?

In February of 2010, a couple of related incidents occurred that made me begin to think about the changing nature of identity in the 21st Century. I was teaching a freshman composition course focused on an inquiry into social media, and to provide students with a theoretical framework we were reading a variety of texts that spoke to the notion of the social construction of culture and identity. One of the readings was Charles Horton Cooley’s “The Looking Glass Self,” written in 1902. Cooley’s argument is the now-familiar one that our sense of self is derived from assumptions about how we are viewed by the “other”:

As we see our face, figure, and dress in the [looking] glass, and are interested in them because they are ours, and pleased or otherwise with them according as they do or do not answer to what we should like them to be; so in imagination we perceive in another’s mind some thought of our appearance, manners, aims, deeds, character, friends, and so on, and are variously affected by it. … A self-idea of this sort seems to have three principal elements: the imagination of our appearance to the other person, the imagination of his judgment of that appearance, and some sort of self-feeling, such as pride or mortification.

Students were intrigued by Cooley’s writing, and one student made a very intriguing supposition. If, the student wondered, a person’s identity is informed by other people’s opinions and attitudes, then wouldn’t that mean that the identity shifted each time the person encountered new people and situations? And wouldn’t that mean that there wasn’t a looking glass self, but many—maybe infinite—looking glass selves? Others, however, wanted to push back against the idea that their identities could be controlled by external factors, and insisted that their identities were fixed and internally safe from outside influence. We came to no consensus, but agreed that when it comes to social media sites like Facebook, we often portray only a part of what we consider to be our “real” identities.

About this same time, I went to Kansas City for a planning meeting of the NWP’s Web Presence Retreat facilitation team. I was new to this team, and was struck by the fact that the focus was not (as I had imagined it might be) on the various ways that a Writing Project site might create websites. Rather, the emphasis was on distinctly non-digital methods of getting at the core identity of local Writing Project sites; the rationale for this was that knowing the site’s sense of “self,” as it were, was necessary before trying to create web presence that try to represent those selves. Not surprisingly, I was struck by the similarities between the goals of the Web Presence Retreat and the philosophical wrestlings my students were undergoing. In talking it over with the other Web Presence Team members—Valorie Stokes, Amanda Cornwell, Deb Hetrick, Joyce Millman, and Paul Oh—I was struck by the idea that we were not putting an identity online, but were rather distributing aspects of our identities across a variety of social media. And so the term “distributed identities” was born.

But it isn’t as though this were some unknown trail we were blazing. The concept of identity—how to explain it, what it is, and how to define it—has occupied the minds of the finest thinkers in history. From Artistotle’s law of identity to more recent conceptualizations, the issue of identity has preoccupied our thinking and philosophies. Popular culture has taken up these questions as well, as is evidenced in J.K. Rowling’s Harry Potter series. In the final two books, young wizard Harry Potter and his cohorts embark on the destruction of horcruxes created by Harry’s nemesis, Lord Voldemort. A horcrux, as Harry learns, is an object into which dark wizards have placed parts of their souls in an attempt at ensuring immortality. From the books’ perspective, the existence of such objects is a threat to the “natural” order of the wizarding world. The books recreate a highly conventionalized concept of identity as the concrete embodiment of a monolithic, static ontology: Harry, with his stable and contained identity, is good, while Voldemort and his scattered horcruxes are evil. This simplistic perspective of identity, however commonsensical it might seem, is challenged by the constantly shifting landscape of the web spaces in which we find ourselves, forging new types of relationships in new types of communities.  The practice of identity, as well as they way we define and interact with it, is changing in the age of digital media.

Through the support of the National Writing Project network, I have been lucky enough to partner up with Andrea Zellner from the Red Cedar Writing Project, to pursue the inquiry into distributed identities. We led two separate sessions entitled “Inquiring into Distributed Identities,” one at the 2010 Annual Meeting of the NWP, and the other at the 2011 Digital Media and Learning Conference. In each of the sessions, participants wrestled with the ways our conceptions of identity are being revised & complicated by the increasingly large role played by various social media in our lives.

Personally, I have come to no conclusions about the notion of distributed identities, nor the implications of our scattershot spreading of virtual DNA across the internet. But I hope that the included resources in this collection help you to think about this idea, and I invite you to join and/or initiate a discussion of distributed identities here on Digital Is, or within your local professional learning communities. 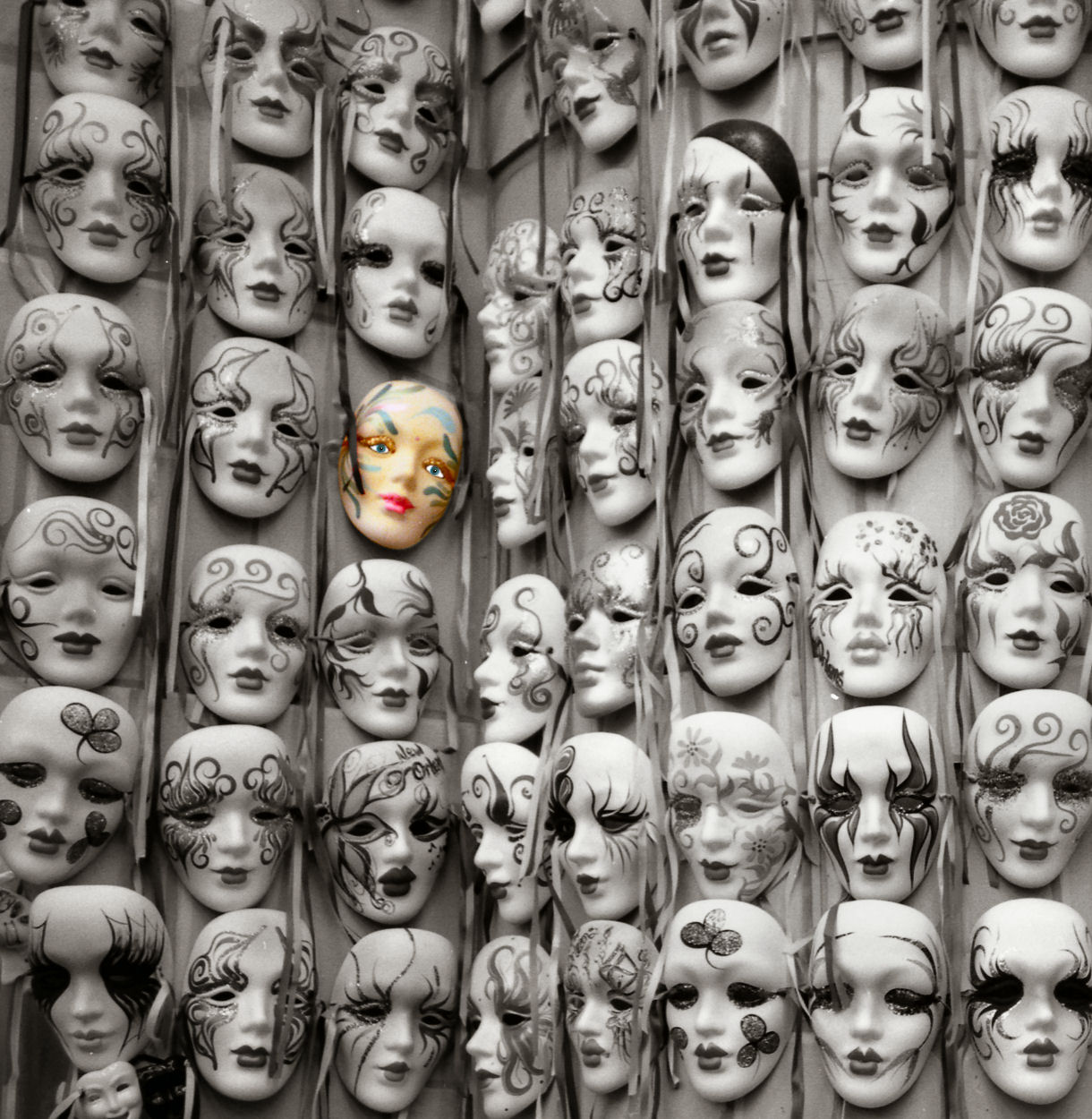 [This is part of a larger conversation I have been having with Kevin Hodgson...
by Anna Smith

Doing (a little) something

Does anyone know of any computer programs that can assist in...
by Felicia George
See All Posts
Collection