Political blogs, special interest websites, TV talk shows, and talk radio—too many of these sites fuel a rhetoric of name-calling, half-truths, and us vs. them divisiveness. The teachers in this collection of curriculum units teach an alternative rhetoric of civic deliberation for thoughtful social action. They believe that their students can engage in rational civic discourse around important issues and can begin to take action to affect the changes that they see need to be made in our society and culture.

The first two resources focus on civic deliberation, a necessary condition for responsible and effective social action. Chris Sloan explains a curriculum unit with his high school students designed to teach them how to engage in civic and civil dialogue with other students. Using the digital tools of Youth Radio and other teaching resources, the students learn how to define civic issues, research those issues, and engage in dialogue with other students that furthers mutual understanding of the issues. The aim is to create forums where disagreements can be voiced constructively–all within the teacher and student online space of Youth Radio. Donna LeCourt, sharing a goal of fostering civic and civil dialogue, then explains a curriculum unit for a college class that moves to public online spaces. In this class, students learned theories of deliberation and aimed to test those theories out in practice by participating in an issues-based discussion on a public website. The goal was twofold: both to have them participate, using principles of rational deliberation, and to gain a critical understanding of the nature of deliberation in a public website, where constructive dialogue is not always possible.

While still teaching students ways of participating constructively, the next three resources shift the focus to specific units aimed to foster social awareness of injustice and discrimination and action that one might take against them. Kevin Hodgson presents a curriculum unit connected to the Many Voices for Darfur project where young people from around the world posted multimedia compositions to world leaders regarding the atrocities in Darfur. While the postings all occurred on one day, the unit extended over time to include research on the situation in Darfur and then the creation of persuasive paragraphs, podcasts, and Powerpoints addressed to world leaders. Pam Bodnar and Gail Desler present their Change Writers projects with 4th grade and 8th grade students that began with investigation of historical injustices—the Holocaust, the U.S. internment of Japanese citizens during WWII—and moved to consideration of present-day injustices. Using blogs, interactive video conferences, and VoiceThreads, they communicated with one another to further their own understandings of injustice and how to become “heroes” in their own lives to counter it. Through VoiceThread, they were also able to share their views with a wider audience. And in the fifth resource Katie McKay describes how she created a forum for discussion of discrimination and social injustice in her fourth grade classroom. Her guiding questions: “How could we share knowledge of some of the roots of today’s problems, and also call an audience to action?” Her class produced cartoons which became digital slides, which became the material for iMovies.

Central to all of these units are certain core practices: inquiry to become informed through research and learning from others, openness to the views of others, reasoned and respectful deliberation, and use of various media and multiple modes—text, voice, image—to communicate with others, to move them to action. 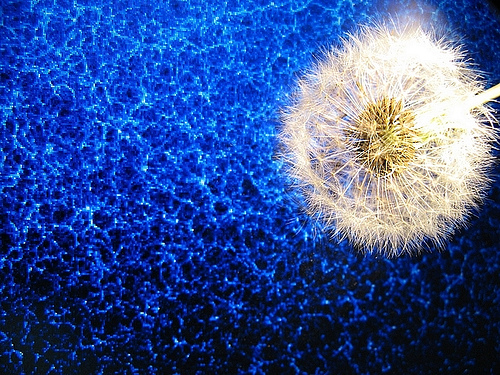