Admittedly, John the Baptist, the author of those words, “In the beginning there was the Word…” had a bigger idea than purely talking about etymology with his famous opener. And in the sphere of digital writing, there is more than the word as one of the elemental building blocks of doing the work of writing, transferring meaning from author to reader. This collection explores the idea that there exists a blurred line between where writing with words ends, and where writing becomes something else altogether, something no longer dependent on the traditional use of letters, words, sentences and traditional writing structures as the elemental units of meaning to convey meaning.

Consider just a few of the changes in the way we conceive of writing:

Text messages and emoticon: abbreviation as an art form. Who’d have thought Abraham Lincoln would be reduced to this: =]:-)=

Digital stories to music videos: dependent on a script, perhaps, but on words as the traditional components of phrases and sentences through which an idea is transferred? Maybe not.

Film: Could one argue that Metropolis from 1927 or Charlie Chaplin’s Making a Living from 1914 weren’t truly forms of writing – not just the text placards that appear between scenes, but the works as a whole, the movements, facial expressions, even settings?

Go back to the elemental meaning of the word, writing:

Here’s the Wikipedia page take on the word:

Writing is the representation of language in a textual medium through the use of a set of signs or symbols. (http://en.wikipedia.org/wiki/Writing#cite_note-0)

And here’s a portion of the more accepted Merriam Webster definition: “something written: as a : letters or characters that serve as visible signs of ideas, words, or symbols b : a letter, note, or notice used to communicate or record c : a written composition.” (http://www.merriam-webster.com/dictionary/writin)

This collection is about the interchange of sound, text, word and how these combine to create new meaning, transformative work sometimes heavily reliant on the traditional notions of text, but more often not, conveying information – writing – without honoring the longstanding notion of what writing is. 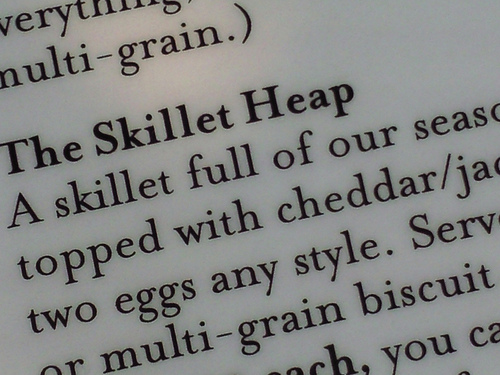