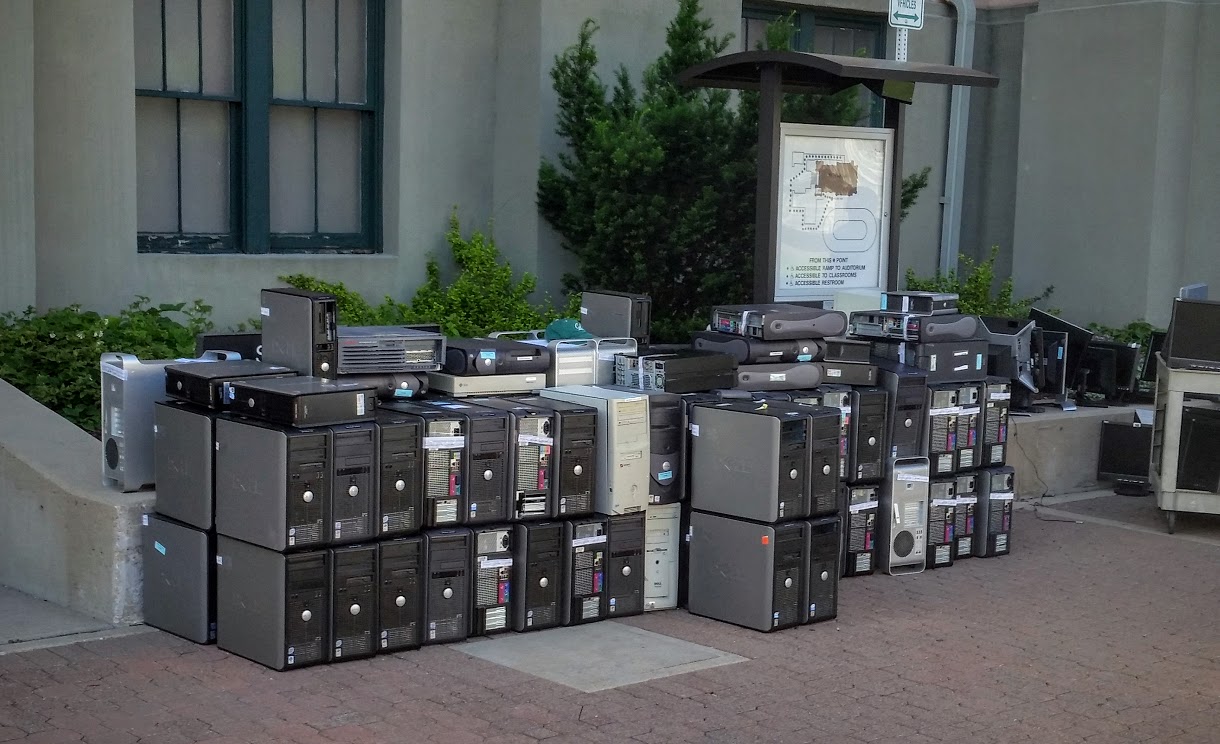 The influx of digital tools into schools polarizes educators. Whether the devices are student’s prized smartphones stuffed in backpacks or pockets, or shiny new Chromebooks purchased by the school to meet the demands of online standardized tests, debates spring up about screen time, software choices and, importantly, the guiding principles behind the integration of these tools. The debates are signposts of transition. In a recent talk she gave at ISTE 2015, education blogger Audrey Watters sought to inspire critical thinking on the subject of educational technology by asking, “Is it time to give up on computers in schools?” This Thursday on the Educator Innovator Network, a panel of teachers and I will discuss some of the claims Watters advanced in her talk, many of which raise important issues of equity. We will be using an adaptation of Peter Elbow’s Believing and Doubting Games in order to deepen the debate, to strengthen our understanding of emerging issues in educational technology.

Since I work in the educational technology department of a large urban school district, I hear so many arguments about computers and software in schools that I cannot keep track of them all. In three-plus years in a technology-focused central office role, I’ve developed an appreciation for these debates (as well as strategies for sidestepping so I’m not called on to settle them.) My appreciation for them stems from my belief that the influx of computers into schools has saddled educators with a steep learning curve, like it or not, ready or not. When I hear, as I did recently, middle school teachers grappling over the appropriateness of using backchannels during discussion in English class, I respond not by choosing a side, but by celebrating that the teachers know what backchannels are and are now empowered with the choice to employ them or not. When these same teachers discuss the software they use for backchannels and consider whether teachers should standardize on one tool to use with all students, I sidestep the argument, appreciating their concern for their students’ experiences across the school day. Admittedly, I don’t much care what tool they use, nor do I care if they agree on a tool (or a rubric, or a protocol.) Instead, I make the positive assumption that the debate about backchannels will move the teacher team forward in their practice and will lead to more engaging classrooms (even if they ditch backchannels). I believe the claims teachers make about technology’s role in the classroom reveal the creative tension that accompanies the transition schools are undergoing, and also reveal teacher’s professional learning interests.

Because of these biases and beliefs, I attempt to shoehorn Elbow’s Believing and Doubting Games into professional learning about digital tools as often as I can. Though I’m a proponent of using games for learning, I have to confess that these “games” probably fall short in the fun department. Instead, the Believing and Doubting Games call on the facilitator or teacher to press learners to surface their beliefs about issues and then to work to identify counterclaims, and some truth inside the counterclaims. As games go, they are more traditional high school English than Scattergories. For our purposes on Thursday, that’s ok. I’ve no interest in facilitating a fun webinar. The thoughtful panel of educators who will assemble can have fun on their own time. In place of fun, we’ll think deeply about Watters’ piece, and the equity issues she surfaces. We’ll read the question that titles the article, “Is it time to give up on computers in schools?” and answer not with a passionate, “yes” or “no,” but a thoughtful, “hmmmmmm.” Instead of having fun, we’ll sharpen our critical thinking skills for the next time we find ourselves back in our schools, posed with choices about educational technology.

For viewers who want to play along, we invite you to think along with us using Twitter as a backchannel, where we’ll tag our believing and doubting statements with the hashtag #techquity.