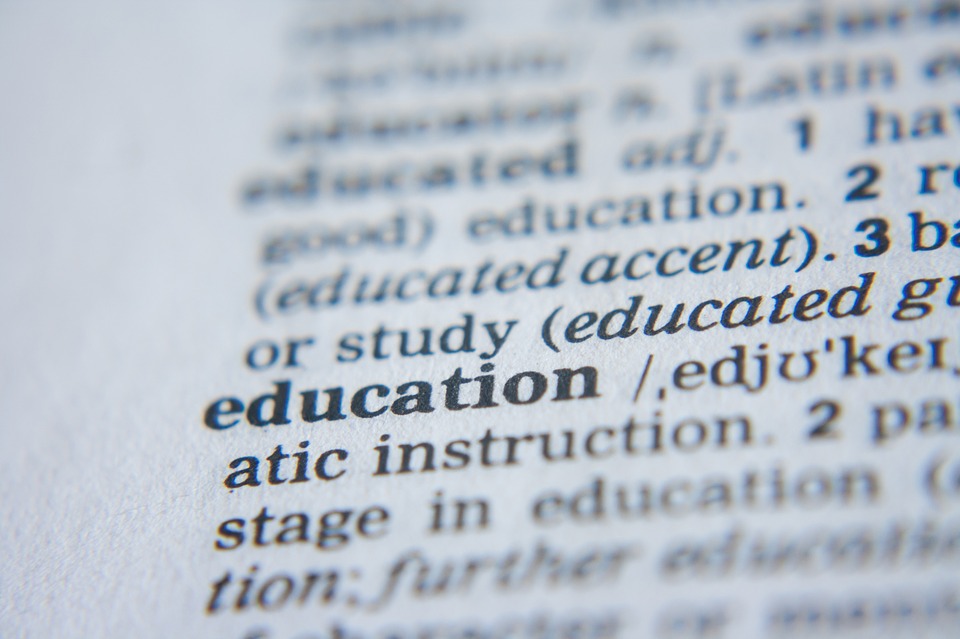 Given that one needs a phone, tablet, or computer and service to access it, the Internet is not the great equalizer that it has been touted to be.

A more affordable, convenient, and well-organized source of knowledge is an unabridged dictionary. Recently, I picked up a free copy of the unabridged edition of The Random House Dictionary of the English Language. The copy had been abandoned, along with other household items, in a box marked “FREE STUFF” on the sidewalk.

Any student who is reading below proficiency–or even below advanced–would benefit from a formal course or even a homemade study of an unabridged lexicon like Webster’s New Universal Unabridged Dictionary.

In chapter 11 (“Saved”) of his autobiography, Malcolm X (Civil Rights activist, sharp-tongued orator, national minister for the Nation of Islam, and founder of the Organization of Afro-American Unity) remarked that, “the dictionary is like a miniature encyclopedia.” Of course Malcolm, later El-Hajj Malik El-Shabazz, would know because he copied the entire dictionary verbatim–including punctuation marks–by hand, one alphabet at a time. Malcolm surmised that, during his time at Norfolk Colony Prison in Massachusetts, he had written “a million words” between what he had copied from the dictionary and what he had written in his personal correspondence.

Imagine a child who reads below proficiency copying out pages of the Oxford English Dictionary, which bills itself as “the definitive record of the English language.” Imagine the youngest of readers doing the same. This sort of immersion in an “encyclopedic” organization of knowledge and information lays one of the strongest foundations for literacy imaginable. One thing would be certain: no child would end up less literate by copying out or reading the dictionary.

Beyond a literacy tool, an unabridged dictionary contains knowledge and information that can only be found scattered among numerous individual, formal, specialized, technical, or even academic sources. In other words, the dictionary is remarkably convenient and multifaceted.

I was astonished to find the following in my worn and misshapen Random House tome: more than 300,000 word entries, including information about parts of speech, etymology or word history, and spelling. Add to the latter a schema of the Indo-European language family; a historical sketch of English; a guide, which in itself is an introduction to the terminology and concepts needed to unlock the contents of an unabridged dictionary; maps, drawings, and diagrams; a compendium of signs and symbols on subjects ranging from astronomy and chemistry to mathematics and religion; a directory of colleges and universities across the globe; a concise dictionary of English, French, Italian, Spanish, and German; a basic manual of writing style; a list of major reference works, which serves as a rudimentary tool for research in subjects ranging from world literature to health and the medical arts; major dates in history; the Declaration of Independence; the U.S. Constitution; geographical information pertaining to the seven continents; etc.; etc.; etc.

Those who insist that this type of learning is old-fashioned or irrelevant in the millennial world reveal themselves as being part of the problem. What is needed for children, especially underserved children, to engage with and succeed in learning is not so much a return to past pedagogies as an innovative recycling of the depth and breadth of encyclopedic learning that, centuries ago, dragged the Western world out of its dogmatic slumber.