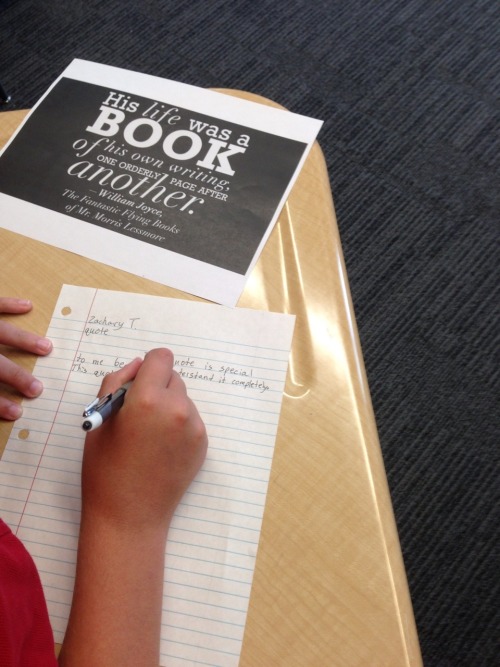 10 Things that I learned from my I-Search project

¨There has been severe anxiety reported among certain groups of students which negatively affects their ability to learn and retain mathematics knowledge(Perry, 2004).

¨Math anxious individuals were never math proficient to begin with.
¨There is a negative correlation between math anxiety and math skill.
¨Feeling of pressure and worrying slow memory.

¨Those most likely to fail in demanding situations are those who, in the absences of pressure have the greater capacity for success.
¨About two thirds of all Americans have math phobia.
¨A parent’s math anxiety often contributes to their child’s fear of math.
¨A Mathography is a paragraph or so in which students describe their feelings and experiences about math.
¨Mathematicians spend a great deal of time writing.
¨Writing in math class supports learning because it requires students to organize, clarify, and reflect on their ideas(Burns, 2004)

¨Statistics has shown that boys perform better in math and science classes
¨Because of this stereotype, girls regardless of race, will hesitant to take advanced math classes.
¨Parental math anxiety is another factor that contributes to a child’s math anxiety.

¨Students should be allowed to write about their personal feelings initially.
¨Writing about the math concept will be the next step in the process.
¨Writing gives students an opportunity to organize and reflect which gives the teacher a way to determine their level of comprehension.